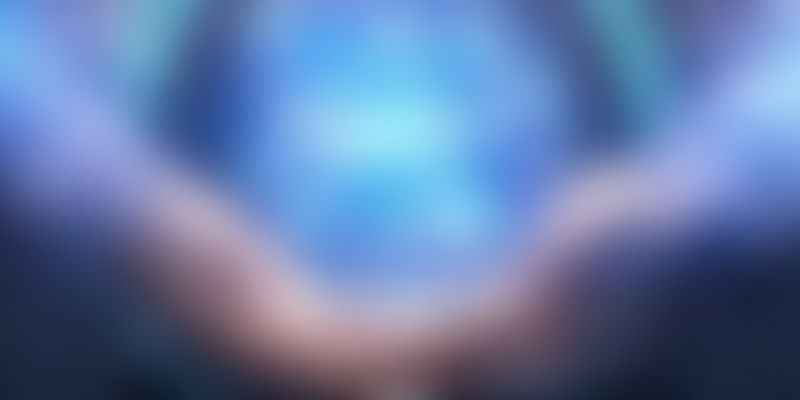 Department for Promotion of Industry and Internal Trade (DPIIT) secretary Guruprasad Mohapatra said the country's IPR regime is in compliance with all international best practices.

India's intellectual property rights (IPR) regime is robust and legally sound and not "deficient" at all, a top government official said on Tuesday.

The response came in the wake of a US official questioning India's IPR system.

Secretary in the Department for Promotion of Industry and Internal Trade (DPIIT), Guruprasad Mohapatra, said that the country's IPR regime is in compliance with all international best practices.

"In fact, some of the countries are emulating our ideas because we do not provide ever-greening of certain patents which completely outlived their utility.

"The way our IPR works in the pharma sector particularly, it provides low cost, affordable, and high quality medical care...but let us not at all think that our IPR system is any deficient," he said.

He added India will always engage with the US on IPR related issues.

An US official stated that in the pharma sector, IP protection in India is still not where it could be.

When asked about what India should do in IPR as it continues to remain on the US 'Priority Watch List' for alleged violations of IPR, America's Commerce Secretary Wilbur Ross' chief of staff Michael Walsh said: "...I would focus on the IP protection. Particularly in the pharma industry, IP protection here in India is still not where it could be...there are a number of different groups through which the US patent office that will help move forward on that.."

India continues to remain on the US 'Priority Watch List' for alleged violations of intellectual property rights and for posing new challenges that have negatively affected American right holders over the past year.

On this, Mohapatra said: "I feel tempted to give a clarification to Michael Walsh that India's IPR regime is very robust, strong, and legally sound".

Further on data localisation, Walsh said that business community should persuade the Indian government to perhaps go in a slightly different direction on this.

"There are great international standards on data privacy. The European model is effective. I would encourage businesses to encourage India to consider these alternatives because data localisation is not something worth fighting over.

"It makes it harder for foreign companies to do business in India and in order to take full advantage of the digital progress and data economy, it would be very helpful to work on the data localisation issues".

"Future of digital is obviously 5G and we need to get reliable and safe equipment providers. We really need to focus on data security...(It is) important to secure 5G networks from malign influence".

Further, the DPIIT secretary said the coronavirus outbreak has raised an important question that the supply chain has to be diverse and located in various places.

"We have been interacting with a large number of international and US companies and we find a strong desire that many of them look at India as an alternative place for production because that is where, the more we spread out, less is the risk of a coronavirus type of pandemic disrupting the supply chain in the world, that is an important lesson for us," Mohapatra said.

He said that global firms are looking at India as a separate and alternate investment destination.

Citing example of bulk drugs, he said earlier India used to produce APIs for its requirement, but "today we ceded that market to just one geography which is not a healthy indicator for the whole world".