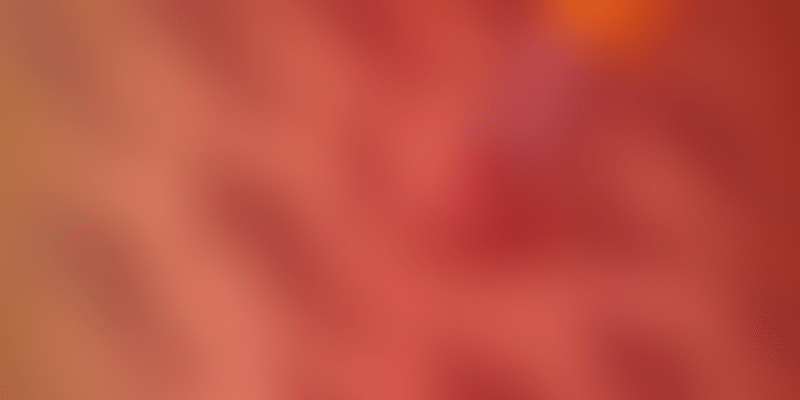 Oyo recently laid off 2,400 employees across India. Layoffs may have become mainstream, but that isn’t likely to deter talent from entering the startup ecosystem. Here's why.

Oyo Hotels and Homes recently announced that it would be firing an estimated 2,400 employees, a whopping 20 percent of its total workforce in India. The layoffs, kick started by an internal email by Founder Ritesh Agarwal, are being attributed to Oyo’s relentless pursuit of growth across cities, countries, and market segments.

The collateral damage may be part of a course correction even as Oyo eyes expansion, but what effect will they have on India’s startup ecosystem?

Especially given that Oyo isn’t the only one that has given employees the pink slip in recent times. In 2019, Japanese MNC Nissan Motors sacked 1,700 professionals, South Korean giant Samsung let go off over a hundred people, and unicorn startups such as Ola also lay off employees.

A month into 2020, apart from Oyo, Walmart India has also fired a third of its top executives. Oyo plans to let go of more employees over the next three months.

Walmart lays off 56 employees in India; denies second round of downsizing in April

As layoffs become par for the startup course, YourStory takes a look at the likely impact they will have on young talent and professionals keen to work in these companies.

Industry experts and HR professionals believe that the layoffs will lead to a temporary blip.

“There will be a sentiment dip in the immediate term, but it is very unlikely to have any impact over the long run,” says Rohit Tewari, Co-founder, ReferHire, a HR tech startup.

The Indian ecosystem currently has around 40,000 startups, and provides direct employment to over seven lakh people. Analysts maintain that the startup segment will be a very strong force of the Indian economy, and will also become a major employment generator.

Given this context, will the events at Oyo not have a bearing on the talent pool entering the ecosystem?

Kamal Karanth, Co-founder, Xpheno, a specialist staffing startup, says, “One needs to look at this from a demand-supply situation. In such events, there are cases where others are willing to hire them for specific skill sets.”

However, he adds that there is an excess of supply for some skill categories. Others believe that layoffs at startups may impact entities at certain stages of growth.

Yogita Tulsiani, MD and Co-founder, global tech recruitment provider iXceed Solutions, says, “The downsizing is expected to trickle down to growth and early-stage businesses. The confidence of young talent in startups will dwindle."

"If the promised growth is not supported by a foundation, if it’s just a bubble, then confidence gets shaken. They would question whether there is substance or not before getting into a startup. It is likely to recalibrate salary packages for new hires across the board as well.”

This isn’t the first time that the Indian startup ecosystem has faced layoffs. This has happened earlier as well.

Snapdeal, which went through a painful restructuring, had let go of its employees numbering around 1,000 people. The scenario was similar in other startups such as Zomato, Urban Ladder, ShopClues, and Treebo, where they had undertaken employee resizing initiatives.

“There are earlier instances where startups laid off employees, but there were others who hired them, especially the large unicorns,” Kamal says. “There will always be somebody willing to hire these employees,” he adds.

According to industry observers, unicorn startups such as Swiggy, BYJU’s and Paytm have been in strong hiring mode in the last two years.

Oyo Founder and Group CEO Ritesh Agarwal, in a note to employees, recently wrote, “Recent efforts at right-sizing the organisation have been a significant chapter in our evolution as a company. It has not been an easy decision at all."

“I want to thank every OYOpreneur for their efforts and fully understand the impact this may have caused. About 69 percent of impacted OYOpreneurs opted for the outplacement support that OYO offered. We have been in touch with over 48 companies and shared around 900 profiles with them. The positive reception by other companies towards OYOpreneurs has overwhelmed me,” he said.

Others such as Zomato, Treebo, ShopClues, and Urban Ladder also reached out to alumni, investor, and HR networks to support exiting employees and help them secure new employment.

In the times of layoffs, these startups bring a silver lining to hiring

This puts the focus on the kind of people keen to work in the startup ecosystem.

Yogita, of iXceed Solutions, says, “Talent that blends an entrepreneurial mindset with a high level of confidence and risk-taking abilities will be a perfect match. Someone who can work independently, is not restricted to watertight compartments, and wears multiple hats at the same time is the best choice for startups.”

“Startups always look for talent with multiple skill sets and the ability to work as a team player,” she adds.

The environment at startups is not everyone’s cup of tea, especially those used to working with established corporates. A job at a startup needs a certain mindset.

Rohit, of ReferHire, feels the ecosystem attracts people keen to make an impact. “Startups are the best for them; they are also big learning platforms.”

This principle applies to all categories of professionals, be it young college graduates or mid-manager careerists. HR industry experts say employees keen on startups are extremely driven and are not interested in corporate bureaucracy.

“They will never get that kind of satisfaction while working for a big corporation,” Rohit says.

Kamal, of Xpheno, acquiesces, adding that the “sheer experience of working in a startup” matters. “The younger generation especially does not mind short tenures at startups,” he says.

Startups offer a dynamic environment with significant ups and downs, and there will always be talent that is keen to prove itself in this ecosystem.

Experts concur that layoffs are cyclical in nature, and depend on a range of factors, including economic conditions, industry changes, disruptions, and performance. With India’s economy slowing, 2020 is likely to bring more layoffs.

But they won’t be “the end of the world” as startups will continue to thrive in a dynamic environment and constantly need people with divergent skill sets.

“The long-term trend is that talent is keen to work in startups. We are at a stage where a lot of startups are coming up, and will continue to attract talent,” Rohit says.