LIC listing may be done in the second half of FY21: Finance Secretary 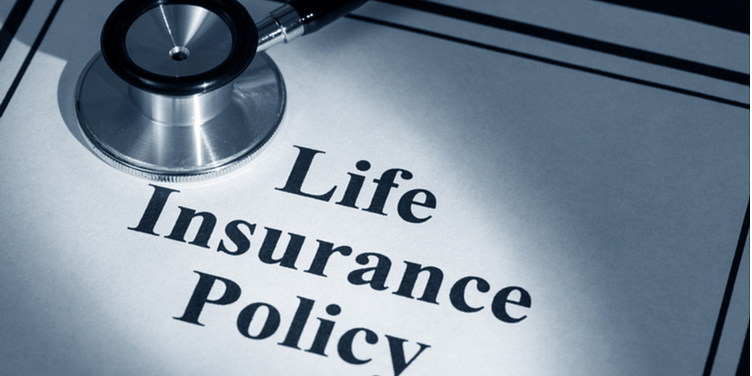 Listing of insurance behemoth Life Insurance Corporation (LIC) may be done in the second half of the next financial year, Finance Secretary Rajiv Kumar said on Sunday.

Finance Minister Nirmala Sitharaman., while presenting the Budget 2020-21 on Saturday, proposed to sell a part of government stake in LIC through an initial public offer next fiscal.

There are a number of processes which have to be followed and some legislative changes would also be required for the listing of LIC, Kumar said.

"We will follow the extant procedure for listing and for other things including the legislative changes it requires in consultation with the Ministry of Law and that process we already started ... listing in the second half of FY21 seems logical," he said.

Listing of LIC will help bring in greater transparency, public participation and also deepen the equity market, he told PTI in an interaction.

When asked about the quantum of dilution, Kumar said, it could be 10 percent but no decision has been taken so far.

Later, speaking to the media, the finance minister assuaged the concerns of policyholders of any breach of sovereign guarantee as ownership stays with the government.

"We have only said an IPO (initial public offer). We have not given complete ownership to somebody," she said.

The government aims to garner Rs 90,000 crore from the listing of LIC and stake dilution in IDBI Bank in the next fiscal out of total disinvestment target of Rs 2.10 lakh crore.

The government currently owns 100 percent in LIC, while it holds around 46.5 percent stake in IDBI Bank.

"Listing of companies on stock exchanges disciplines a company and provides access to financial markets and unlocks its value. It also gives opportunity for retail investors to participate in the wealth so created. The government now proposes to sell a part of its holding in LIC by way of Initial Public Offer (IPO)," the Finance Minister had said in her Budget speech.

Market participants are quite bullish about LIC and said it could be "IPO of the decade" akin to the Saudi Aramco listing.

LIC, the 60-year-old state-owned firm, is the country's largest insurer, controlling more than 70 percent of the market share. The insurer has a market share of 76.28 percent in number of policies and 71 percent in first-year premiums.

LIC has many subsidiaries including IDBI Bank. It acquired controlling stake in IDBI Bank last year.