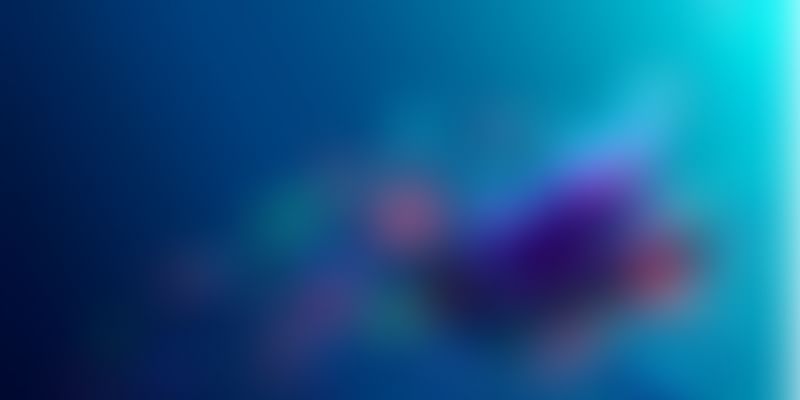 The statement comes in the backdrop of India mandating global technology giants including Mastercard and Visa to comply with the data localisation norms in the public interest.

Critical personal data of the people must be kept within the country, Niti Aayog CEO Amitabh Kant said here on Tuesday.

The statement comes in the backdrop of India mandating global technology giants including Mastercard and Visa to comply with the data localisation norms in the public interest.

Data localisation requires data about residents be collected, processed, and stored inside the country, often before being transferred internationally, and usually transferred only after meeting local privacy or data protection laws.

Kant also said that the government is in the process of creating a portal to share data on public platform for public use as India generates a huge amount of data.

"India has a vast amount of data. Niti Aayog is working on a portal to put this data in an anonymous manner in public domain so that the people across the sectors can utilise it," he said at the US-India Forum organised by industry body FICCI and supported by the central government.

India has over 2,000 startups working in artificial intelligence and machine learning and the start-ups can't be starved of the data.

"There is a need to create an economic framework for data pooling as a business resource in a responsible manner. It is not possible for India to grow rapidly at high rates without a technological leapfrogging in many areas of growth. India has to get into sunrise areas of the industry, and I believe India can radically change the landscape of electric mobility," said Kant.

The Niti Aayog CEO said India offers the size and scale to do innovations across health and education among other sectors. India has a scale of data that no other country can offer.

"Indians are going to use data to a greater size and scale as we are the only country in the world which has a varied bank of biometrics," he added.

Aruna Sundararajan, former telecom secretary, said: "We must open up and enlarge the regulatory sandboxes in every area and have a full play for innovations."

In a separate session on Advancing US-India Energy Cooperation, ReNew Power Chairman and Managing Director Sumant Sinha said there is a need for structural reforms in the power sector.

The most important thing that needs to be looked at is that renewable energy is subset of power sector, he said, adding unless some structural reforms in the power sector are done, there will be problems in all parts of value chain in power sector including renewables.

"We have state power distribution companies which are in poor financial health. If the health of discoms does not improve then fundamentally we will not have healthy power sector. It is not just renewables but also thermal power generating companies (which are affected due to discoms non-payment)," Sinha said.

He also talked about issues such as land acquisition, local connectivity which need to be sorted out to give boost to power sector in the country.