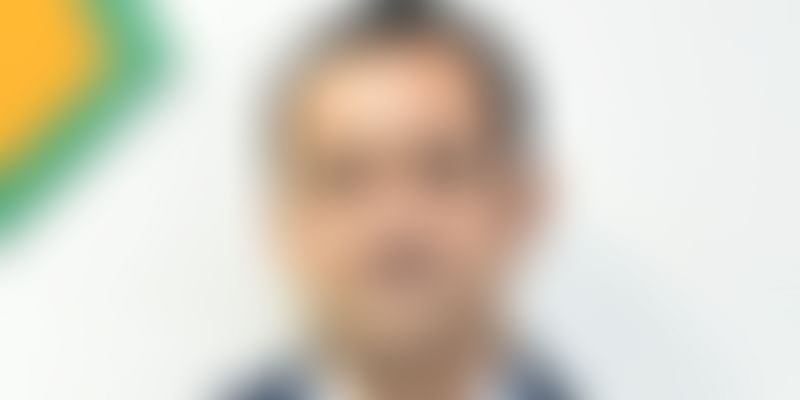 As the CRO, Viswanath would be taking care of the enterprise risk management, fraud risk management, technology audit and compliance, integrated privacy risk committee, as well as information security for NPCI.

In a statement, the company said that as the CRO, Viswanath would be taking care of the enterprise risk management, fraud risk management, technology audit and compliance, integrated privacy risk committee, as well as information security for NPCI.

In his new role, Viswanath will also be in charge of formulating and deploying risk governance, as well as information security strategy for the organisation to ensure smooth payment transactions in the ecosystem.

He would be accountable for identifying strategies for risk mitigation at the organisation-level, based on risk/return characteristics and review overall risk policy regularly.

His responsibilities also include shaping the organisation’s risk culture by setting up an effective top-down approach for developing functional risk champions, along with creating an organisation-wide risk awareness programme.

K. Viswanath would be directly reporting to Dilip Asbe, MD and CEO, NPCI, the statement read.

Having an overall experience of more than two decades in the banking industry, before joining NPCI, Viswanath had 13 years of experience in the leadership role of managing the risk and fraud control for the payments business of HDFC Bank.

He also had an eight-year-long stint in HSBC where he handled various verticals including customer service, retail banking, and debt management.

A graduate in Physics, Mathematics, and Electronics from the Bangalore University, Viswanth is also an IIM-Ahmedabad alumnus where he pursued Executive Management Development programme.

Incorporated in 2008, the National Payments Corporation of India (NPCI) calls itself an umbrella organisation for operating retail payments and settlement systems in India.