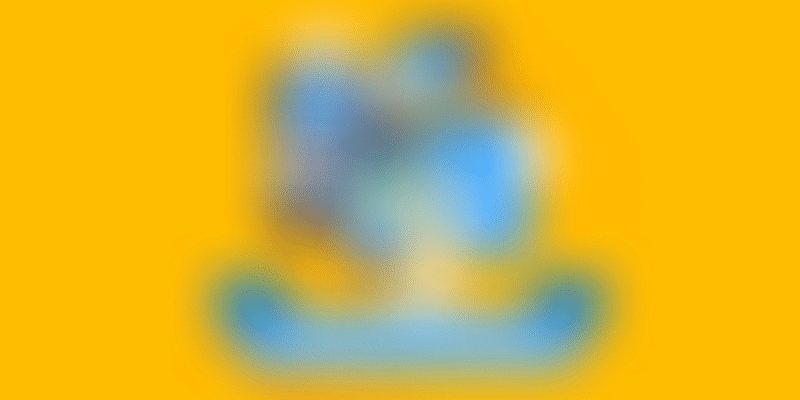 While third-party apps that rely on Yes Bank are affected, the UPI ecosystem is designed so that customers can continue to transact using other UPI apps.

After the Reserve Bank of India (RBI) placed Yes Bank under a moratorium, it also capped deposit withdrawals at Rs 50,000 per account for a month. Consequently, Yes Bank will not be able to grant or renew any loan or advance, make any investments, incur any liability or agree to disburse any payments – apart from exceptions with emergencies.

While third-party apps that rely on Yes Bank have also been affected, the UPI ecosystem has been designed in a way where customers can continue using other UPI apps to transact. As a result, multiple payment gateways and payments startups in the Indian fintech space have come out to say that they are restricting payouts to merchants who hold accounts in Yes Bank.

"We have stopped all inward and outward transactions with YBL with immediate effect. We would like to highlight that KredX continues to function as normal with minimal disruptions to our services and will continue to work with our current banking partner, who we have already been in association with."

While Paytm customers continue to use Paytm UPI and wallet service without any interruption as before, PhonePe – one of the country's largest digital payment platforms – is dependent on Yes Bank to process its transactions.

As a result, it announced that it is undergoing an unscheduled maintenance activity.

Yes Bank's net banking facilities have also not been operational since last evening. Other fintech operators who rely on it for their transactions are also down.

PhonePe CEO Sameer Nigam tweeted early in the morning, "We sincerely regret the long outage. Our partner bank (Yes Bank) was placed under moratorium by RBI. Entire team's been working all night to get services back up as soon as possible."

Paytm Payments Bank Ltd (PPBL), claimed to be India’s largest and only profitable payments bank, has announced that they are restricting transaction settlements, including UPI, into Yes Bank accounts to safeguard their users’ money.

Satish Gupta, MD and CEO of Paytm Payments Bank said in a statement,

“Safety and security of our users’ money are of utmost importance to us. We have stopped all transactions to Yes Bank accounts so that the money doesn’t get blocked. We are also requesting users to change their primary bank account to some other bank. However, these restrictions are temporary in nature till the time we get more clarity on the situation.”

At present, the Indian banking system is stressed due to rising non-performing loans and other issues. Yes Bank restrictions are second in such cases within a year after the Punjab and Maharashtra Co-operative (PMC) Bank crisis last September.

In such a scenario, payment banks are the safest banks in India and offer more safety and security of the deposited money.

Payment banks are not allowed to lend and therefore, do not have the problem of NPAs. Also, they have to necessarily invest 75 percent of customers' deposit money into government securities – which is the safest form of investment.

Bengaluru-based payment gateway Razorpay stated on Twitter, "Our payment gateway services are unaffected. While some other services may get affected; our team is reaching out to the affected businesses via email. Our team is working to ensure there is no disruption in services."

Sampad Swain, CEO and Co-founder of MSME fintech startup Instamojo said that the company will be temporarily withholding payouts to merchants having Yes Bank accounts until further clarity on the situation.

He said, "This is to ensure that no merchant’s funds get blocked. As an alternate, we have provided our merchants the option to change their registered bank from Yes Bank to another account." 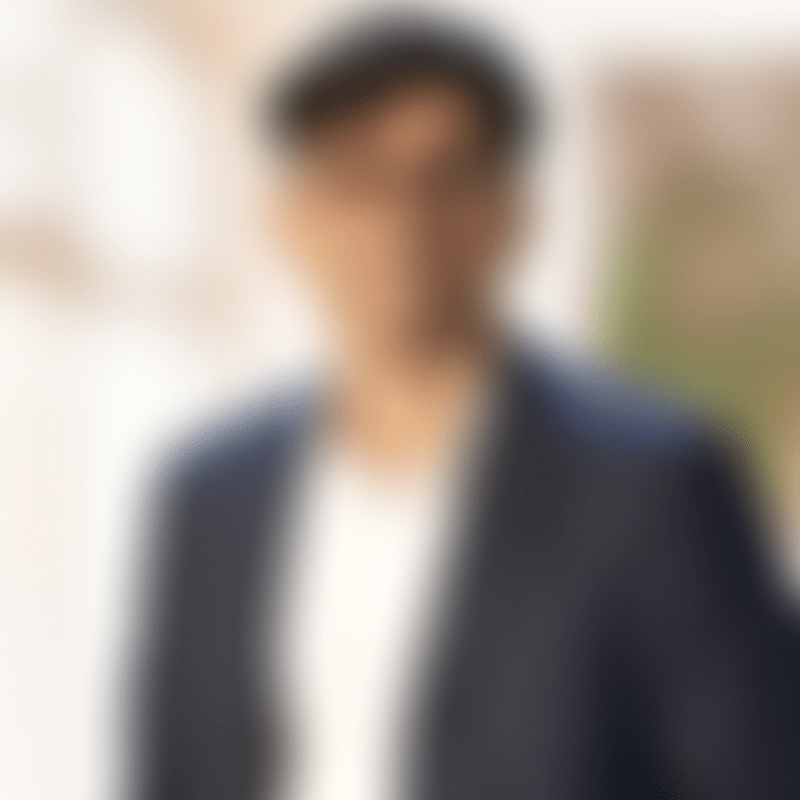