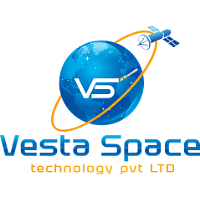 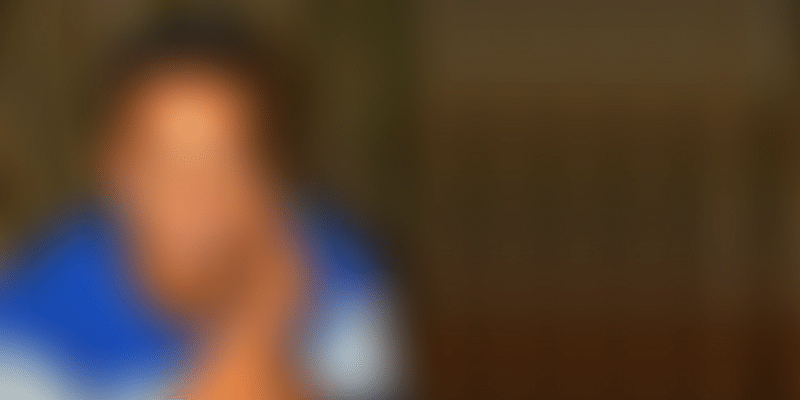 In the last decade, the space tech domain has undergone a revolution. Gone are the days when the space agencies and big industries of a select few countries built, launched, and operated satellites. Today, research universities, institutes, and startups are leading the race to innovate in the sector, with CubeSats and Nanosatellites changing the dynamics of space.

Technological trends have supported the advancement of small satellites, especially for their application in defence, environment, telecommunications, etc. The number of countries that are actively participating in deploying these CubeSats and nanosatellites has grown substantially during the past few years and satellite constellations (which are groups of satellites working in tandem) are coming up as a powerful and effective application.

Emerging as a leader in expanding the scope of next-generation Internet of Things (IoT) applications is Pune-based ﻿Vestaspace Technology﻿ Pvt Ltd, founded by Arun Kumar Sureban. It is a space tech company that builds small satellite platforms for commercial and scientific applications.

Fascinated by space since childhood, Arun’s interest in it piqued after the Columbia Space Shuttle mission disaster that led to the death of Indian-origin astronaut Kalpana Chawla. Arun completed his engineering in electronics and communications and went to the US to pursue a Master’s degree in Aeronautical engineering from the University of Southern California.

“After finishing my Master’s, I worked as a research assistant at the university, where I was the programmer for a CubeSat project. The success of that project spawned the idea for Vesta Space,” he said.

In 2018, Arun developed a drone software and sold it for $3 million. He then returned to India and used those funds to start VestaSpace technology.

With offices in Pune and Bengaluru, along with a 50-member strong team, the company has collaborated with several global space agencies, has partnered with 12 ground stations around the globe and specialises in building CubeSats and Nanosatellite technologies.

Taking over the skies

CubeSats are miniature satellites that have been used exclusively in low Earth orbit for applications such as remote sensing or communications. In 2018, a pair of CubeSats were deployed on a mission to Mars, and other CubeSats are being considered to be deployed to the moon and Jupiter too.

“These satellites essentially reduce launch costs as they don't weigh much, which in turn means a rocket doesn't need a lot of fuel. They are small enough to share rockets with larger satellites too, and thus, reducing payload,” said Arun.

In the first week of March, the company deployed its first CubeSat with a payload of 10 kg and sent two satellites into orbit. “The satellite will study the climate conditions of certain regions and send data. Integrating satellite and climate data has several applications, especially in agriculture,” said Arun. They are now awaiting the second set of data from the satellites launched.

“Mission Analysis and Design is our newest offering. It essentially is the analysis of satellite orbits to determine how best to achieve the objectives of a space mission. This is an end-to-end solution right from the definition, development and preparation phases of each project. We design satellites, recommend modifications, and simulations are done for the same too,” explained Arun.

With Launch Assists, Vesta Space provides insurance for missions by primarily focusing on the Launch Operator in order to make it a perfect mission. “If a client has a payload or if they have a satellite they want to launch, we become the medium between them and space agencies right from the paperwork to data reception, and racking the data to execution.”

Most of the company’s ground stations are in Sweden, and they work with clients across the world from sectors such as defence, government, environment, etc.

VestSpace is now actively expanding its services in India as well. “We are working with ISRO too, albeit on the low-end. We began expanding globally first and then into India, which has immense potential,” said Arun, adding that his team of young employees in India has a lot of potential. “The problem is that the country often lacks the right resources to make the most of this potential. That is one reason why I decided to set up Vesta Space in India.”

It wasn't all smooth sailing setting up the company here, Arun recalls. One of the bigger challenges was navigating through the maze of regulations and laws in place for space technology. Moreover, setting up a client base was also a challenge, given that Europe has historically been the preferred market for CubeSats.

However, with a 300 percent growth rate today that has been fuelled by funding, the acquisition of ground stations, and the cultivation of a strong global network, VestaSpace technology is enabling organisations to leverage the potential of small and nanosatellites in India.

“The market is big, players are few and opportunities are growing. Our aim is to make nanosatellites and CubeSat the preferred choice for customers who have demands for professional mission-critical radio-based surveillance and communications solutions.”

However, above all, Arun said his mission to make satellite and space data services simple and accessible is what keeps him going to reach for the stars.

As per a 2019 report, the Satellite Data Service market is projected to grow from $7.5 billion in 2019 to $23.4 billion by 2025. Satellite data and imageries have proved their significance in making crucial decisions for the human race - from extensive use for observations in atmospheric, ocean and land surface analyses, and also for atmospheric composition. A database of this information can be assimilated into the planning process at the grassroots levels - and Vesta Space is positioned to lead the pack in this domain.