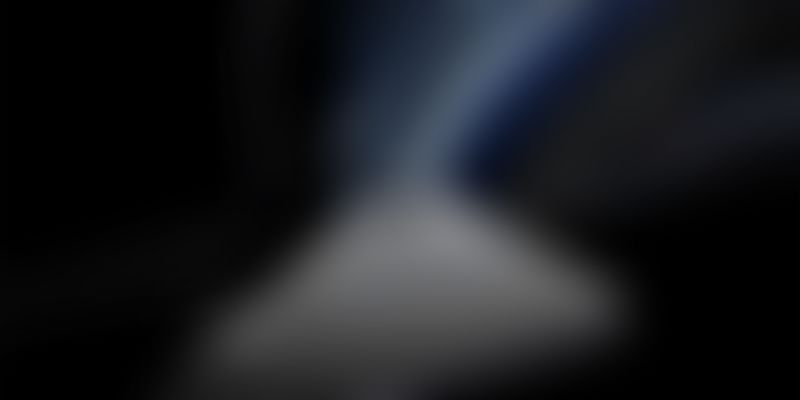 Apple on Wednesday has officially announced its latest iPhone SE that starts at $399 for a version with 64GB of storage, making it the cheapest iPhone from the California-based company. The phone sports a smaller screen of 4.7-inch, Touch ID, and wireless charging.

The new iPhone has got the basic shape and look as the iPhone 8. It worth noting that Apple has kept consistent design since the iPhone 6, making the iPhone SE essentially the fifth generation of the same look.

“The first iPhone SE was a hit with many customers who loved its unique combination of small size, high-end performance, and affordable price; the new second-generation iPhone SE builds on that great idea and improves on it in every way — including our best-ever, single-camera system for great photos and videos — while still being very affordable,” said Phil Schiller, Apple’s Senior Vice President of Worldwide Marketing.

“iPhone SE features the industry-leading performance of A13 Bionic that enables great battery-life, takes stunning Portrait mode and Smart HDR photos, shoots amazing videos with stereo audio, is great for games and super fast web surfing, and is built with the same industry-leading security features our customers expect. We can’t wait to get iPhone SE into customers’ hands," he added.

iPhone SE also features a single-camera system which unlocks the benefits of computational photography, including Portrait mode, and is water and dust resistant with an IP67 rating for water resistance up to one metre for 30 minutes.

iPhone SE also features the familiar Home button designed with sapphire crystal to make it durable, as well as protect the sensor, and a steel ring to detect the user’s fingerprint for Touch ID. Using Touch ID is an easy, private, and secure alternative to entering a passcode to unlock iPhone, fill in passwords using iCloud Keychain, log in to apps, authorise App Store purchases, and make Apple Pay transactions.

iPhone SE with iOS 13 integration will come with a Dark mode.

The rear camera of iPhone SE supports video capture at 4K up to 60fps, and users can also take advantage of the QuickTake video on the front and rear cameras, allowing video recording without switching out of Photo mode. With advanced camera and photo features in iOS13, native editing is even more comprehensive and intuitive through powerful tools that were once available only for photo editing, the company said in a statement.

With iPhone SE, Apple has strengthened its offering in the mid-range premium smartphone category. On Tuesday, OnePlus, which competes with brands like iPhone and Samsung in the premium category, launched its latest OnePlus 8 series which focusses on 5G and other high-end specifications.