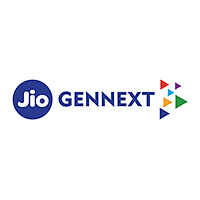 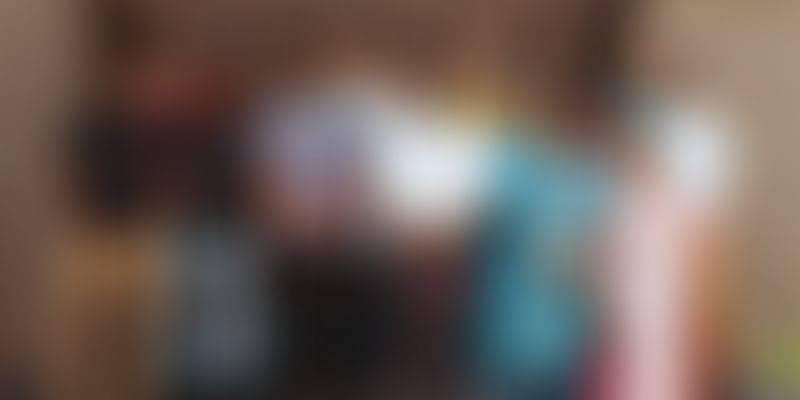 “When we started, we were too small to formulate a vision for the company; we were working on the products that excited us then. Today, we are powering experiences that enable consumers to engage with food in meaningful ways,” says Anoop Balakrishnan, Co-founder, Agrima Infotech, a Kochi-based startup that today has two very successful products --RecipeBook, an intelligent recipe discovery platform and Psyight a dedicated computer vision platform for recognising raw, cooked and packaged food items.

Serendipitously, it was their first product, RecipeBook, which began as a quest by three bachelors to make the daily grind of cooking easy, that laid the foundation for the larger vision.

A solution in the reverse

RecipeBook’s journey began with Anoop, Arun Ravi, Nikhil Dharman, flatmates and co-founders, finding a solution to make everyday cooking easy based on the ingredients and food items that were available. “We didn’t know what we could cook with what we had on the kitchen shelf. Recipes often called for things we never had at that moment. So searching for recipes based on the ingredients at hand was a big issue.”

It was just one of those ‘aha’ moments by Nikhil, who suggested to leverage a deep learning computer vision to devise a solution. Anoop says, “He said -’Imagine if you could snap an ingredient from your fridge and get recipe suggestions relevant to it.’ That sounded exciting. So, we immediately got on to the job. We built RecipeBook as a simple reverse recipe discovery app where users upload images of food ingredients to get recipes and uploaded on the PlayStore in December 2015.”

Agrima Infotech at that time was working on AI projects and the Co-founders never realised they had a winning idea until the prototype that they had uploaded on Google PlayStore began getting organic downloads. With RecipeBook, the startup not only hit the sweet spot with users, but also won Google Play editor’s choice award in 2016, becoming the first Indian startup to do so.

The traction led the Co-founders to add more features to the app - a recipe upload feature, followed by a user profile feature. “Even when we added these features, we didn’t realise that we were, in fact, building one of India’s largest communities of home chefs.”

Today RecipeBook is a successful intelligent recipe discovery platform with over 4 million downloads and backed by a community of 25,000 home chefs. “We are adding 3,000 recipes to the platform each month,” says Anoop. In addition, features such as ‘Snap n Cook’ and Shake and Make make it the most feature-rich app in the segment.

With a loyal and growing user base and competitive technology stack, one area where RecipeBook has been hard at work is working on a scalable monetisation model.

Anoop explains, “While most of it has so far revolved around partnerships with FMCG brands and e-commerce, we are also trying to figure out newer innovative methods for generating revenue from our user bases. Many of these different monetisation models that we have experimented in the last two quarters will go live soon.”

For RecipeBook, India will continue to be the most important market at this point, even though they have received global traction from the NRI community and a small percentage of native global users. The startup is also planning to rebrand RecipeBook with a much more inclusive name “so that it can grow beyond just a recipe discovery and sharing platform.” The team is also considering separating the B2C and B2B businesses into two business units.

Helping RecipeBook find its feet in a competitive market has been JioGenNext.

Anoop says, “We got into the accelerator programme in the early days, when we were trying to refine the business model. JioGenNext connected us to different business units in Reliance so that we could run small PoCs with them.”

Sharing an example, he says, “We ran a small experiment to understand the feasibility of e-commerce affiliation within the app. That gave us insight into the unit economics. We realised that the model would be difficult in India since the domestic retail sector runs on very low margins. Similarly, JioGenNext helped us explore different business models within the RecipeBook app, which gave a lot of learning and helped us streamline our future roadmap.”

But one of the biggest changes that the accelerator programme brought for RecipeBook was helping it pivot from an aggregator model to a generator model.

“Today, content is one of the biggest growth drivers for RecipeBook. This was possible owing to the many discussions we had during our engagement with the accelerator. We realised that there is a limit to which we could grow by partnering with bloggers. So we decided to switch. And, the impact of that pivot is evident today. We moved from just a recipe aggregator platform to an intelligent recipe discovery and recommendation platform. Our revenue models became more crisp and clear with the mentorship by the JioGenNext team.”

Today, RecipeBook has around 560K monthly active users and has already worked with 15 companies from India on brand integrations and promotions.

Seeing the traction that RecipeBook’s recognition technology was gaining, the team started working on Psyight, a dedicated computer vision platform for recognising raw, cooked and packaged food items so it could be used in a B2B space. “Data is one of the main components of the deep learning system. And, we already had that with users uploading over a million images on RecipeBook. We reused that data to train and build Psyight.”

The Psyight platform removes the complexity and time it takes for enterprises to build solutions that will identify and analyse images by combining the power of machine learning and computer vision. Psyight was soft-launched in June 2019. “Today, many features and plugins are work in progress. Yet, we are already engaging with players in this place from India and the US.

Since the launch of Psyight, 80 percent of our total revenue comes from the Computer Vision platform and the remaining 20 percent comes from RecipeBook.” That said, RecipeBook will be a critical product for the startup to power Psyight’ success believe the Co-founders. “The content uploaded to RecipeBook powers the Psyight food recognition engine.”

Anoop believes that Computer Vision will become the basic building block of most retail technologies in the future. “Over the last three years, we have started seeing that happening.” He adds, “Many kitchen appliances showcased in the latest Consumer Electronics Show had a smart camera installed in it. All which will need food recognition technology to stay relevant to consumers. In the next five years, you will see a stronger trend emerging wherein companies will want to use cameras and images of products to ascertain information. Initiatives like cashier-less stores, similar to Amazon Go, will become the norm.”

Today, with Psyight, Agrima Infotech is already associated with companies like Samsung, IFB, June, and Innit, among others. In fact, after doing multiple POC's, Samsung preloaded Psyight food recognition in Bixby Vision option inside their smartphone camera. Interestingly, Recipebook is the only Indian company currently present in Bixby Vision. The other integrations in Bixby vision are AliExpress, Amazon Assistant, Adobe scan and Picture Link, an AR tool by Samsung.

“As we go deeper in the food space, we are excited about the possibilities and potential it presents for us as technologists and entrepreneurs.”

After raising Rs 4.5 crore in funding so far, the team is looking to raise its Series A soon. “We are looking to generate at least $500,000 in revenues at the end of 18 months. This year will be yet another defining year in our startup journey,” signs off Anoop.