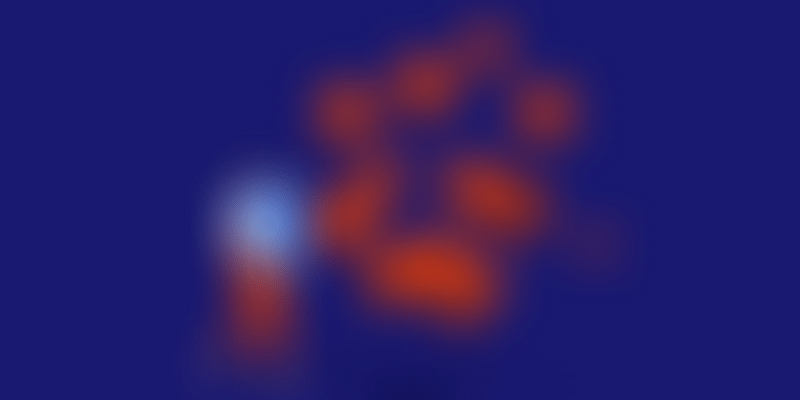 A high-powered committee set up by the PMO is working on solutions, including the next version of Aarogya Setu app, to deal with the coronavirus crisis.

A high-powered committee comprising government officials and tech leaders, set up by the Prime Minister's Office, is working on solutions to deal with the coronavirus crisis, including the next version of Aarogya Setu app, according to a source.

The committee has been formed under Principal Scientific Adviser Professor Vijay Raghavan.

"The committee meets regularly and is progressing aggressively, and the PMO is actively involved. They meet three to four times a week to discuss new measures. Prime Minister Narendra Modi has himself been stressing on 'harnessing digital and tech innovation for a healthier planet', and is spearheading this initiative," the source told PTI.

How Coeo Labs, through VAPcare, is helping both doctors and patients fight coronavirus

The committee is said to have been the driving force to develop coronavirus patient tracker mobile Aarogya Setu.

"The goal of the committee is to make this app cover all aspects like 100 percent reach, ability to trace and restrict movement of patients and those quarantined using artificial intelligence and GPS technologies, reduce burden on the healthcare system by providing remote health care support," the source said.

The committee is working on the next version of Aarogya Setu to help citizens to identify lockdown spots and also specifically for the economically weaker sections to use these services to find out and locate daily needs distribution centres.

"Basic aim is to be a complete one-stop shop for all citizen needs arising due to coronavirus. Tata Consultancy Services is working on testing and some of the other partners like Tech Mahindra and the Mahindra Group are working with the committee on the next version of this application and leveraging next generation technologies like AI, machine learning, and data science," the source said.

Tech Mahindra is also working on expanding the reach of Aarogya Setu to all types of phones.

The current version of Aarogya Setu app is fit for use on smartphones only.

"There is work going on to add healthcare facilities, remote healthcare, and medical staff support also in the app," the source said.

According to the source, the committee is also working on how to come up with solutions that can be rolled out across the country expeditiously and in an economical manner.

"The committee came up with Aarogya Setu on April 2. Now, over one crore people have downloaded it. Mahindra Group has declared that the group will enable building of automated versions of bag valve mask ventilator especially to simplify design and to scale up capacity. Similarly, other solutions are being expeditiously looked into by the committee," the source said.

According to the source, Niti Aayog and the Ministry of Electronics and IT have played a key role in the development of Aarogya Setu.