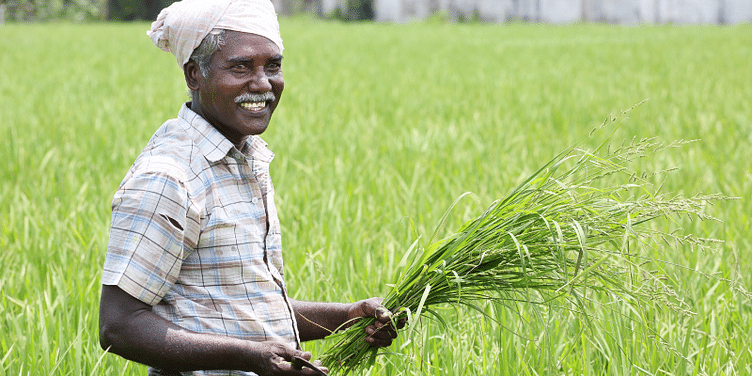 The Essential Commodities Act will be amended to remove restrictions on the sale of certain staple vegetables and pulses.

The third tranche of the Rs 20 lakh crore economic package that was announced by Prime Minister Narendra Modi to combat the impact of coronavirus focuses on the agriculture sector and its allied activities. It also includes certain crucial amendments to remove restrictions on the sale of certain agricultural produce.

Listing out the decisions taken by the government, Union Finance Minister Nirmala Sitharaman, on Friday, said the government will create a fund amounting to Rs 1 lakh crore to strengthen the farm gate infrastructure.

This fund will focus on creation of agricultural infrastructure like cold storage chains, post harvest management, warehouses. The government expects entrepreneurs and even startups to help create infrastructure which enable faster movement of agriculture produce and lead to value addition of the products.

According to the Finance Minister, all the measures taken by the government in the economic package is aimed at empowering people to create production capacities and generate jobs.

The FM also announced a Rs 10,000 crore fund which will focus on the micro-sized food enterprises to increase the production, marketing, and branding of those agricultural output which are specific to a certain region.

The fund will focus on the cluster-based agricultural activities like, for example, makhana production in Bihar, ragi in Karnataka, kesar in Kashmir, bamboo in the North-East etc.

According to the Finance Minister, this fund is expected to benefit over two lakh micro food enterprises and it will strengthen the brand of such agricultural clusters.

In order to boost the marine and inland fisheries activities in the country, the government will provide numerous incentives with the aim that there would be additional 70 lakh tonnes of additional fish production.

The Finance Minister also announced the allocation of Rs 15,000 crore for the support of dairy infrastructure in the country which will help the private segment of this industry, creating plants and exporting niche products.

The government also plans to promote herbal plants focused agriculture and has allocated Rs 4,000 crore. According to the Finance Minister, this is expected to generate Rs 5,000 crore of income for the farmers. The government has also allocated Rs 500 crore towards bee keeping.

The Finance Minister said an existing scheme to provide support for farmers in engaged in the production of tomato, onion, and potatoes will be given additional fund to help in transportation and storage of these produce.

The Essential Commodities Act, which was introduced in 1955 to prevent hoarding and ensure food security, will now be amended to ensure that the trading in cereals, edible pulses, onion, amd potato will be completely liberalised.

The Finance Minister said unless it is a case of emergency, under the amended regulations, there will be no requirement of storing certain stock of these horticultural produce. This is expected to create a free movement of these produce and give farmers the choice to sell them to anybody.