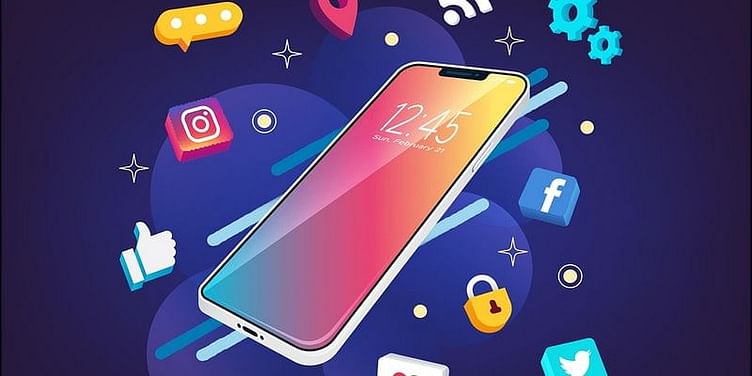 India's smartphone demand is slowly reaching "pre-COVID levels" despite a drop in overall shipments in the June quarter.

India now has half a billion smartphone users, a feat achieved in the lockdown.

Despite a washout in April, and low demand in May, the domestic smartphone market climbed back to "pre-COVID levels" in June, according to Counterpoint Research.

﻿Samsung Group﻿recovered the fastest, grabbing the second spot with a 26 percent market share — its highest in the last two years.

Meanwhile, ﻿Xiaomi﻿continued to lead the market with a 29 percent share despite the anti-China sentiment in the country lately. However, the total share of Chinese smartphone brands fell to 72 percent in the June quarter from a peak of 81 percent before.

Shilpi Jain, Research Analyst at Counterpoint Research, said, “The contribution of Chinese brands fell mainly due to the mixture of stuttering supply for some major Chinese brands, and growing anti-China sentiment that was compounded by stringent actions taken by the government to ban more than 50 apps of Chinese origin, and delay the import of goods from China amid extra scrutiny."

Despite the recovery in June, overall smartphone shipments in Q2 2020 recorded a huge 51 percent slump to 18 million units compared to a year ago.

"The nationwide lockdown imposed by the government to combat COVID-19 resulted in zero shipments during April. However, the market is starting to return to normal. In June 2020, Indian smartphone shipments registered a mild decline of 0.3 percent YoY, thanks to the pent-up demand, as well as a push from brands," Counterpoint stated.

Despite the drop in the total share of Chinese brands, the top smartphone manufacturers' share in Q2 2020 increased from a year ago. Besides Xiaomi and Samsung, ﻿Vivo Capital﻿share went up from 12 percent to 17 percent; Realme's grew from 9 percent to 11 percent, and ﻿Oppo﻿went from 8 percent to 9 percent during the quarter.

Shilpi added, "Local manufacturing, R&D operations, attractive value-for-money offerings, and strong channel entrenchment by Chinese brands leaves very few options for consumers to choose from. Additionally, in the era of globalisation, it is difficult to label a product based on the country of origin as components are being sourced from many different countries. "

On the feature-phone side, shipments declined by a massive 68 percent year-on-year in Q2 2020 as consumers in this highly cost-sensitive segment tried to delay their discretionary purchases. "In the near-to-mid term, this could actually boost the used and refurbished mobile phone market," Counterpoint added.

Besides the 500 million smartphone users, India is home to more than 350 million feature phone users at present.