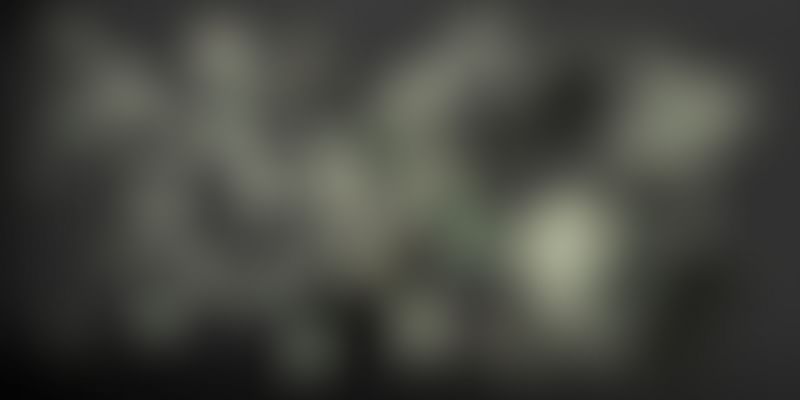 Finova Capital, the Jaipur-based non-banking financial company, said it will use the funds to expand its presence and enable access to credit for the unbanked population.

The fintech company said it will use the funds to expand its presence and enable access to credit for the unbanked population.

“The current credit gap for MSMEs in India is estimated at $380 billion. Finova is playing a significant role in bridging this gap to enable and empower these businesses, which are a critical contributor to the Indian GDP and employment,” said Ishaan Mittal, Principal, Sequoia Capital India LLP.

Finova Capital targets micro-entrepreneurs and semi-skilled professionals, who typically do not have or have limited access to lending from formal financing institutions, and are looking for loans of around Rs 3-5 lakhs for a period of up to seven years.

With over 100 branches across Rajasthan, Madhya Pradesh, Uttar Pradesh, and Delhi, the company claims that loans are provided at flexible terms and are designed keeping the end-customer in mind.

Founded in 2016 by Mohit Sahney and Sunita Sahney, Finova has an AUM of about Rs 460 crore with around 11,000 customers.

“We have come a long way in the last four years, identifying the needs of our target segment and efficiently serving them, while being profitable from the beginning,” said Mohit Sahney, Founder and CEO of Finova.

“We have been impressed by Finova Capital’s profitable growth, asset quality, and execution over the past 18 months since our original investment, and are excited to continue to back the company in their vision of delivering innovative credit solutions for a large and underserved market,” added Aditya Parekh, Co-founder and Partner, Faering Capital.

Bengaluru-based Unitus Capital acted as an exclusive financial transaction advisor to Finova, while Vertices  Partners and Luthra and Luthra, acted as legal advisors to the transaction.