AI can be successful only if it leads to social empowerment: Ravi Shankar Prasad 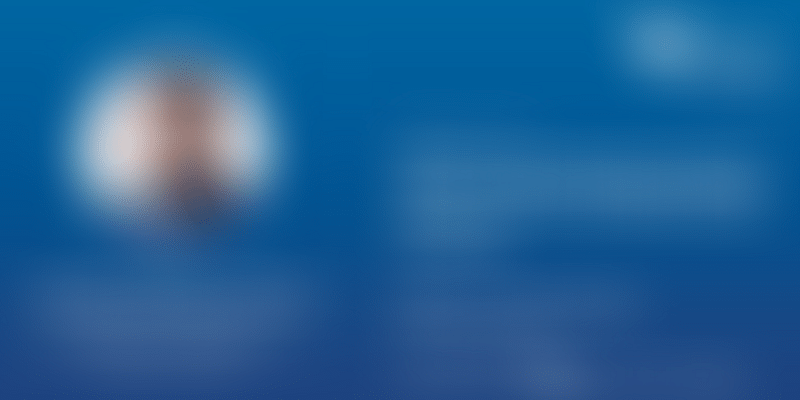 Speaking at the All.ai 2020 virtual summit organised by Intel India, the Union Minister stressed on the need to build trust into the data and AI ecosystems

If Artificial Intelligence (AI) has to become a vehicle to empower ordinary Indians and improve the quality of their lives, it has to be free of any biases, said Ravi Shankar Prasad, Union Minister for Law & Justice, Communications, and Electronics & Information Technology.

Acknowledging the vast frontiers that AI is going to unfold, he said, “The ultimate benchmark of AI’s success will be how far it leads to social empowerment.”

The minister was speaking on Day 1 of the five-day All.ai 2020 virtual summit organised by Intel India. The summit aims to explore and deliberate on India's massive potential to develop AI solutions for mankind's greatest problems at population scale.

Reiterating his belief that there needs to be a connection between the global and the local, Prasad said, “This connection is very important so that the AI ecosystem is free from all biases. The AI system is capable of face recognition. But this recognition should not show any bias of colour.”

Data ecosystems need to be fair and trustworthy

Speaking on the importance of the proper usage of data, the minister said, “To protect the data of Indians, certain well-known standards need to be laid down. There must be transparency in the algorithms because they are the foundation. It is very important to build a trust element into the AI system.”

He also stressed on the need to build a data ecosystem that is fair and trustworthy. “The users have to be adequately informed about the purpose for which their data is being used. There must be sanctity in the whole process, right from consent, the use, the safety and security of data. It is important to respect the privacy rights of ordinary Indians. These are the basic standards that we recommend for promotion of AI.” He added that a key step in this direction was a robust data production law which was under scrutiny of a parliamentary committee.

AI applications should be ethical

Prasad added that while the debate around AI being considered a substitute for the human mind continues, it is important for AI applications to not lose sight of time-tested attributes of the human mind, namely consciousness and adherence to ethical values.

Firmly opposing the use of AI as a means of weaponization, he said it should only be used for social empowerment and that this was possible only when AI becomes a bridge between humans and machines

He also touched upon the common apprehension that AI would replace humans and take away their jobs. “It is important to convey in unmistakable terms that even as some jobs may go, as the entire ecosystem unfolds, AI will help multiply jobs.”

Referring to the limitless possibilities of AI, the minister also spoke of the need to be aware of the challenges it presents. Sharing an interesting example, Prasad said, “As an IT minister the application of AI excites me. Take a driverless car. But as a law minister, it concerns me. In case a driverless car causes an accident, who is accountable – the car, or the owner who is not present in the car?”

Earlier in his address, he mentioned how India’s digital story was recognized globally. “The PM has always been keen to empower ordinary Indians with the power of technology, to bridge the digital divide and lead to digital inclusion so that we are able to transform the lives of ordinary Indians.”

Referencing the Digital India programme, he said the same principles must be applied to the adoption of AI in the country.

“It can be considered successful only when it leads to digital inclusion and ordinary people feel its impact. This inclusion must be achieved with technology that is home-grown and developmental in character. Health, diagnostics, agriculture and education are some frontiers where AI should bring improvements in the lives of the marginalized and underprivileged,” he said.

He concluded by saying he hoped that the All.ai 2020 summit would help concretize the frontiers of AI and prove useful to the government, the private sector, and ultimately, ordinary people.