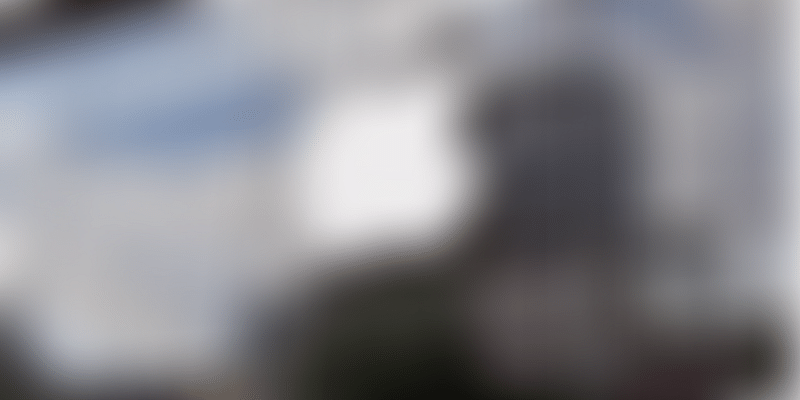 Apple’s decision on reducing App Store commission is likely to have a positive impact on the Indian market, where the sales of iPhones have been on the rise.

Tech giant Apple on Wednesday said it has slashed its App Store commission by half to 15 percent for small businesses earning up to $1 million (about Rs 7.4 crore) per year on the platform.

In the past, tech majors Apple and Google have been criticised for the high commissions charged from app developers.

Apple, in a statement, said the new developer programme will accelerate innovation and help small businesses and independent developers propel their businesses forward with the next generation of groundbreaking apps on the App Store.

"The new App Store Small Business Programme will benefit the vast majority of developers who sell digital goods and services on the store, providing them with a reduced commission on paid apps and in-app purchases," it added.

Developers can qualify for the programme and a reduced 15 percent commission if they earned up to $1 million in proceeds during the previous calendar year, Apple said.

The move also assumes significance as Apple has been aggressively expanding its presence in the Indian market that is home to a large developer base.

According to research firm Canalys, Apple's renewed focus on India paid-off with a double-digit growth to nearly 8,00,000 units in the region during the July-September 2020 quarter.

Given that businesses — large and small — are looking at reaching out to consumers through digital platforms, especially amidst the pandemic, a reduction in commission would benefit small developers.

"The App Store Small Business Programme, which will launch on January 1, 2021, comes at an important time as small and independent developers continue working to innovate and thrive during a period of unprecedented global economic challenge," the Cupertino-based company noted.

The programme's reduced commission means small developers and aspiring entrepreneurs will have more resources to invest in and grow their businesses in the App Store ecosystem, it added.

Apple CEO Tim Cook said small businesses are the backbone of the global economy and the beating heart of innovation and opportunity in communities around the world.

"The App Store has been an engine of economic growth like none other, creating millions of new jobs and a pathway to entrepreneurship accessible to anyone with a great idea. Our new programme carries that progress forward — helping developers fund their small businesses, take risks on new ideas, expand their teams, and continue to make apps that enrich people's lives," he added.

Earlier this year, Google — whose Android operating system power's a lion's share of the smartphones in the country — was embroiled in controversy after it stated that apps that choose to sell digital content through its Play Store have to use Google Play billing system and pay a percentage of the in-app purchase as a fee.

Google had then deferred the deadline for developers in India to integrate with its Play billing system by six months to March 31, 2022. Google charges a 30 percent commission for in-app transactions of digital goods from developers. 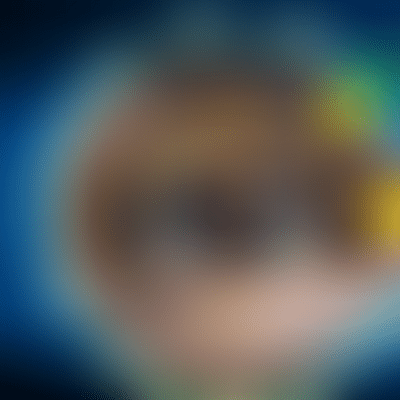 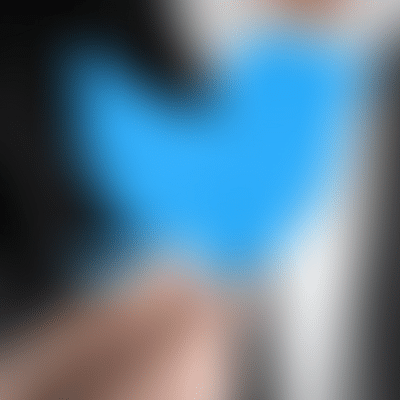 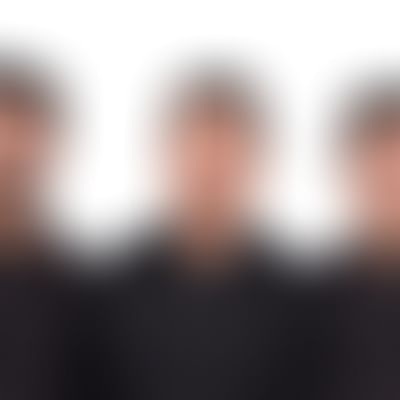 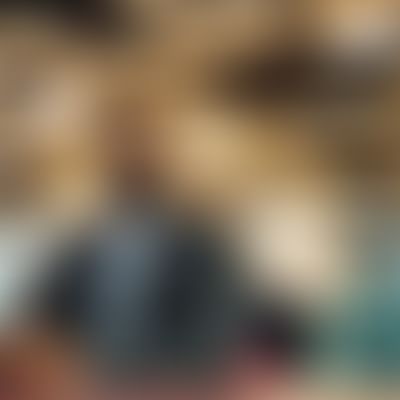 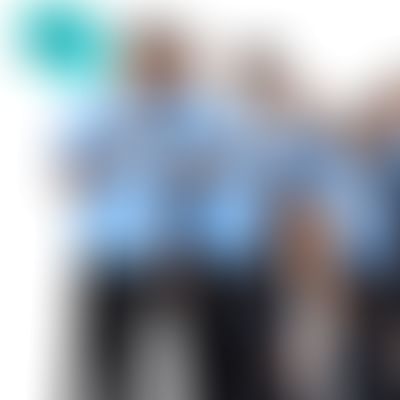