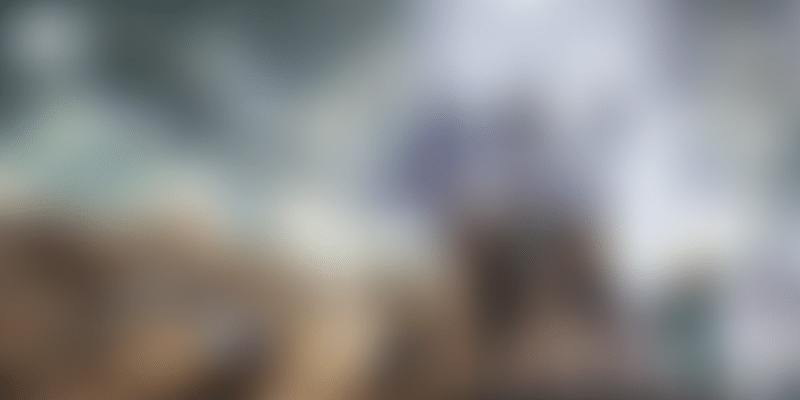 A Google Play Store 'Download' option appeared briefly on the official website for the PUBG Mobile Indian version on Friday. However, the option did not work.

On Friday, a Google Play Store 'Download' option appeared briefly on PUBG's official website - at a time when the game is expected to make a comeback in India. However, the Download option did not work.

In September 2020, the Ministry of Electronics and Information Technology banned the popular game and 117 other applications. In November 2020, PUBG Corporation announced a PUBG Mobile Indian version and said it will establish a branch office in India.

Developers also set up a website for the PUBG Mobile Indian version, on which the Download option appeared. As users were unable to download the game on Friday, it is likely the website was just being tested before the game is officially released.

The comeback of PUBG in India is tied to a partnership with Microsoft Azure. KRAFTON, a collective of independent game development teams responsible for PUBG, reportedly tied up with Microsoft Azure — a cloud computing service — to ensure a significant upgrade in the game's server and player data security,

When the game was banned in India, the IT Ministry cited security concerns and considered PUBG one among several Chinese platforms that were misusing user data by transmitting it to servers outside India.

An official statement said the government blocked the mobile apps it considered "prejudicial to sovereignty and integrity of India, Defence of India, Security of State, and Public Order."

Two months since the ban, the wildly popular game is set to return in India as the tieup with Microsoft Azure is expected to dispel concerns around data security. Further, with Tencent cut off from the Indian market, the game could be allowed to launch in India soon.

But there seems to be no clarity on when players can download and play the game. In response to a Twitter user, Microsoft Azure said it has no news to share about the launch.

Hey Pavan! We don't have any news to share at this time regarding PUBG Mobile India. Keep an eye on the official website for more news and information! https://t.co/eAWxmHNCkj

PUBG has also not announced an exact launch date for the Indian mobile version. On the website, it has said it is 'coming soon'. Users speculate the game could launch in India any day now and are awaiting the release.