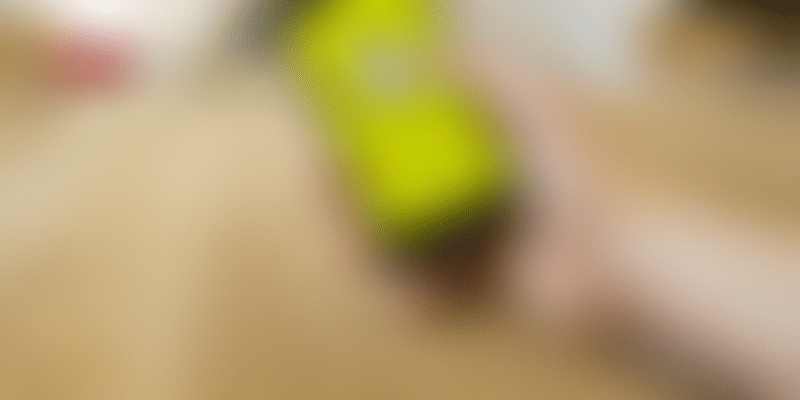 YourStory presents this daily roundup of the latest startup news and updates from the Indian startup ecosystem and beyond. Here's the roundup for Monday, February 15, 2021.

With over 150 percent growth in daily active users (DAUs), photo-messaging app Snapchat has seen its user base cross the 60-million-mark in the country, a top company executive said. Snap Inc Managing Director (International Markets) Nana Murugesan said the company aimed to continue building on the growth momentum across product development, partnerships, and the augmented reality experience.

India’s IT sector continues to gain traction despite the impact of the COVID-19 pandemic and is expected to close FY21 with a revenue of $194 billion, according to NASSCOM. The industry is expected to add over 138,000 net new hires in FY2020-21, taking the total employee base to 4.47 million.

The Supreme Court on Monday asked the Centre and WhatsApp to reply to a fresh plea alleging lower standards of privacy for Indians in comparison to European users, saying, "it is the duty of the judiciary to protect citizens' privacy."

Ecommerce major Amazon said sellers would be able to register on the Amazon.in marketplace and manage their online business in Marathi, a move aimed at enhancing the sellers' experience on the platform. The development will benefit over 85,000 existing Amazon sellers and lakhs of new sellers from locations, including Kolhapur, Nashik, Satara, Aurangabad, Solapur, Nagpur, and Jalgaon, among many other cities in Maharashtra.

Venture capital consortium Indian Angel Network (IAN) is planning to invest over Rs 100 crore in startups across sectors in 2021, according to a governance committee member and co-founder of the network. IAN, which invested in startups such as FarEye, Fab Alley, HungryZone, and Staqu in 2020, will evaluate opportunities in biotechnology, augmented reality, manufacturing, and environment for new investments.

Eupheus Learning, a Delhi-based edtech startup, said it raised $4.1 million in Series B funding round led by Kuwait-based United Education Company (UEC) and Al Rayan Holding Company (ARHC), in which UEC holds a majority stake. The B2B startup will use the new capital for organic expansion in domestic markets, especially in home learning solutions, leveraging on creating depth in customer acquisition through its school ecosystem.

Fintech lending startup KreditBee said it has raised $75 million in a Series C funding round from investors such as Premji Invest, Mirae Asset, Alpine Capital, and Arkam Ventures. The funds raised will be used to expand loan product offerings, and strengthen its tech, the Bengaluru-based startup said.

Mumbai startup Pencil raises $1M in pre-Series A round from SOSV, Inflection Point Ventures, others

Mumbai-based content publishing platform Pencil on Monday said it has raised $1 million in a pre-Series A round led by US-based venture capital fund SOSV, with participation from Inflection Point Ventures (IPV) and Artesian. The startup will use the funds to scale up its tech team as it is presently working on launching a reader app.

Aisle closes pre-Series A funding round, to enter Tier-II cities

Dating app Aisle has raised a pre-Series A round led by Anas Rahman, Founder and MD of Hurun India, and Vinod Jose, Founder of seed funding firm Konglo Ventures. The funding will help Aisle to enter Tier-II markets across India, as well as expand its reach into foreign markets. The company claims to have turned EBITDA positive and has recorded 85.24 percent CAGR over the last three financial years.