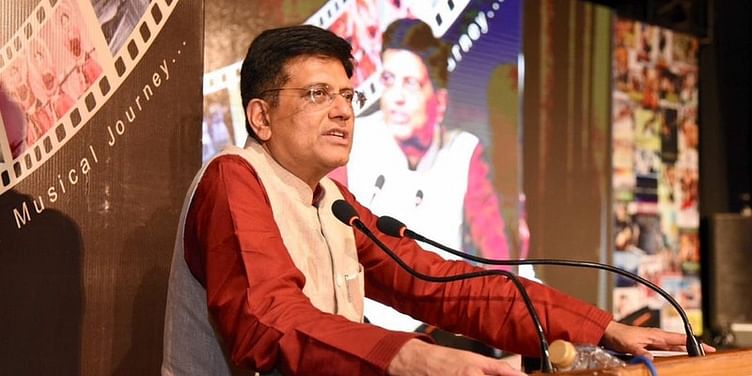 In an announcement on Twitter, Union Minister of Commerce & Industry Piyush Goyal said India had reached a milestone, with 75,000 registered startups.

In announcement, Union Minister of Commerce & Industry Piyush Goyal announced that India is home to over 75,000 startups in its 75th year of independence. According to Goyal, this number tells a story of a "vision to see innovation and enterprise drive growth".

These numbers tell the power of a vision.

India is now home to 75,000 startups in the 75th year of Independence and this is only the beginning. pic.twitter.com/Dh6sVxUnLU

In a press release on PIB, the Department for Promotion of Industry and Internal Trade (DPIIT) provided more details on the announcement. It said that the latest 10,000 startups that have been registered did so in the last 156 days, compared to the 808 days it took for the first 10,000 startups to be registered in India.

Of these startups, around 12 percent cater to IT services, 9% to healthcare and life sciences, 7% to education, and 5% to agriculture. In all, India's startups have created 7.46 lakh jobs in the economy.

In a response to the Rajya Sabha in March, Goyal had announced that startups had provided over seven lakh jobs at the time, meaning that the ecosystem has been able to create another 400,000 or so jobs in the last four months despite the funding winter and the economic downturn.