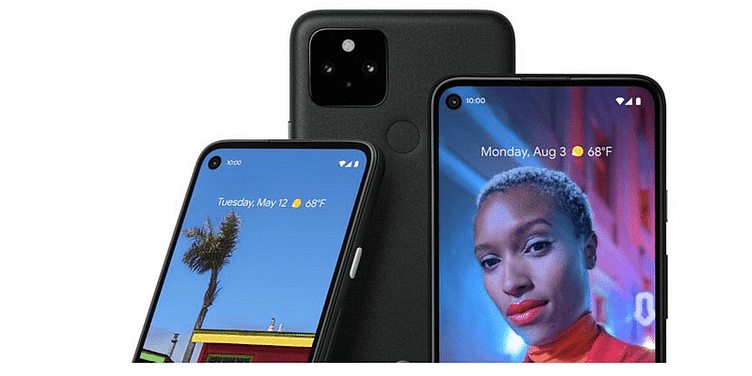 Supply chain disruptions and tensions rising between the US and China, has pushed Google to consider partial global production of their Pixel smartphones in India.

Google parent Alphabet Inc. is considering shifting partial production of their Pixel smartphone line to India in light of China's ongoing supply chain issues caused by their zero-tolerance Covid-19 policies. Additionally, rising tensions between China and the United States of America is creating a looming concern.

Reported by The Information, Alphabet has already solicited bids from Indian manufacturers to make between 500,000 to 1 million smartphones in India. This would represent between 10%-20% of global annual production numbers.

Google’s Chief Executive Officer (CEO) Sundar Pichai looked over these plans to shift manufacturing to India earlier this year, but has arrived at a decision. If approved, India would still need to import components from China. Additionally, Alphabet is also considering Vietnam as an alternate production destination, according to a report by Nikkei.

Smartphone competitor Apple already makes at least 4 different models of the iPhone in India currently, alongside local manufacturing partners Foxconn and Wistron. It has been reported that Apple is also considering manufacturing the latest model, the iPhone 14 unveiled on September 7, in India.

Google is set to launch its latest smartphones, the Pixel 7 line, as well as an inaugural Pixel smart watch at an event in America on October 6.