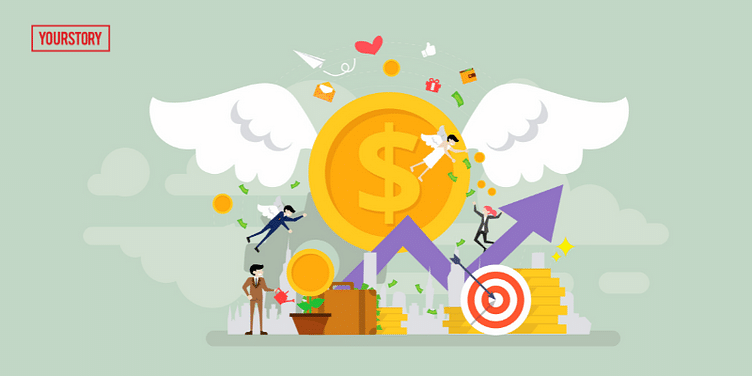 Deals across stages have taken a hit in the July-September quarter, with early-stage deals suffering the least.

Indian startups raked in $2.7 billion in funding across 205 deals in the June-September quarter this year—the lowest in nearly two years amid the global funding slowdown.

In its report titled Startup Deals Tracker - Q3 CY22, consulting firm PwC stated that early-, growth-, and late-stage funding took a hit last quarter, with early-stage startups suffering the least. Early-stage deals contributed 21% to the total funding by value in the quarter, compared to 12% in the previous quarter, indicating the presence of significant dry powder in the Indian startup ecosystem.

In the investment world, dry powder informally refers to committed but unallocated capital a firm has in hand. A high amount of dry powder indicates a large amount of unspent cash waiting to be invested.

In volume terms, early-stage deals accounted for 70% of the funding activity in Q3 CY22, compared to their 60% share in Q2 CY22. The average ticket size for these deals was between $4 billion to $5 billion.

A total of 38 mergers and acquisitions involving startups were executed last quarter, with the software-as-a-service (SaaS) and edtech sectors leading the transactions. Edtech firm UpGrad was the top acquirer in the quarter with four major acquisitions.

Only two unicorns emerged in India last quarter—﻿Shiprocket﻿ and ﻿OneCard﻿, while only 20 emerged globally.

"It is tough to predict how long the slowdown in funding will last but clearly, both founders and investors are being more selective and cautious in deal-making. In general, early-stage startups will be able to raise capital more easily as they are typically more insulated than late-stage deals from fluctuations in the public markets. However, investors have already raised a lot of capital which needs to be deployed and this will ultimately find its way to the Indian startup ecosystem."