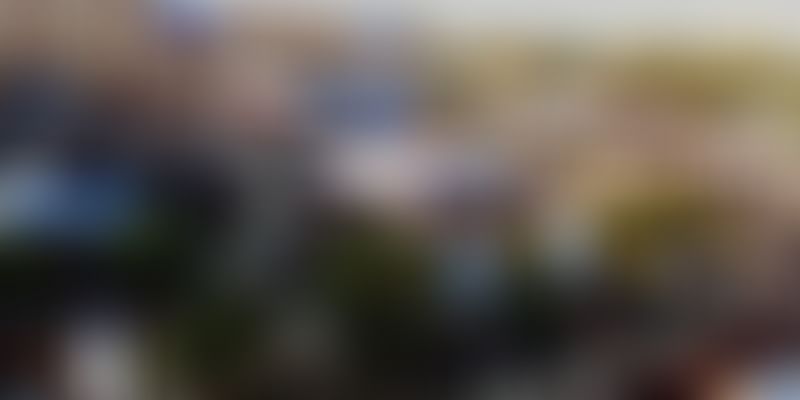 The auto expo is organised by SIAM with support from the Automotive Component Manufacturers Association of India (ACMA) and the Confederation of Indian Industry (CII).

India's flagship motor show Auto Expo came to a close on Wednesday after witnessing over 70 product launches and unveils, recording a total of 6.08 lakh visitors over eight days.

This edition of the Auto Expo witnessed over 352 product displays from 108 exhibitors, including eight global premiers, over 70 launches and unveils, the Society of Indian Automobile Manufacturers said in a statement.

Keeping in pace with the trend for eco-friendly vehicles, the expo also saw the launch of 35 electric vehicles, while 15 concepts were showcased.

New participants included Chinese players such as Great Wall Motors and Haima Automobile, along with Olectra.

The expo, however, missed the likes of Toyota, Honda, BMW, Audi, and two-wheeler majors Hero MotoCorp, Bajaj Auto, and TVS Motor Co, which had stayed away from the show.

Auto Expo 2020: Will Great Wall Motors drive its SUVs and EV into India?

The biennial motor show had kicked off on February 5 at India Expo Mart in Noida under the shadow of coronavirus outbreak as officials of Chinese participants stayed away from pavilions, on a day when China's Great Wall Motor announced an investment of $1 billion to tap into the country's auto market.

Reflecting on the experience of the latest edition of the expo, SIAM President Rajan Wadhera said, "Auto shows globally have evolved and transformed from being mere static displays to providing a unique and enriching experience for every segment of the society at large. Auto Expo - The Motor Show 2020 saw a great response with an overall footfall of 6.08 lakh, enabling them to Explore The World Of Mobility."

Keeping in tune with the changing landscape of the automotive industry globally which has also been reflected in India, major manufacturers such as Maruti Suzuki India, Hyundai, Tata Motors, Mahindra & Mahindra, Renault, Mercedes-Benz, Volkswagen, and Skoda along with new entrants such as Kia and Hector showcased their range of electric vehicles, concepts, and upcoming SUVs during the expo. 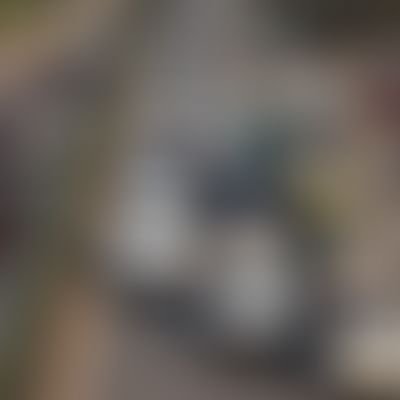 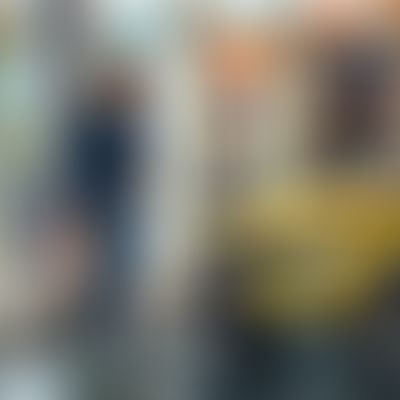 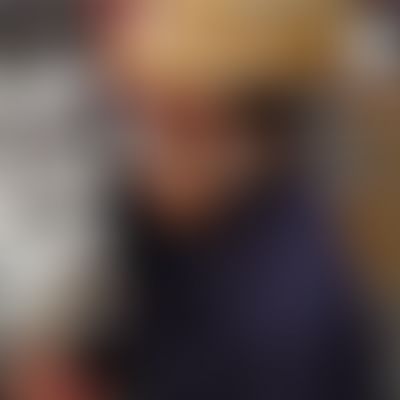