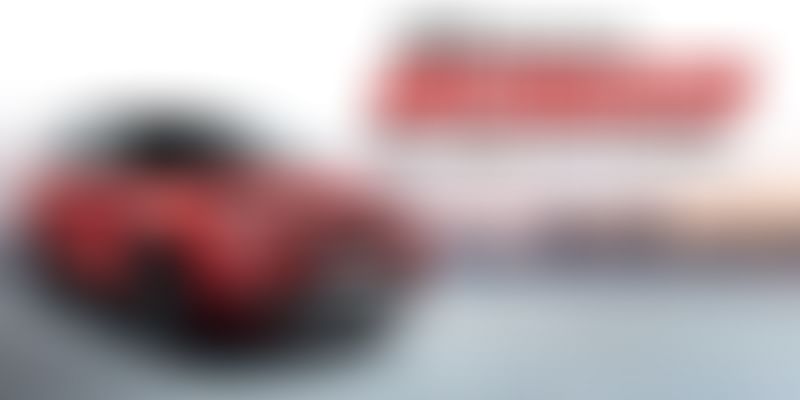 Currently, the Vitara Brezza is retailed only with a diesel engine and is set to gain a petrol mill over the next few weeks.

The Maruti Suzuki Vitara Brezza has sold over five lakh vehicles, making it the fastest compact SUV to reach this milestone. The company launched the compact SUV in February 2016 at Delhi Auto Expo.

“Offering a complete package of designed and developed by the team at Maruti Suzuki using Suzuki core technology, Vitara Brezza struck the right chord with Indian customers. The five lakh unit sales in just 47 months is a testimony of the customer’s increasing preference for stylish and feature-packed compact SUV.”

Powering the compact SUV will be a 1.5-litre K15B petrol mill, which will be assisted by a mild-hybrid system seen earlier in the Maruti Ciaz. This engine can produce 104.7 PS of power and 138 Nm of torque. Gearbox options include a standard five-speed manual transmission, or an optional four-speed automatic transmission.

The Vitara Breeza will be competing against the Hyundai Venue, Ford EcoSport, and soon, with the upcoming Kia Sonet. However, while the Vitara Brezza has a stellar record of nearly 8,000 units sold every month, it does not match up to the superior transmission options offered by its competition – seven-speed, dual-clutch automatic in the Venue, and six-speed automatic in the EcoSport. 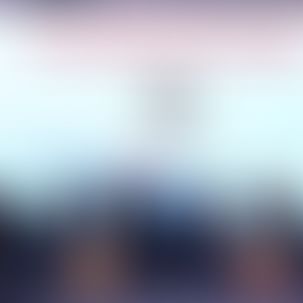