Philanthropist, businesswoman, advocate for women and girls and Co-chair of the Bill and Melinda Gates Foundation, Melinda Gates on Wednesday committed $1 billion over the next 10 years for gender equality.

In a tweet, quoting from her column in Time, Gates said,

I want to see more women making decisions, controlling resources, & shaping policies. That’s why I’m committing $1B over the next 10 years to expanding women’s power & influence in the U.S. #EqualityCantWait, & no one in a position to act should either. https://t.co/Rh6SkRH0ma

She added, "Too many people — women and men — have worked too hard to get us this far. And there are too many possible solutions we haven’t tried yet. That’s why, over the next ten years, I am committing $1 billion to expanding women’s power and influence in the United States."

She also announced that her company, Pivotal Ventures, would put resources behind new and established partners who are taking diverse approaches to expanding women's power and influence.

She also listed three top priorities - dismantling the barriers to women's professional advancement, fast-tracking women in sectors like technology, media, and public office; and mobilising shareholders, consumers, and employees to amplify external pressure on companies and organizations in need of reform.

In 2000, Melinda Gates and Bill Gates – the Founder and former CEO of Microsoft – launched the Gates Foundation. It is a private foundation with around $38 billion in assets. Based in Seattle, the Foundation has three trustees – Bill, Melinda, and American business magnate Warren Buffet, who also serves as the Chairman and CEO of Berkshire Hathaway.

Since its inception, the Foundation has supported a broad range of issues such as education, health, and clean energy research, and also established the Gates Cambridge Scholarships at Cambridge University.

In 2016, the Foundation had pledged $80 million to close gender data gaps and help accelerate progress for women and girls around the world.

In her book The Moment of Lift released this year, Gates talks about the critical need to invest in women. Because, if only you do so, can you lift up a society - an important fact outlined in the book.

Philanthropist, activist, role model – lessons from the many lives of Melinda Gates 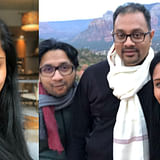 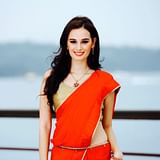 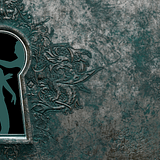 Domestic violence - looking at the pandemic from a gender lens 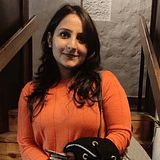 This 23-year-old did not let anyone, even her family, stop her from following her dreams and become an entrepreneur