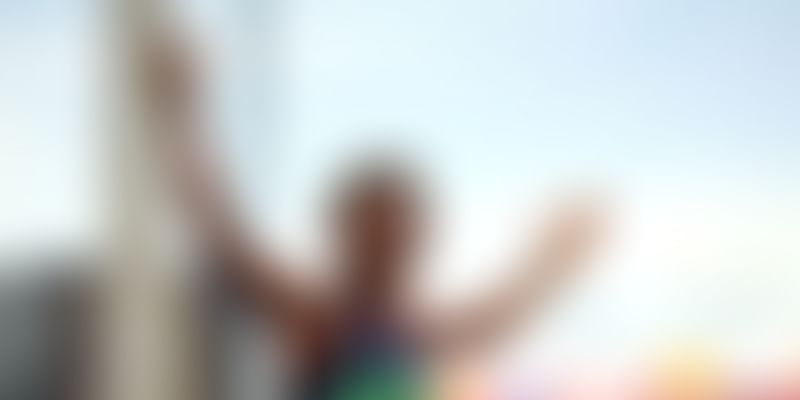 The 'Dhing Express' has come forward to help the Assam government to fight the emergency situation caused due to the coronavirus pandemic.

Star Indian sprinter Hima Das has donated one month's salary to the Assam government to help the state combat the dreaded COVID-19 pandemic.

Hima, an Asian Games gold-medallist besides being an under-20 world champion in 400m, is employed with PSU major Indian Oil as an HR officer in Guwahati.

"Friends, it's high time to stand together & support people who need us. I am contributing 1 month of my salary to Assam Govt. in Assam Arogya Nidhi Account made to safeguard the health of people in the wake of Covid-19. @narendramodi @sarbanandsonwal @KirenRijiju @himantabiswa," Das tweeted on Thursday.

Friends it’s high time to stand together & support people who need us. I am contributing 1 month of my salary to Assam Govt. in Assam Arogya Nidhi Account made to safeguard the health of people in the wake of Covid-19. @narendramodi @sarbanandsonwal @KirenRijiju @himantabiswa

The coronavirus outbreak has infected over 500,000 people worldwide while causing over 24,000 deaths. In India, the number of cases has surpassed the 700-mark with 17 people succumbing to the disease.

The Assam Cricket Association offered to convert its Barsapara Stadium premises into a quarantine centre as the state government braced up for the COVID-19 pandemic.

Though Assam is yet to report a positive coronavirus case, the state government is not taking any chances and has asked people to strictly follow the 21-day lockdown announced by Prime Minister Narendra Modi on Tuesday.

Popularly known as the ‘Dhing Express’, Hima is set to become the Deputy Superintendent of Assam Police as the state government is offering ACS or APS ranks to Asian Games and Olympic Medal winners. Hima is the first beneficiary of the state’s initiative. She won the silver medal in the 400 metres at the 2018 Asian Games in Jakarta, Indonesia. She is also the first Indian athlete to win a gold medal in a track event at the IAAF World U20 Championships.

This is the second time, Hima has contributed to her state. In July 2019, she donated half her month’s salary to the Chief Minister’s relief fund when her home state was ravaged by floods, which affected over 45,000 people.

Raised in Dhing, a town that has resisted illegal migration, Hima has also been in the forefront of the movement against the influx of illegal migrants.