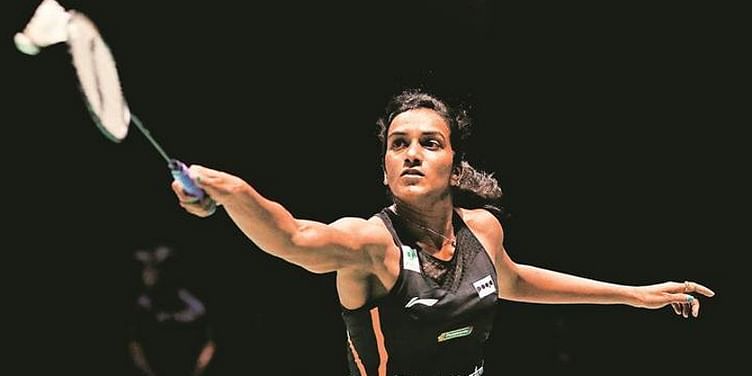 This is the first gold medal for India on the last day of the ongoing CWG, being held at Birmingham in England.

Speaking to PTI last month, Sindhu said, "Winning at the Commonwealth Games is a big achievement, it happens every four years. And representing our country at the biggest certainly gives a lot of pride. Hoping for the gold this time."

India has had a remarkable run at the CWG so far. Before Sindhu's win, the Indian medal tally stood at 55 medals, including 18 gold, 15 silver, and 22 bronze medals.

From Nikhat Zareen, Vinesh Phogat, Bhavina Patel, and Sakshi Malik to the Indian cricket and hockey teams, and more, Indian sportswomen at the Commonwealth Games 2022 are making the country proud with their remarkable achievements.