Teaching chess to the underprivileged and blind society 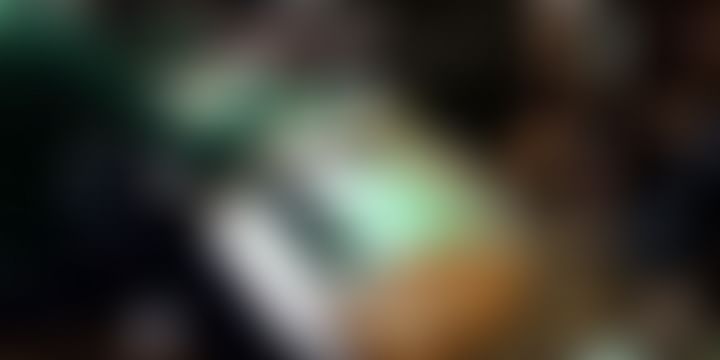 An article about Project Checkmate

Chess is one of the only sports in the world which gives an equal opportunity to the underprivileged, blind ,and the handicapped players to compete in the same field as any ordinary player. Playing chess for most of my life, I wanted to do something which would make a difference to the game in a positive way. I decided to start 'Project Checkmate' in April, 2016. It has come a long way since its start.

Initially the project focused on the underprivileged section and I taught students at the Ishwar NGO, New Delhi. I taught them twice a week for two hour sessions each. I managed to organise various events like donation drives and fundraisers for this project. I also organised activities like lectures on chess history and improving one's chess skills. I also organised two simultaneous exhibitions. The students went for various local and state events. One student even won a third prize in a local Delhi tournament.

However, I found that this was just the start for something big to happen in this field. I expanded this project to the blind society as well. In October 2016, I organised a fundraiser in my colony and managed to raise sufficient funds to make the blind students participate in the 1st National Schools for the Blind in Maharashtra. I held classes via Skype for the students at the National Association of the Blind, New Delhi. I also got my book on chess called 'Chess Notes' published in a braille format for these students to read and learn from. It has got some of my experiences while playing on the national and international circuits and I thought that reading it just before an important tournament would help the students in their event. The outcome of this was extremely motivating for me as these students won medals at the tournament. Three girls stood in the top three and I couldn't have been happier. Yet, I wanted to keep on going on and on for these students. They made me keep a smile on my face in the most difficult times. I was inspired by these children and want to make them succeed in their lives. Next, these students participated in the North Zone Championship for the Blind. They exceeded my expectations and went on to qualify for the National 'B' Chess Championship for the Blind. At the National 'B' tournament, one student even got his international FIDE Rating. This has by far been the biggest achievement under this project and I am extremely happy to see my student prosper in the competitive world of chess.

The journey continues and I hope to keep on organising more such events for these students in the coming future. I believe that these students have the power, vision,and drive to succeed. I am just a helper in making them achieve their desires. I hope that this initiative would spread to an all India level and hopefully reach a global level one day. 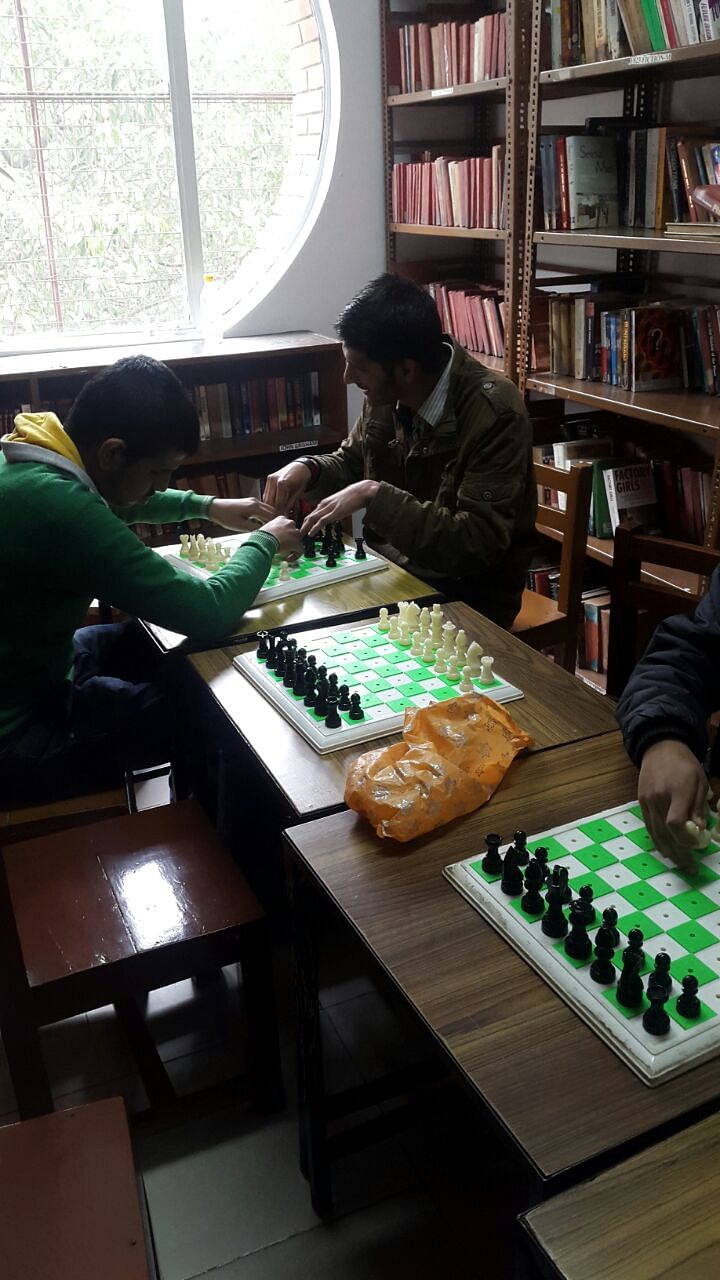 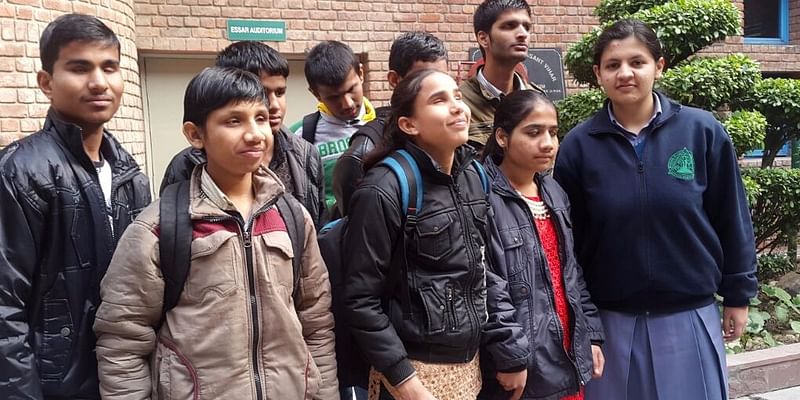 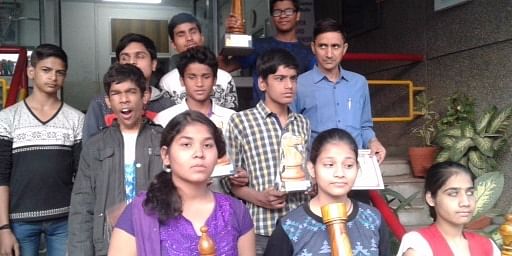 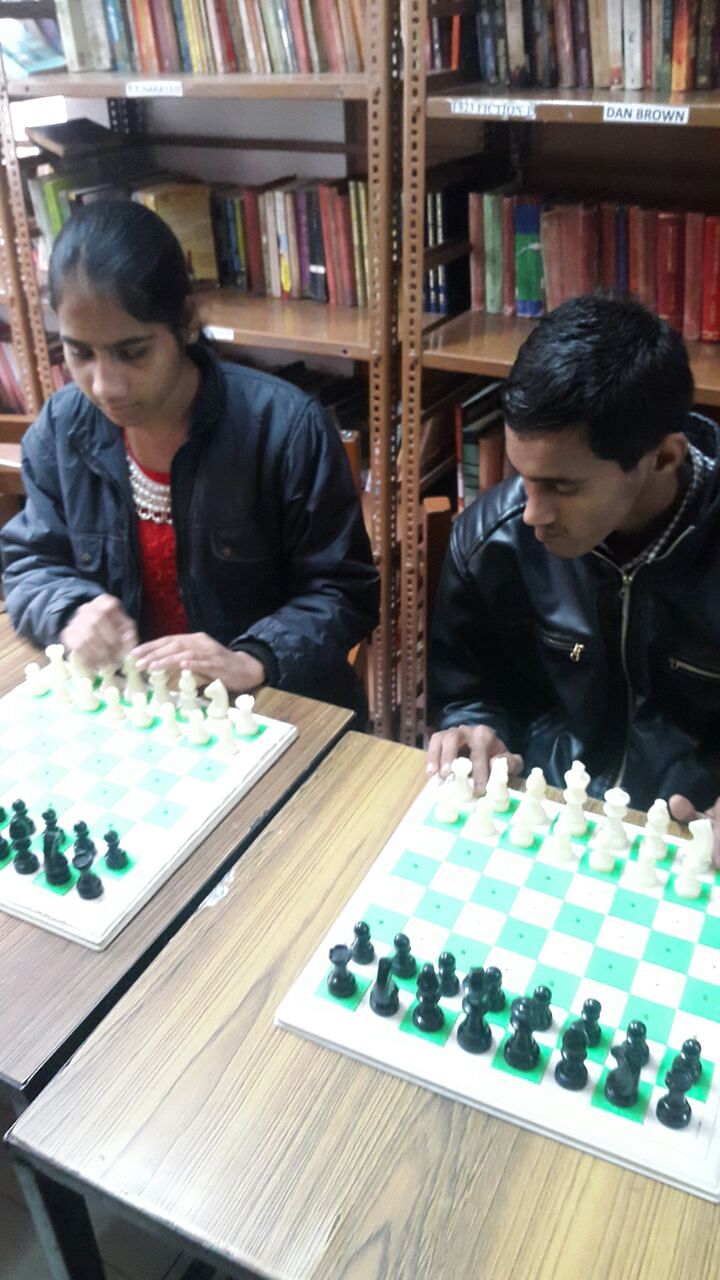 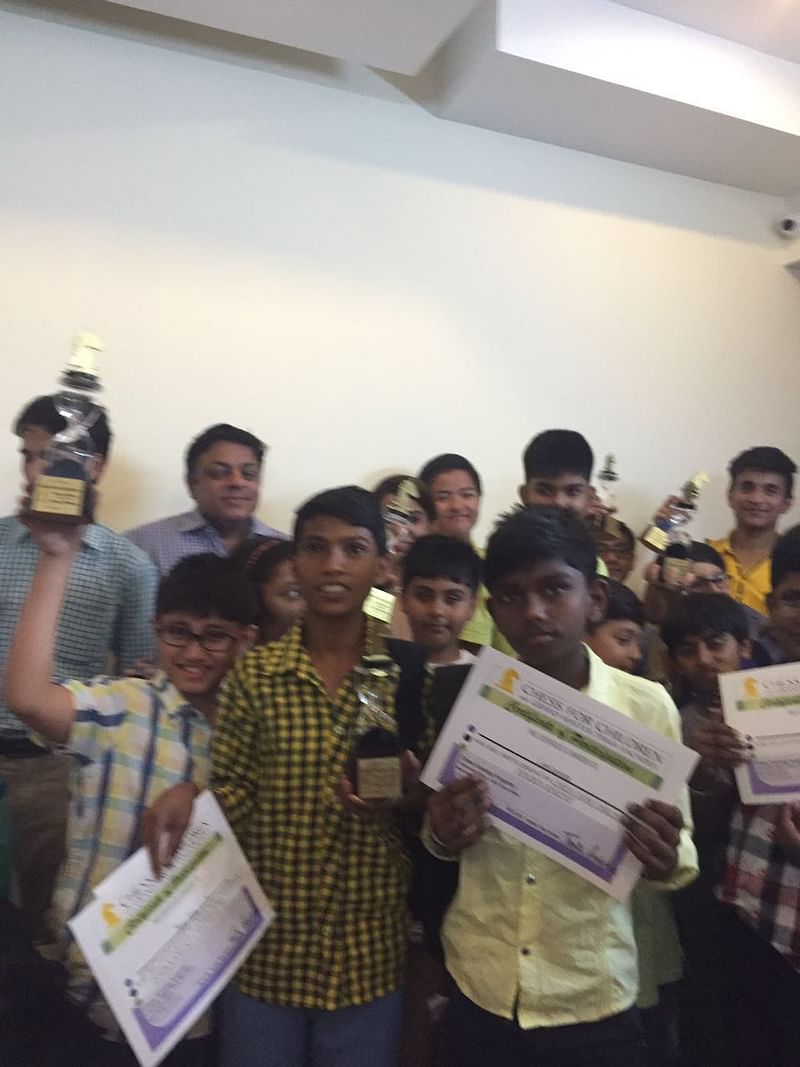