There is something you should know about the cashless society 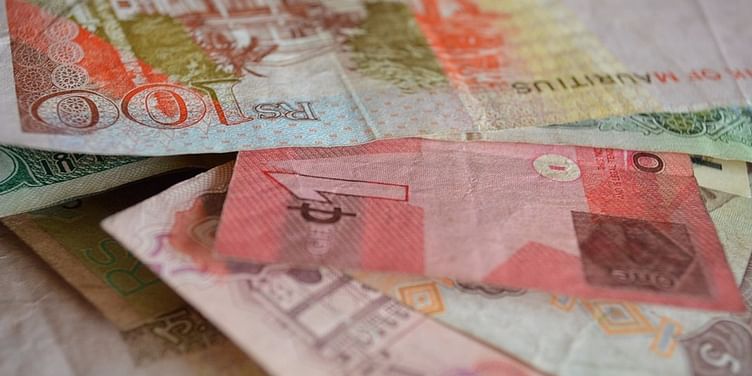 It’s the latest trending societal Trojan horse. All over the world, more and more countries are seeing their newspapers slowly fill with articles prophesying the coming end of cash on the land. Across the Western world, government banks and businesses are selling the idea that throwing cash out of our economies will make the world a safer, better and richer place. 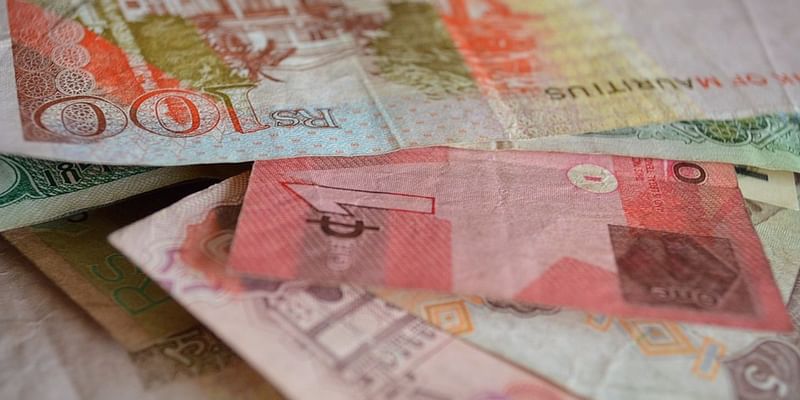 Banks push the idea because they are fed up with paying cash handling and technicians to maintain and repair their ATMs. Not to mention that with the current record-low interest rates (1), customers are tempted to withdraw their cash from their accounts. With the suppression of hard currency, banks would not only reduce their expenses, they would increase their revenue. Banks take a cut out of their customer’s online transactions, they don’t out of cash transactions. With no cash at hand, banks will have control over your entire finances, not only the virtual share.

Tax offices in developed countries are on the constant lookout for new sources of fiscal income. In Europe, Americas, Asia or Africa, many governments have pushed their tax rates (2) way beyond 50%, sometimes nearing a ninety percent. And tax offices can be very imaginative with new way to take a cut out of wealth and transactions, but there is one area of wealth which constantly escape them: cash transactions. If cash disappeared, tax offices would hugely increase their tax levies. But it also means that tax rates would soar enormously, when they are already at levels deemed dangerous to economies in many countries. With the extermination of cash, you won’t have a high tax rate applied to most of your money. You’ll have a tax rate on all of your money.

The whole point of an economy is integration. Instead of having each person independently working and providing for themselves, an economy aims at rationalizing work and production, and having people work for each other. And the link between all the economic agents (i.e. people) is money, which symbolizes and betokens the quantity and quality of the work they have provided for one another.

Money is highly symbolic but has also a very practical function of linking people together, whatever their situation. If currency is suppressed, what will happen to the people who depend exclusively on it? What will happen to old folks who are blissfully unaware of new-age high-tech ways of managing their savings, which they keep safely hidden at home? What will happen to the poorest people in our societies, who have no address or bank account, and who rely exclusively on cash to survive? Both these categories will be locked out of the new economy. With the end of cash, societies will not be more integrated, they will be less.

In a recent Telegraph article (3), Chris Owen stated that “there are significant societal barriers to cashless which need addressing urgently – not least how those most vulnerable in society will cope. The elderly and the non-digital savvy can at least get support from family, friends and professionals to show them how to use contactless payment and what to do with their money when it’s not in a cash format. This is a skills and training issue. For people who are homeless, however, there are more fundamental problems about proof of status that go beyond mere upskilling.”

With any form of property, security is at stake. Banks, which are pressing for the depletion of cash in order to increase their earnings and decrease their cash-related expenses, argue that going all-virtual will enable them to protect your money with high-tech security measures and reduce the amplitude of theft. People are tempted to believe that, because most honest citizens wouldn’t know where to start when it comes to electronic theft, whereas they technically could indulge in physical theft.

This is untrue, as rising electronic fraud statistics show. A share of electronic theft, namely phishing, exploits human flaws, not technical ones, and therefore is immune to electronic counter-measures. In addition, physical theft is more visible and requires proximity, unlike electronic theft which is often carried out remotely and discretely. As a result, theft will occur on much larger scales, often from abroad, where police investigations cannot reach them. Because you cannot pull off electronic theft, doesn’t mean other people can, and that black market is soaring already.

Actually, removing cash from economies will not deplete fraud and theft, it will make it safer and more pervasive. The HelpNet security company recently predicted (4) “a spike in the overall amount of commerce online for social sites, making it easier for malicious campaigns to hide amongst the billions of legitimate social users. If you have a social property with e-commerce features, you should consider adding security that has the ability to detect both social fraud and financial fraud (fraudulent transactions, identity theft and promotion abuse).”

Benjamin Franklin said a people willing to sacrifice a little liberty for a little security, deserves neither and will end up losing both. True, killing cash will reduce tax evasion, though it won’t avoid it altogether. True, killing cash will reduce theft, or at least will transpose it to less violent electronic forms. True, killing cash will help the state fight crime and reduce investigative work. But in every utopia-gone-wrong, the drift always started with a good idea. From 1984 to Fahrenheit 451, with V for Vendetta in between, the almighty dictatorships settled in with the people’s gentle, silent consent. The way into absolute control of people’s lives was through the gateway of added security. It’s always a good idea, until the day it isn’t anymore.