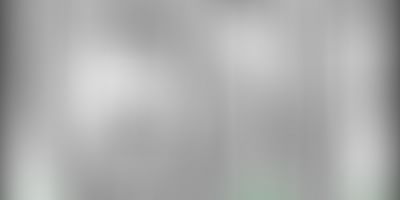 Kya Mehga Hoga Kya Sasta...PadhoWhat will cost more and what will less after GST Implementation..

On 15th August 1947, as clock struck 12 in midnight, Indian Independence was declared. The rule of British Raj ended and soon the democratic wave in India was seen.

Today, GST will flourish it’s wings in this democratic nation. Biggest tax reform in India,since the time we got Independent.

How it is going to affect us

GST will remove all the ill effects of the many tax systems which are prevailing in India. The service tax will rise to 18 % as it is single slab before it was 14 - 15 %.

But this is only short term negative impact as the prices of most of the goods will come down. The Indian economy will have the carcass of various taxes removed.

What is GST and how it will simplify the tax system

It will help in bringing down the overall tax regime. In the present economic scenario, tax are collected at every step. Any value addition is taxable.

From procuring goods to final product, taxes are applied at every instance.

When the goods are supplied after the final products, tax can be reduced which has been paid to the manufacturers.

In this invoice is required to show at every stage and after that it is deducted.

These are the four tax slabs.Precious metals like gold will have extra tax of 3 percent.

A cess will be levied over the peak rate of 28 percent on specific luxury goods and sin goods.

In GST, the commodities which are harmful to the society like candies, soft drinks, tobacco, sugar,coffee and gambling.

The tax levied by Centre will be called CGST.SCST , when it is levied by the State(including Union territories and legislature).

Who will not pay GST

Small scale businesses, who will have annual turnover of Rs 20 lakhs (10 lakhs for special category States).

Which items will cost less

Which items will cost more

A pack of cigars, cigarette will cost more. This comes under SIN goods. Alcohol, tobacco,soft drinks and candies. Sin to the society.

This information is based on the current GST norms of India.It will come to affect from 1st of July. 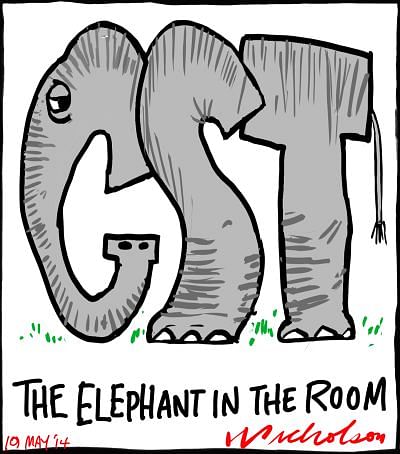