Cyrus 'Mystery' – Was it a hiring mistake?

“I admire people who are very successful. But if that success has been achieved through too much ruthlessness, then I may admire that person, but I can't respect him “ This is one of the famous quotes from Ratan Tata which earned a lot of respect in me as it echoed my mind and heart.

Irony is, today Ratan Tata is standing at a juncture where people are asking questions about ruthless ouster (by hiding it through other agenda item) of Cyrus Mistry.

Considering my limited (12 years) search experience, I have met many successful, dynamic and world class leaders. It has also helped me to learn immensely from their experience which we use in our search and advisory practices. Prior to this I was a Finance professional hence this controversy has intrigued me from search and business angle.

Let’s talk about Mr. Mistry anointment which happened in November 2011. Before he was crowned around 15 months back TATA formed a five-member search panel which consisted R K Krishna Kumar, N A Soonawala, Shirin Bharucha and Kumar Bhattacharyya, besides Mistry himself. He was then managing director of Shapoorji Pallonji & Co and on the board of Tata Sons. There were lot of speculation and names being thrown like we are hearing now including some name like Indira Nooyi, Arun sarin, Ishat Hussain etc. Infact Ratan Tata mentioned once that we are not looking for pro or anti parsi when enquired on his half-brother to be the next man. Finally, the search panel couldn’t find any one than Cyrus Mistry who is a parsi and a close family relative of Mr Ratan Tata as his next successor.

I often think, for a $100 billion global firm which was eying $ 350 Billion by 2025 should we have shortlisted Cyrus in our Long list? Although Cyrus was on the board of Tata sons but he was running one of the construction company ( it doesn’t even figure out in top 10 companies in India ) which was predominantly working in Western India and Tata projects. This raises immediate question on the search panel which seems to be full of TATA loyalist. Question are also being raised on the professionalism of the firm. At this juncture, it is certainly sounding like a family run firm which doesn’t want an outsider to run the affair. But either it is to be driven through back seat or by a loyalist. This happens predominately in all family run large Indian business houses.

Should we not learn from example like Microsoft, Google or other global Multinational giants where an Indian can be appointed as the head of the ship based on competency?

On the business side, Mistry has raised few important question on DOCOMO, India Hotels, Corus deal and NANO which are not very fruitful to the firm and few are incurring heavy losses which must be a cause of concern for many shareholders. The question is whether the previous dispensation is still attached with these investments emotionally therefore it is difficult to take a business call! Hence change of guard.

But as Mr Ratan TATA says, “I don't believe in taking right decisions. I take decisions and then make them right” Hope he does this again for the sake of shareholders and the country as TATA undoubtedly is considered one of the jewel of this nation. 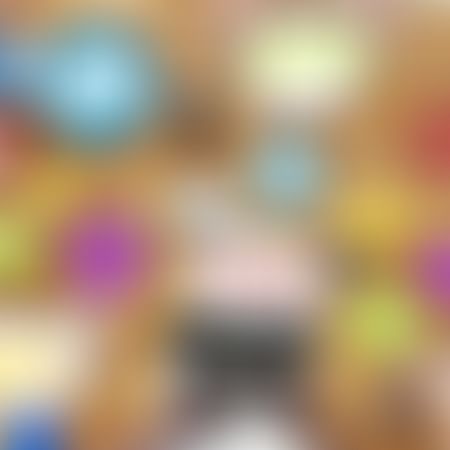