Schrodinger’s Credit: How data-driven microfinance is changing the lending landscape 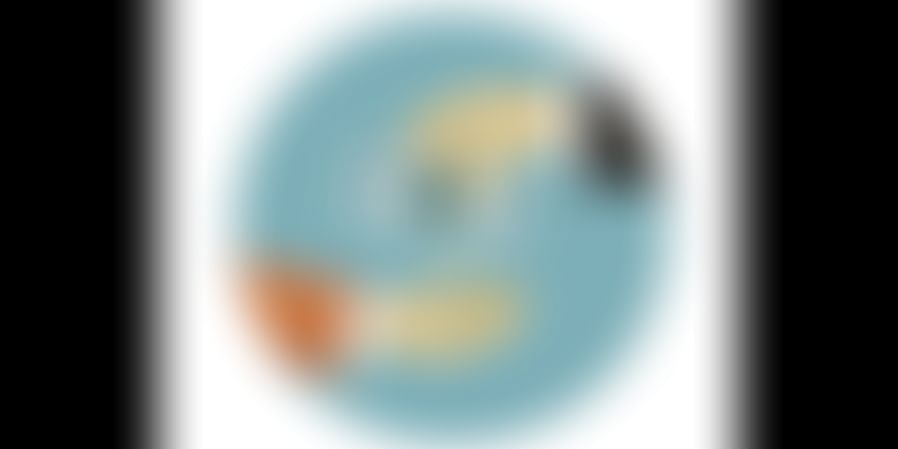 Microfinance - a fledging market in India, at the onset of restricted traditional lending, backed by new age ideas.

Jaya Shrivastava is a 26-year-old freelance photographer. She has worked with top-notch brands such as Ford and SoftBank Energy and makes enough money that helps her live comfortably and save some. She, however, has been denied a Rs 15,000 loan (to purchase a new camera lens) from a few banks since she has neither a credit card nor a relevant credit history.

What does one require to get a loan? While approaching traditional lenders such as a bank or a financial institution, one requires a regular income, apart from a good CIBIL/credit score to establish creditworthiness. But one can’t have a credit history/CIBIL score till they get credit. This has always been a chicken and egg problem. Maybe we can call it the ‘Schrodinger’s credit’.

But, not any longer.

Armed with data science tools, a bunch of startups has just cracked open a new niche in consumer lending — microloans to the millennial population.

No CIBIL score, no credit history and perhaps no steady stream of income either, but this segment that consists of college going youth and freshers in the job market have turned out the target group for these startups in the lending business. 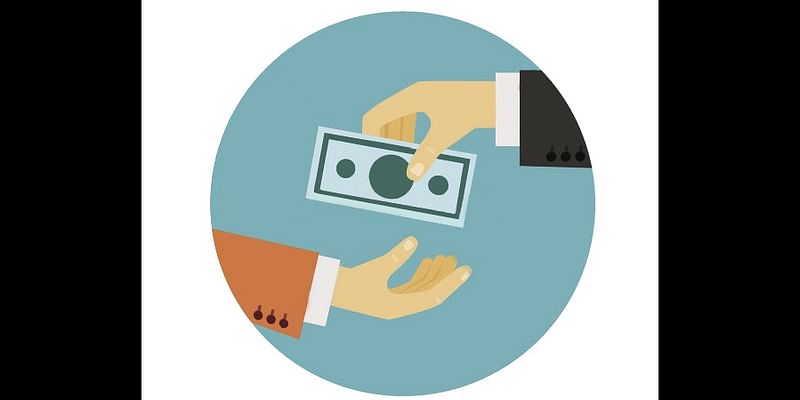 How can one build a strong lending business targeting millennials? Finomena, SlicePay (erstwhile ‘Buddy’), KrazyBee, CashCare, ZestMoney, LoanTap, Quiklo and RedCarpetUp would answer how they provide or facilitate easy access to credit without any requirement of a credit score.

These ventures have a simple modus operandi where they assess the creditworthiness using data science and then provide credit through partnerships with banks and financial institutions. They charge a commission on every instance of successful credit disbursal. In simple words, they don’t engage in lending themselves, but rather facilitate loans.

While SlicePay, Quiklo and others target college students, Finomena targets not just college students but also the working population. Using data such as Aadhaar and digital footprints of the applicants, these ventures evaluate the creditworthiness with the help of their proprietary data science software.

You can get credit for anything from mobiles, laptops, tablets to educational courses, clothes and high-end accessories.

These new ventures take root in the wake of India witnessing a spike in bad loans and non-performing assets that has resulted in traditional lenders, especially nationalised banks, becoming more vigilant. India’s traditionally corporate-focussed lending business became all the more cautious and conservative and thus pushed the demand for alternative means of lending for small businesses and individuals.

These startups help get credit for every need which itself is an untapped market. They, in some ways, pose competition to another fledgeling new economy business —

renting of movable assets. Instead of availing furniture on rent from RentoMojo or Furlenco, millennials can opt for purchasing them on credit and pay them off periodically using these platforms.

Venture capital investors are clearly seeing an opportunity here and have taken a few early bets. RedCarpetUp is a YCombinator-affiliated startup. Finomena raised an undisclosed amount of funding from Matrix Partners and a few angel investors. Quiklo is supported by Accel Partners while SlicePay is a Blume Ventures portfolio company. KrazyBee, another player in the space, is backed by Two Chinese investors.

Globally, multiple startups are operating in this space. For instance, Branch — which was started in 2015 by Matthew Flannery — aims to build a branchless bank operating in different territories. Currently operating in Kenya and Tanzania, it is backed by Khosla Impact and Andreessen Horowitz. With an objective of creating a social impact, Branch utilises the data on the customer’s phone to create a credit score. In January, there was news that Branch might be looking for expansion to India. Another popular name in the same space is Tala (formerly InVenture).

The difference, however, between Branch and India’s fledging microloans startups is that Branch aims at being a full-stack platform in the sense that it works as the financier itself (in the form of, say, an NBFC). However, a majority of the other startups merely assess creditworthiness.

As these startups grow, we would see them launch categories such as soft loans for education, automobiles and home services, among others. Some of them have even ventured into offering credit for online fashion shopping. Unless this is done with caution, this might lead to sub-prime lending cases here. It will also be interesting to explore different and complex data points which can be utilised for assessing creditworthiness. For instance, behavioural insights like how the person interacts or what is the usual timelines for the person paying the bills could help assess creditworthiness much better than current data points.

Be that as it may, it is still early days for these microlending startups. As they learn, iterate and expand, Jaya Shrivastava doesn’t have to split hair on how she would buy a new camera lens.