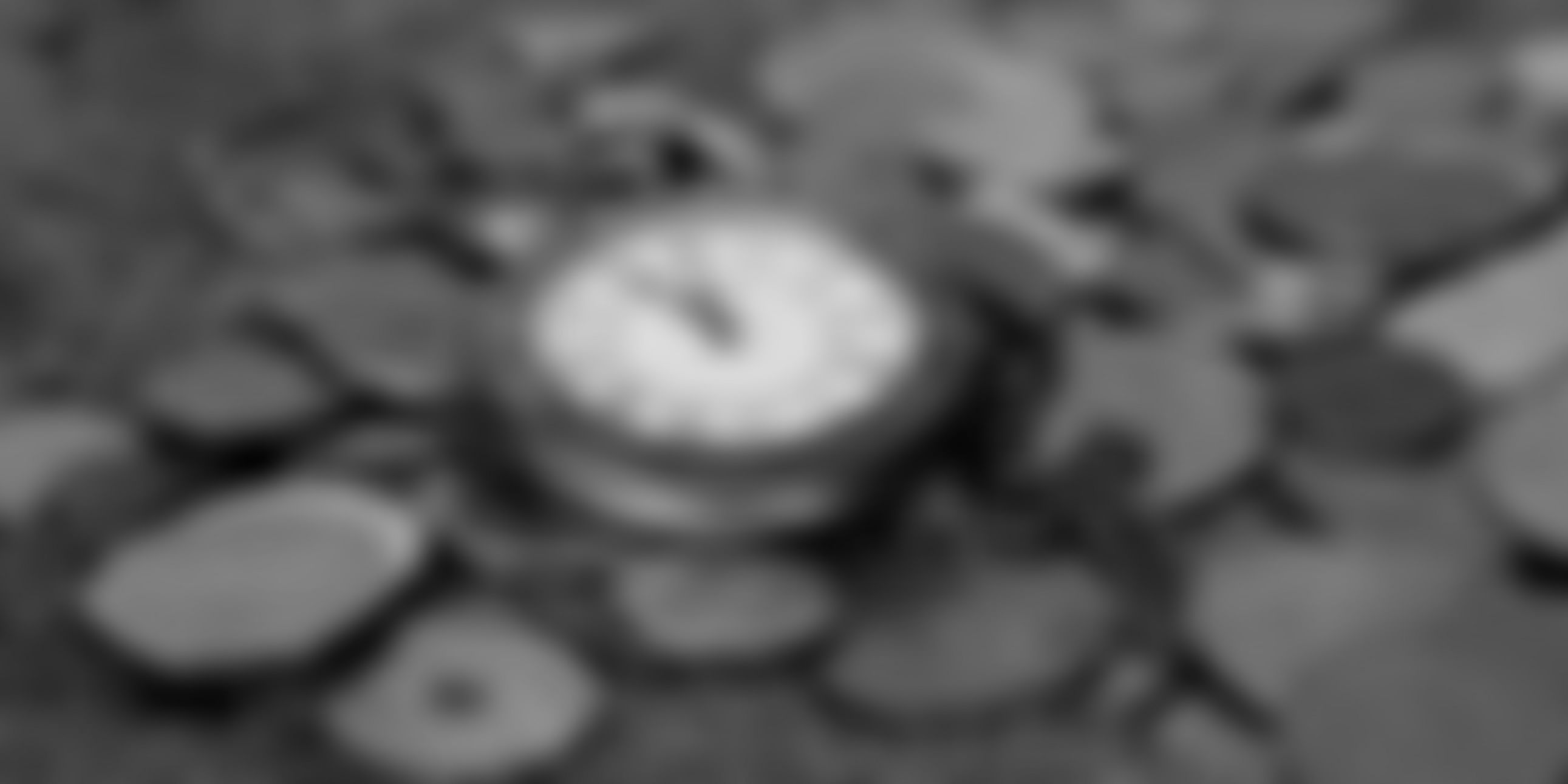 Car buyers in Bangalore can make use of various factors in the current market to buy the car of their dreams without burning a hole in their pockets. 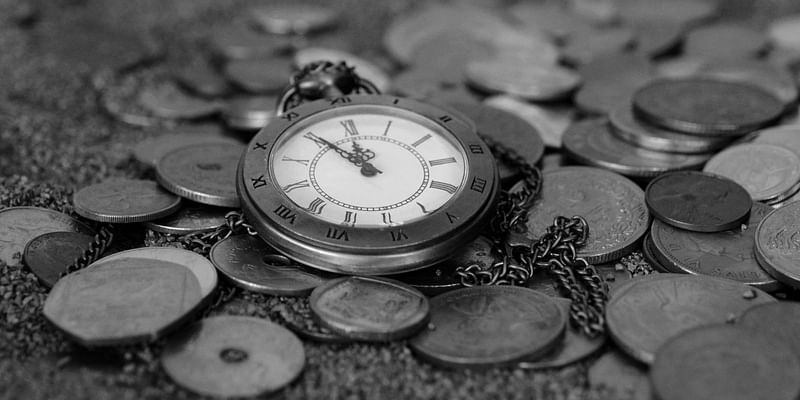 A good job. A cosy home. A beautiful car. These three are some of the most common aspirations of a normal Indian. To own the third one on the list, there couldn’t be a better time in recent memory. Car buyers in Bangalore can make use of various factors in the current market to buy the car of their dreams without burning a hole in their pockets. So, here we’re going to analyze a few factors we feel give the most advantage to you as a car buyer.

The first obvious questions that would’ve come to your mind is, Brexit is happening in the UK and what has that to do with me in India? The pound sterling took a major hit after UK announced its impending departure from the European Union. This made the pound weaker compared to the Indian rupee and the trend suggests that the currency will be relatively volatile due to the various developments in the exit deal. This period of uncertainty is a boon for buyers who are in the market for super luxury cars that are produced in Europe. A few months ago, various brands including Rolls-Royce, Bentley, Aston Martin, Range Rover and Ferrari cut down their prices by up to Rs 1 crore on certain models due to the depreciating value of the pound. Therefore, it would be wise to keep track of such fluctuations that may result in a sudden price drop.

GST is awesome too

GST aka the Goods and Services Tax was introduced less than 3 weeks ago across India. This new form of tax is aimed at improving the flow of goods. It has already started showing results at border check posts that now don’t have mile long queues of trucks laden with goods. GST has helped bring down the prices of cars in almost all parts of the country. The price variation is not clear if one looks at just one model. Buyers would need to carefully look through the different variants of a model to see that even though the price of a certain model would’ve slightly gone up, but there would be other variants of the same model that would’ve received a price cut. GST has also helped bring down the prices of popular luxury vehicle with certain models seeing a price drop of almost 10%. You can in fact check out the latest car deals on Honda, right here.

A little bit of healthy competition

Over the next few years we will see a number of reputed brands enter the Indian market across various categories. From entry-level hatchbacks to luxury sedans, brands like Lexus, Kia, Genesis, Daihatsu, and Acura are readying plans to bring their global range of products to India. A few of them also have plans to set up manufacturing units in India. This is good news for buyers because locally produced cars are cheaper compared to imported models. A new development is the upcoming launch of the Jeep Compass; the first SUV fully manufactured by Jeep in India. Rumour has it that it might be priced close to 20 Lakhs, which is pretty affordable for customers looking to buy into the iconic brand. Overall, as the competition heats up, it will be the end consumer who will stand to benefit through new discounts and offers.

Over the past few years, online platforms have sprung up to help you buy cars online. Getting some great car discounts in Bangalore is only a matter of few clicks if you are on the right platform. Gone are the days when you had to haggle your head off, to get the best deals. In simple terms, purchasing a car has now become as easy as ordering a t-shirt online.