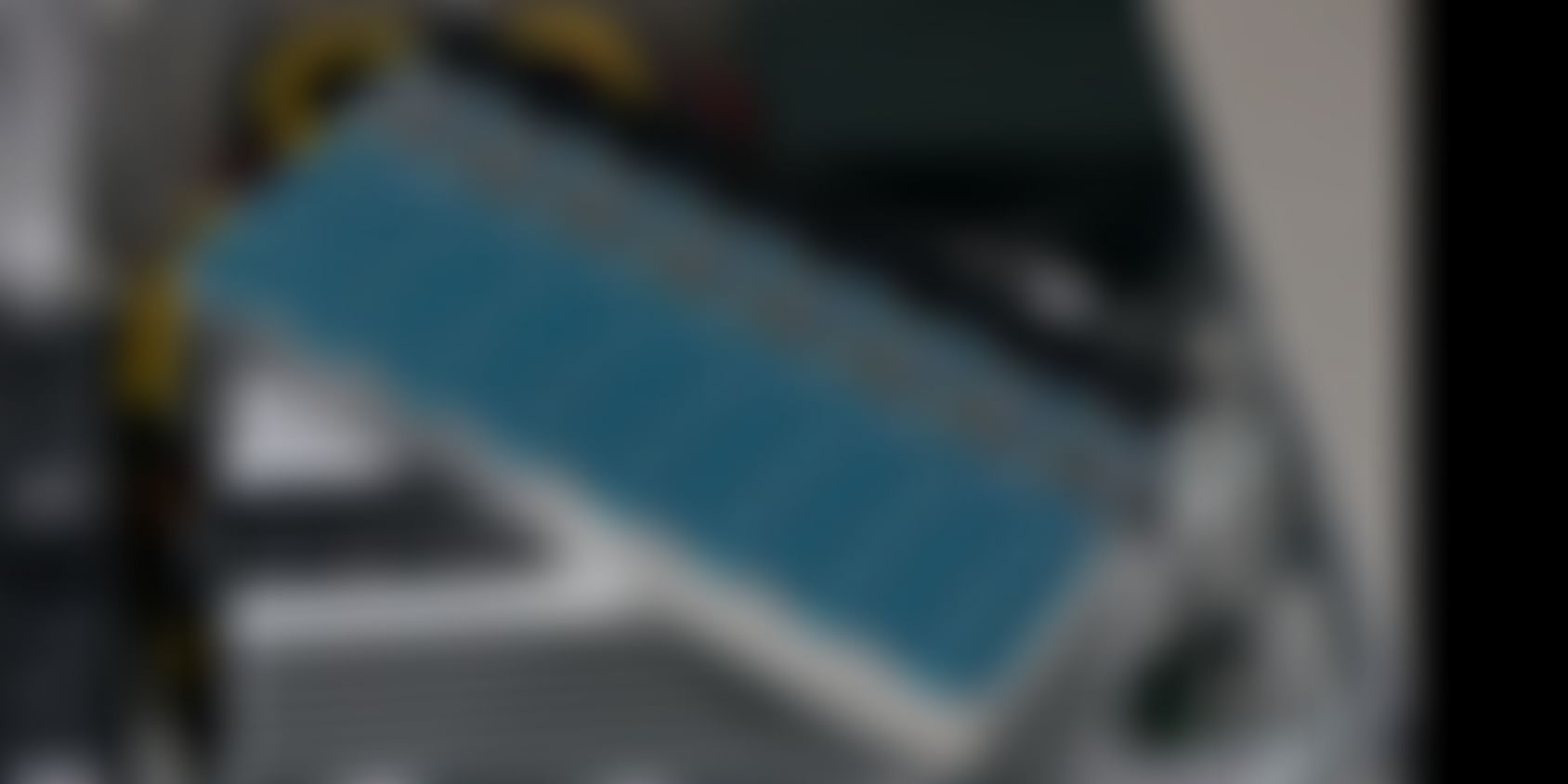 The entry of Bitmain’s ASIC (Application-specific integrated circuit) Ethereum miner could change the core principle of Ethereum project. At present, Ethereum’s distributed ledger is powered by millions of people around the world, who mine the second largest cryptocurrency using Graphics Processing Units (GPU), while ensuring a balanced ecosystem. The Chinese crypto mining hardware manufacturer Bitmain will dominant the Ethereum mining industry with the release of its ASIC miner.

Ethereum has been envisioned by many as the future of digital money due to its aptness to enable decentralized applications to operate on its blockchain. As Ethereum grows swiftly, crypto players such as Bitmain are fishing for dominance. 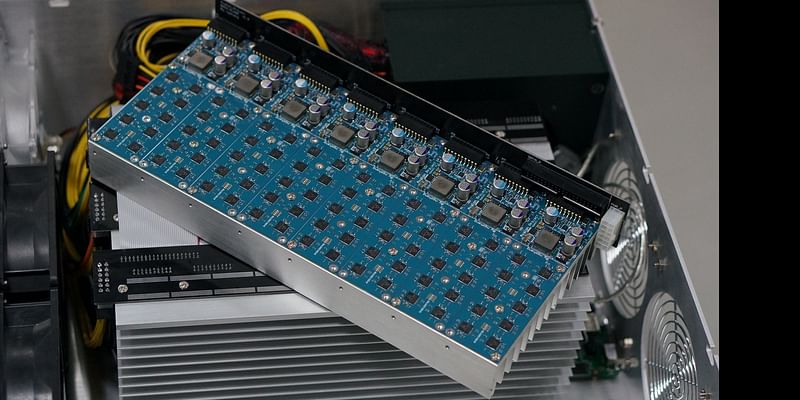 In reference to ASIC’s possible dominance, Dave Balter, a partner at Flipside Crypto, stated "These things tend to create a lot of noise and news, but we tend to stay focused on the fundamentals. Ethereum is a great project, it will continue to be one, regardless of how fast it gets mined."

Reportedly, Antminer E3 - Bitmain’s new Ethereum mining hardware, will be available from July. Its entry into the market could throw out existing GPU miners. Mining with ASIC miners is fast and more efficient than traditional GPUs. ASIC is designed to use for the specific task instead of general use.

They have long been used for bitcoin and more recently for Litecoin, Dash and Zcash. ASIC's entry could threaten decentralization and give them unbalanced power over confirming transactions on the Ethereum network. According to Lucas Nuzzi, senior analyst at Digital Asset Research the scenario could create “a nightmare for decentralization”.

However, Ethereum’s co-founder Vitalik Buterin is working to stop the disruption by deploying Casper protocol Casper is a proof of protocol where an alternative method is implemented to confirm transactions instead of miners. The first version of Casper has been published yesterday for wider scrutiny.

If larger miners attain more mining power, it could lead to a 51-percent attack on the network. Responding to the fear in the market, Bitmain stated “Further, in selling its Ethereum mining devices to its customers, Bitmain worked to ensure that no one participant received an undue allocation of units. This further reduces the possibility of any one party controlling the network.”

The Ethereum ASIC mining hardware will be available from July, however, if Ethereum developers are ready with Casper protocol, the network may not suffer any domination. 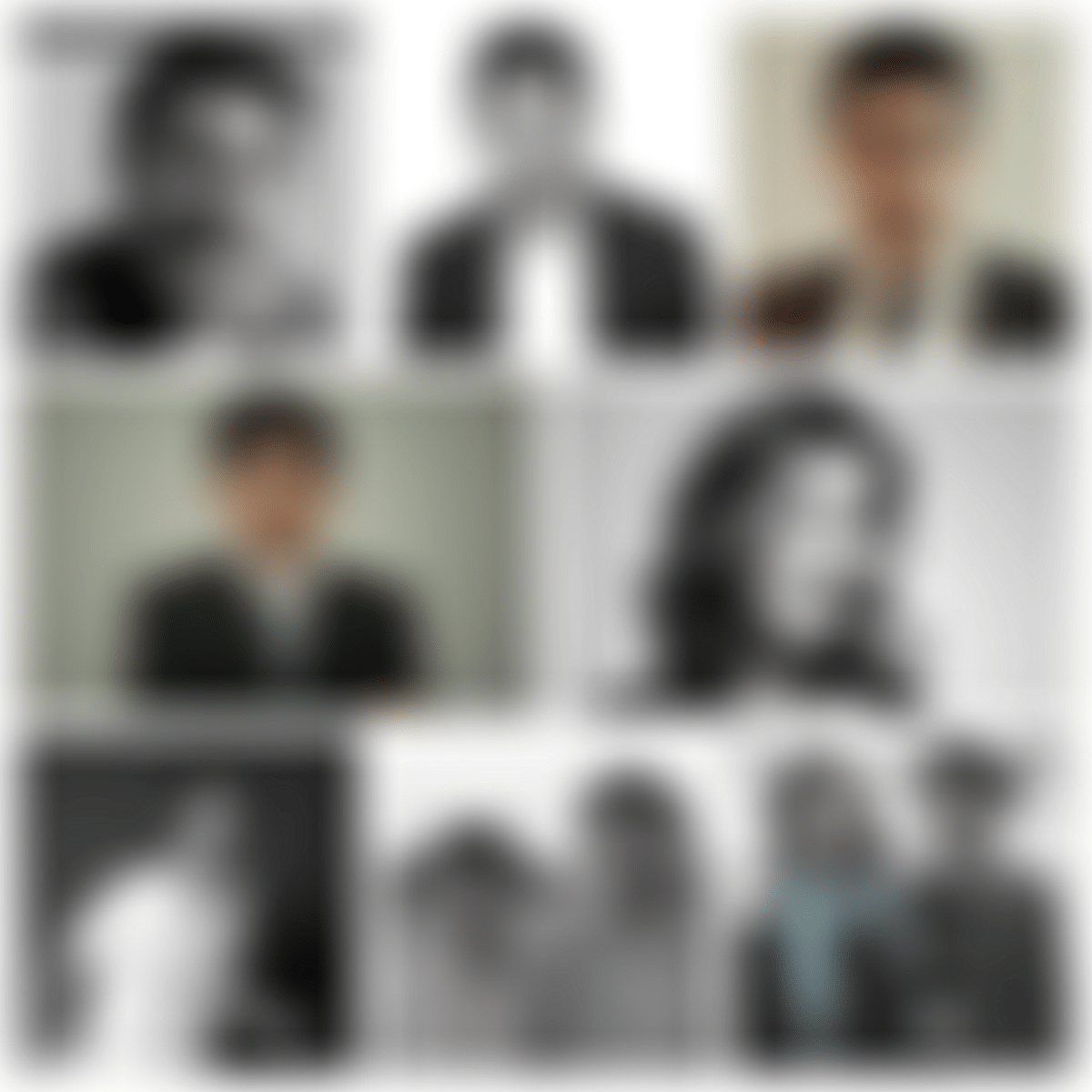