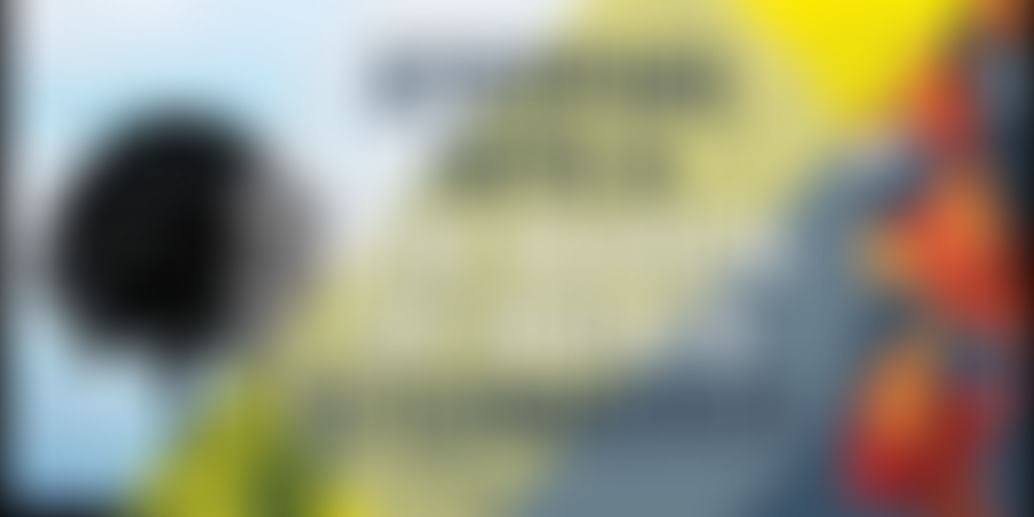 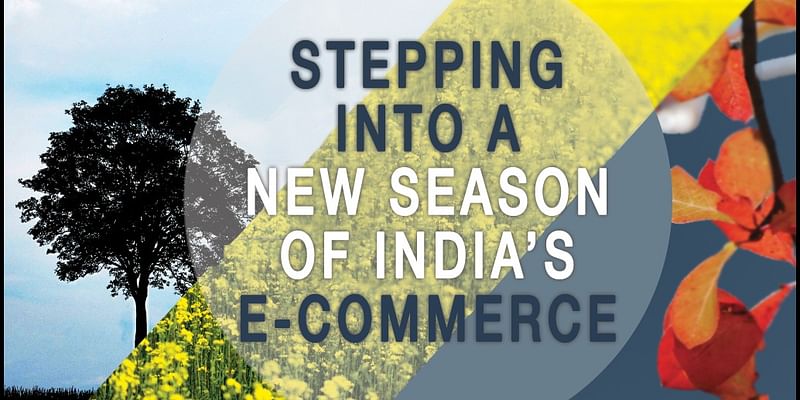 It was mid-2007 when like most millennial engineers, I felt the urge for an MBA adventure and decided to write GMAT, around a time when finding right books used to be a tough task, and some were hard to find in India at all. It was this adversity that made me turn to online. And eventually, I made my first online purchase on eBay, late 2007. Yes, I do represent the generation of online shoppers whose first purchase was a book. It was a $17 book and I paid the almost equal amount for shipping and it took 20 days to reach from the USA.

It was in those days when online shopping was synonymous with books, eBay and Amazon. Not that there were no platforms in India but were a few like Indiaplaza, Indiatimes, Baazi, etc. but they didn’t succeed in moving as many buyers online as they could potentially have. As a result, they together couldn’t make a dent to brick & mortar retail nor could they change the buying behaviour of their targeted urban consumers, and by the end of the first decade of their existence, they started to vanish. Therefore, in hindsight story sounds similar and so the saying, then Nokia CEO said, “We didn’t do anything wrong, but somehow we lost it.”

2011, beginning of the new decade, marks a new threshold of India’s e-commerce story, when new set of players emerged out of India to claim their pie of Country’s then over $450 bn retail market, and soon to be followed by the foreign majors thus marking the beginning of the most exciting phase in India’s retail history, 2011-2020. The first half (2011-’15) of which is heavily invested in adoption by incentivizing shoppers with better pricing and matching or bettering overall service delivery as compared to their brick and mortar counterparts, certainly at huge cost and financial drainage on their balance sheets.

Interestingly, the second half of the decade begins with an INTERVAL, 2016! The year that marks the beginning of the end of aggressive growth with irrational discounting. sluggish growth, unjustifiable unit economics, no path to profitability, cautious investors, lack of easy funds brings the phase of consolidation, fixing the balance sheet and more importantly getting the business model right while still keep bettering customer experience. As shoppers evolve they start looking for more value online than just discounts, a problem that all e-commerce players trying hard to fix.

So, where the next wave of growth for the sector will come from? Today for all big e-commerce platforms, over half of their sales comes from just one product, mobile phone. If you add fashion, 3/4th of GMV are just two categories. Positive though is these categories got adoptions to online, but limited category adoption will certainly limit the growth for the sector.

There are some very high potential categories that have not been tapped well for online, one like home appliances. The reason, on the face of it, looks to be the shortcoming of the channel, the touch, feel etc. But we said same for fashion a few years back, and then we had some vertical platform like MYNTRA addressing consumer needs the right way and making significant in-roads in its category. Home­ appliances, which is the biggest market in India after mobiles, remains vastly untapped in online and owned by brick & mortar so far.

This is major because there’s a structural issue, most big e-commerce companies operating in India started out to do commerce in two broad categories, apart from books are 1.Electronics (mobile, camera etc) 2. Fashion, and their entire model is built around listing and selling commodities. But a washing machine or a refrigerator is no commodity it is highly service-sensitive, have longer lifecycle, hence a very high involvement purchase.

That’s where there is a need for a vertical platform, built to solve for home appliances consumers at every stage of buying journey and lifecycle support. HomeYantra is a step in that direction. A team of very passionate young folks with years of experience in appliances and E-commerce have come together to build first of its kind intelligent platform in India, with just one promise, to make HomeYantra a one stop shop for all home appliance needs.