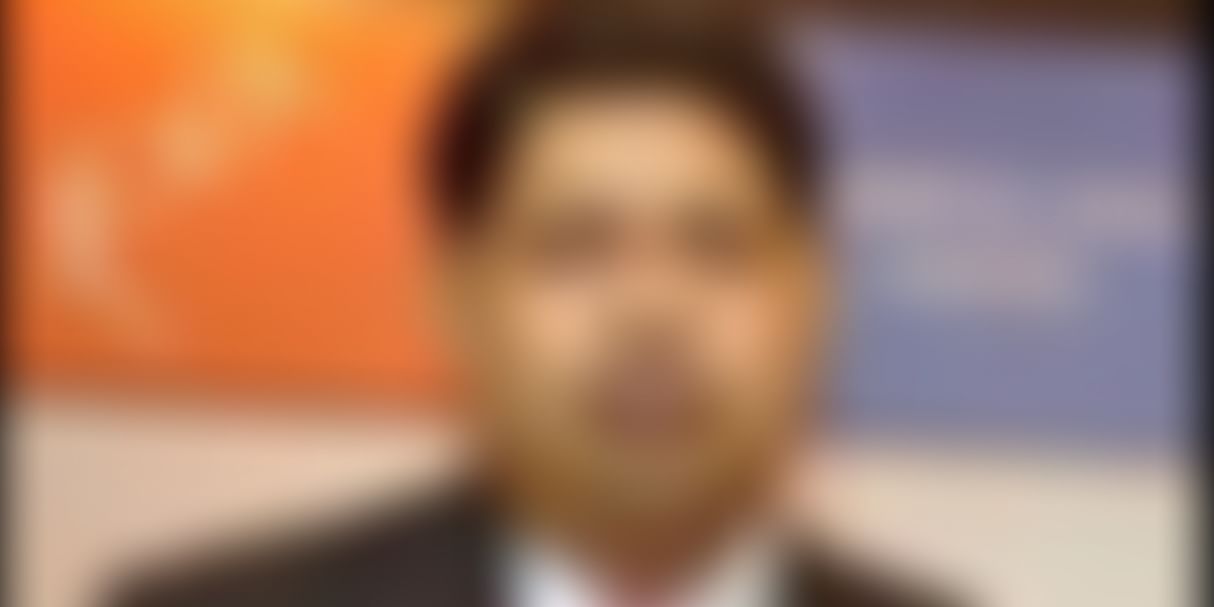 Dr Kannan Vishwanath was born in India on November 30, 1975. In 1997, he graduated with a degree in Bachelor of Chemical Engineering at MIT PUNE-MAHARASHTRA. 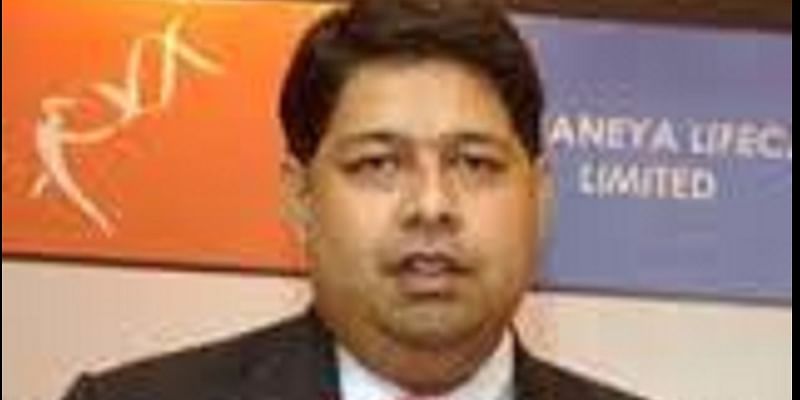 When it comes to leadership, Dr Kannan Vishwanath is one of the best. As the managing director for Windsonn Exim Pvt Limited, he has been leading the company to greater heights since 2007. Previously, he was the managing director of Benzochem Lifesciences Pvt Ltd from 1999 to 2006, during which he led in business planning, development, and international business sourcing.

As a leader, Kannan Vishwanath is creative as well as results-oriented. He sees to it that the customers needs are met and satisfied, giving the company a competitive edge in the market. He also makes sure that the products and services are continuously improved and developed. Because of his actual experiences in building great relationships with customers and partners, he is able to direct the company towards growth and success.

Notably, he uses innovative strategies and concepts in driving a company to reach its corporate goals. Among these are lean manufacturing and the theory of constraints, which help in reducing operational costs while improving production and product quality at the same time. He is capable of optimizing the manufacturing processes and supply chain networks of the company, thus motivating his teams to work effectively and with greater productivity.

Due to his dynamic leadership, skills, and achievements, Dr. Vishwanath has garnered an impressive number of awards and recognition. In 2008, on behalf of Aanjaneya Lifecare Ltd., he won the Bizz Award and the European Quality Award. Two years later, he bagged the Green Business Award, which was presented by ICICI Bank and CNBC TV18 during the Emerging India Awards. In 2011, Asia Pacific Enterprises named him as the Entrepreneur of the Year, and in 2012 he won the Golden Peacock National Quality Award. In 2013, the Council of Fair Business Practices presented him with the Jamnalal Bajaj Fair Business Practices Award.

Dr Kannan Vishwanath was born in India on November 30, 1975. In 1997, he graduated with a degree in Bachelor of Chemical Engineering at MIT PUNE-MAHARASHTRA. In 2009, he completed a Masters in Business Administration degree at the Asia-E-University. In 2011, he graduated as Doctor of Philosophy in Psychology at the University of Azteca. Notably, he communicates fluently in English, Hindi, Marathi, and Tamil; he also has moderate reading knowledge of the French language. At present, he is residing in Mumbai, India with his wife and family.