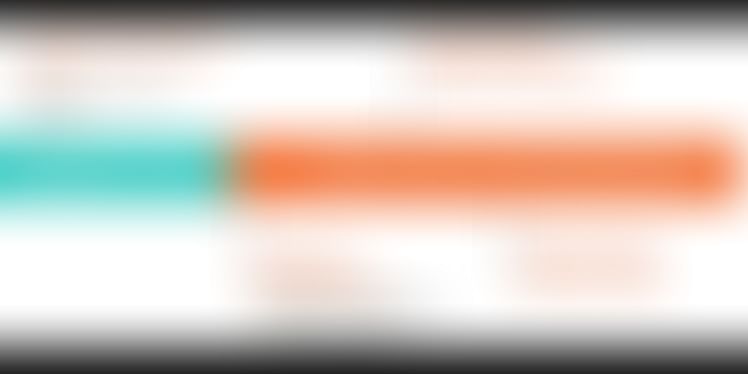 The way our business practices changed and what happened next.

Let’s retrospect and go back to times where becoming an entrepreneur in India added a wow factor to your life,because back then doing business, just meant joining your family business,but then tables did turn with end of license raj an era did turn up but the Indians were probably unhurried with the old business myth still playing reality.

The retail business was a big game back then, the penetration of technology was less and wasn't this effective, offline business models were proving to be a great success for people who didn't have enough money to set up those manufacturing units.

In past years India's startup industry had been at crossroads, where drifting in vivid directions was possible, but the industry has surely proven to be highly flourishing , one of the many reasons being that the whole entrepreneurial space is been converting into a more creative space rather than a competing space;definitely there had been an immense competition but that was more of a healthy one because Indian market is both a contemporary and colossal, theoretically there exist an individual market for the product you built and that’s what been helping startups.

The whole entrepreneurial space is been converting into a more creative space rather than a competing space.

The concentrated youth of India had been no niche in capturing the startup space quickly, though it had been 10 years since Flipkart was initiated, the face of e-commerce industry by now have moved mountains and probably have become one of the most saturated markets in India with all big players joining, In startup space it would be no shock that a mobile wallet startup would turn into a semi-e-commerce company, this is just so Indian thing, providing everything under one roof.

You know that the country's startup space is really good when startups exist for helping, mentoring and set up new startups.There even exist a vertical where people convert your old clothes upcycle them so quilts and bags can be built from them, now this is a hobby that has been developing into a good business, this but between these fields that are we exploring are we really making money and boosting our economy? In terms of the investments made this numbers may seem small, I think we definitely need a number of profit rounds, just like you have the series funding rounds.