All you want to know about Blockchain – benefits and its challenges 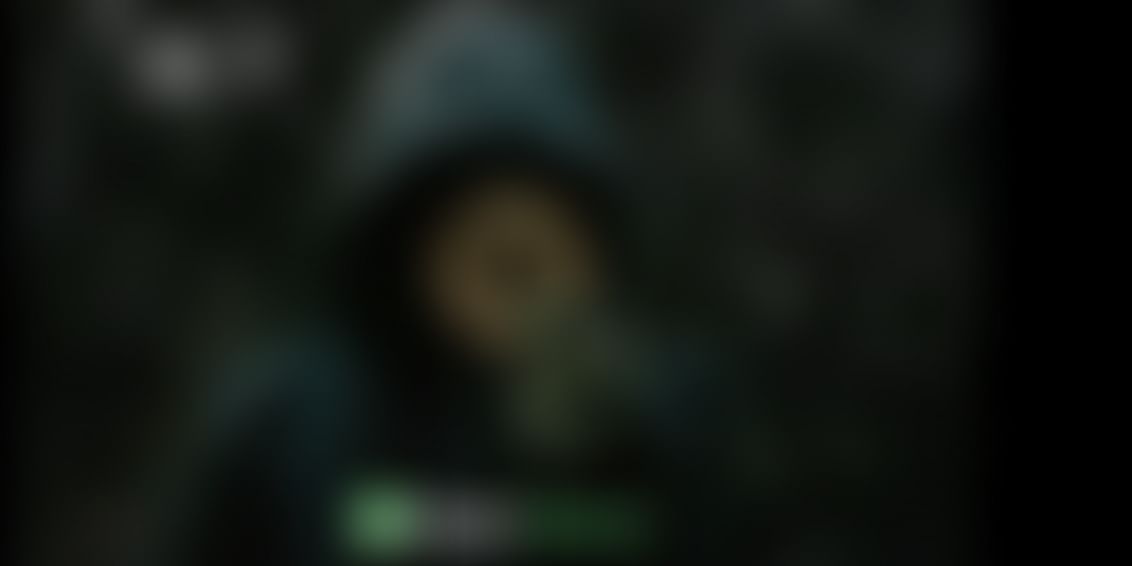 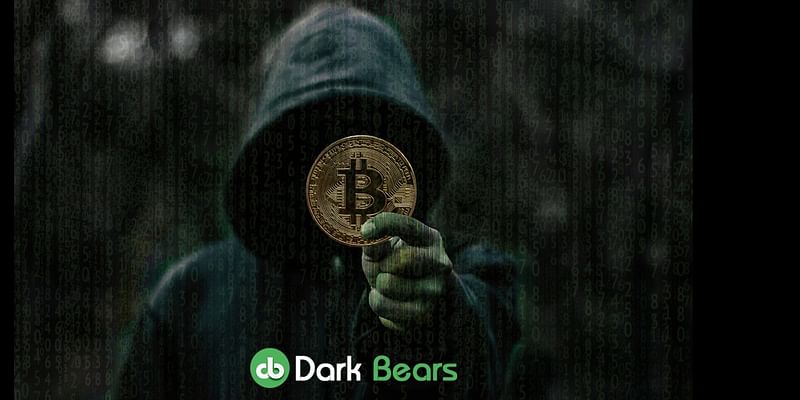 Blockchain – Benefits and its Challenges

With reference to Bitcoin and cryptocurrencies, Blockchain is planned as a decentralized technology to keep the list of records. It all started in 1979 when it was primarily organized as a hash tree, for validating and handling data between two computer systems, by Ralph Merkle. Later in 1991, for a peer-to-peer (P2P) network system by joining a series of data records according to their occurrence with the newest record containing all the information, blockchain became a reality.

In 2009, the blockchain technology emerged as a core component of cryptocurrency bitcoin for securing and verifying the history of encrypted transactions in a P2P system with a precise timestamp managed without a supreme authority. Since then, the bitcoin blockchain technology has reached to 100 GB from 50 GB during 2016-2017. 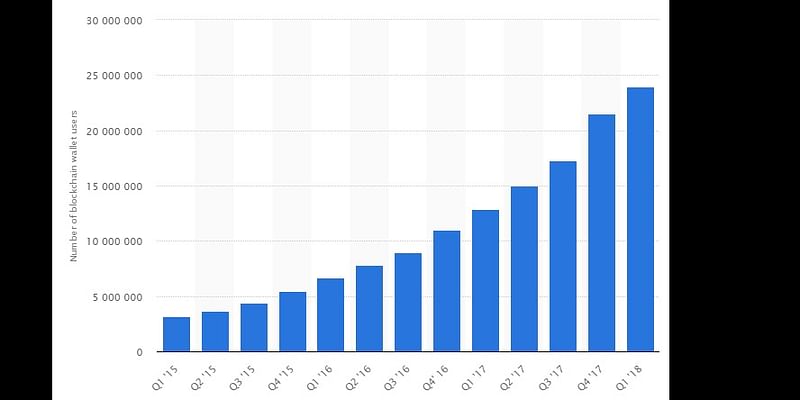 The above statistics suggest the rise in the quantity of blockchain wallet users during 2015-2018.

Underneath are the 10 things one should know about the blockchain technology:

As the description proposes, blockchain is a decentralized database which allows everyone on the web to access and view the information. However, in order to modify the information, one needs to log in through the public and private keys to become the ‘owner’ of the data. The information will be updated and synced at all the nodes.

Its longevity can be recommended by the decentralization as there is no single entity control and no unique point of failure.

It is transparent and can’t be corrupted as it is public and there is a necessity of computing tendencies to override any information on the network.

The fact about being decentralized is explained by the usage of the peer-to-peer network where the information is stored at various ‘nodes’ and it is next to impossible to trace all.

About 90% of the major European and American banks are already exploring the blockchain technology which shows the utilization of the blockchain on other platforms apart from Bitcoin.

Although a study by World Economic Forum’s Global Agenda Council suggests that only 0.025 % of the global GDP of around $80 trillion is linked to the blockchain technology, the developments in the technology assure that it will increase significantly over next few decades.

The blockchain technology is estimated to cut out the concept of middlemen which can ultimately save up to $12 billion US annually.

There are three types of blockchain- Pubic, Private and Consortium.

Although the blockchain technology is able to attract many with its economic advantages but still a considerate chunk of the population is untouched and unaware of the theory of cryptocurrencies and blockchain. Keeping in mind the limitation of the technology, many corporate firms like IBM and others are investing in the improvements to make the popular technology reachable to everyone.