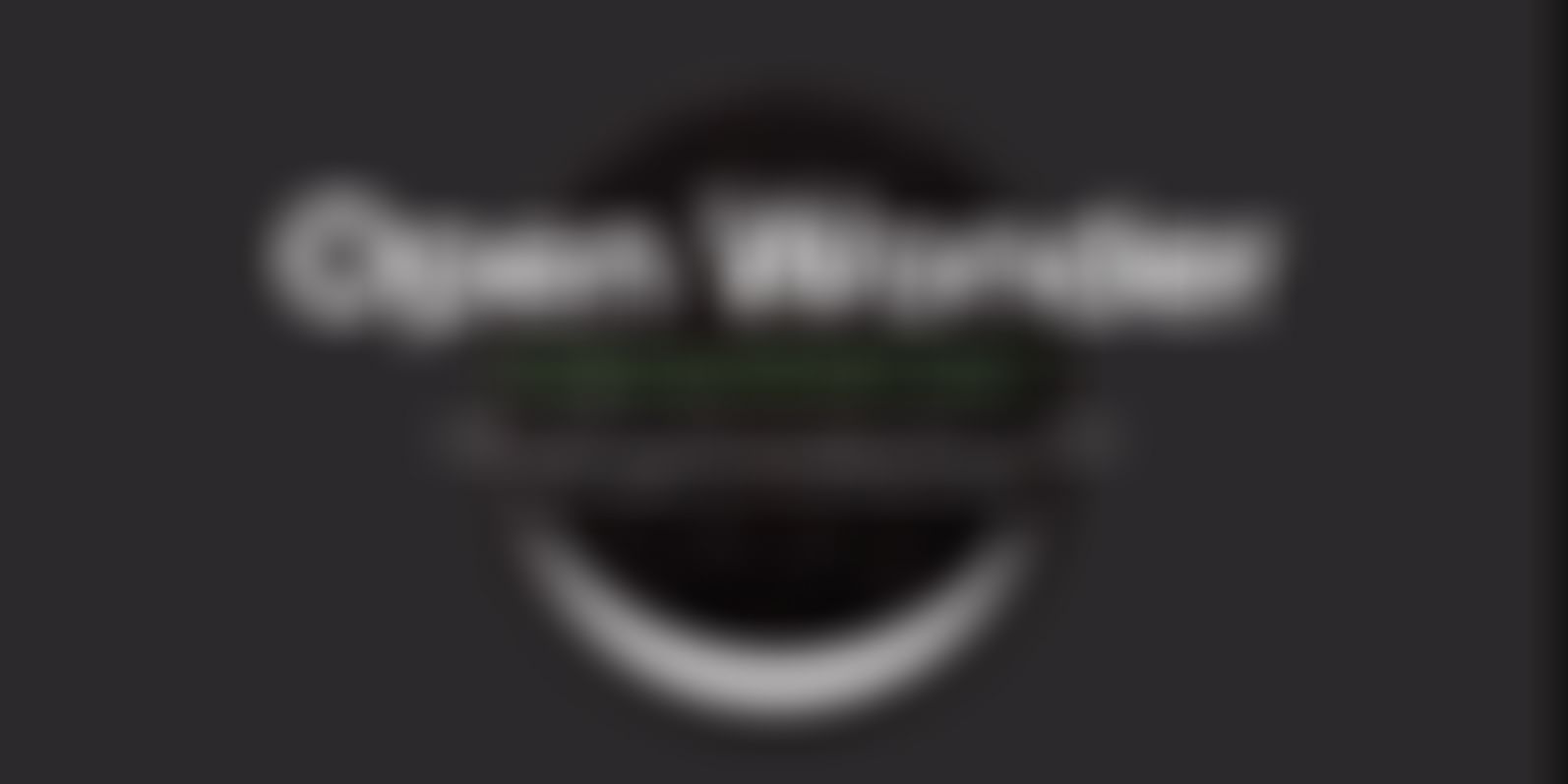 Superpower in your pocket - Android 8.0 Oreo

Google has officially introduced Android Oreo 8.0, the hottest update after Nougat – lighter, smarter, better and powerful than ever. With this new update, Google targets security concerns and improving them plus adding various new features in the list. The update is in the carrier testing phase for Google Pixel and Nexus phones. 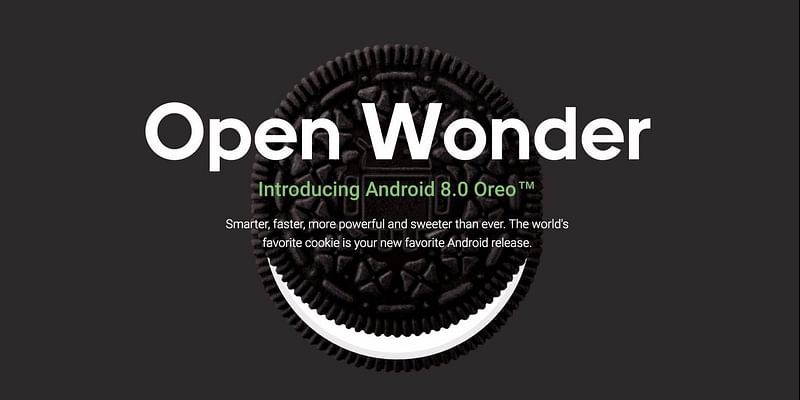 Google has also provided with device specific list of Android Oreo 8.0 flash files for developers to use. Also, you can receive the update by signing the Android Beta Program. Here are some of the best Android Oreo Features we found really cool.

THE TOP FEATURES OF ANDROID OREO 8.0

Notification Dots: This isn’t entirely new as some phones show a number of unread notifications. What’s new is you can long press the app to take a sneak peek of the notification right there. No need to open the app for checking what’s new. With Android Oreo, this feature should be on all phones for a great and unchanging experience.

Reorganized Settings: With Android Oreo update, the previously design of the settings menu is changed for optimization and frequent usage. Settings are summarized other than the ones Google thinks frequently used which can be seen in expanded view. A Condensed Network & Internet includes Wi-Fi, mobile data settings, network settings, data usage settings and hotspot settings. It may frustrate some users at first, but is a very good makeover and it really looks organized. Plus it’s easier to use.

Picture-In-Picture Mode: You can now try operating your mail while on a video call at the same time. Android Oreo lets you open two apps at once. It’s like YouTube Red Feature where you can minimize the app you’re working on in a small window and work on the other at the same time. Multi-Tasking on the Go!

Google Play Protect: Android Oreo has something new for the unknown resources app installation issues. Oreo allows you to whitelist the medium from which apps can be installed like Chrome, Drive and other apps and there will be no need to enable unknown resources. Also, Google Play Protect is default in Oreo which timely scans the phone for misbehaving and malware apps. It sends alert for such apps periodically to keep the device out of any potential risks and threats.

Super-Speed Boot: Before updating to Android Oreo, Google Pixel was measured boot time near to 50 seconds from switch off position. After the update, the boot time has drastically cut down to just 18 seconds. Cutting the boot time by close to 64%, the device came online quicker.

Smart Text & AutoFill Feature: Android Oreo introduces AutoFill to autofill forms and passwords by retrieving saved passwords from your account. Also, smart Text where the system can identify a phone number or an address.

These were some important features we explored in Android Oreo and It’s coming to a device near you.

Concetto Labs is a leading service provider in India for android app development as well as possess an experienced team of Android Developers for Hire. Contact Us Today!

Comparison between e-filing vs manual filing of taxes