The story of an Aspirer 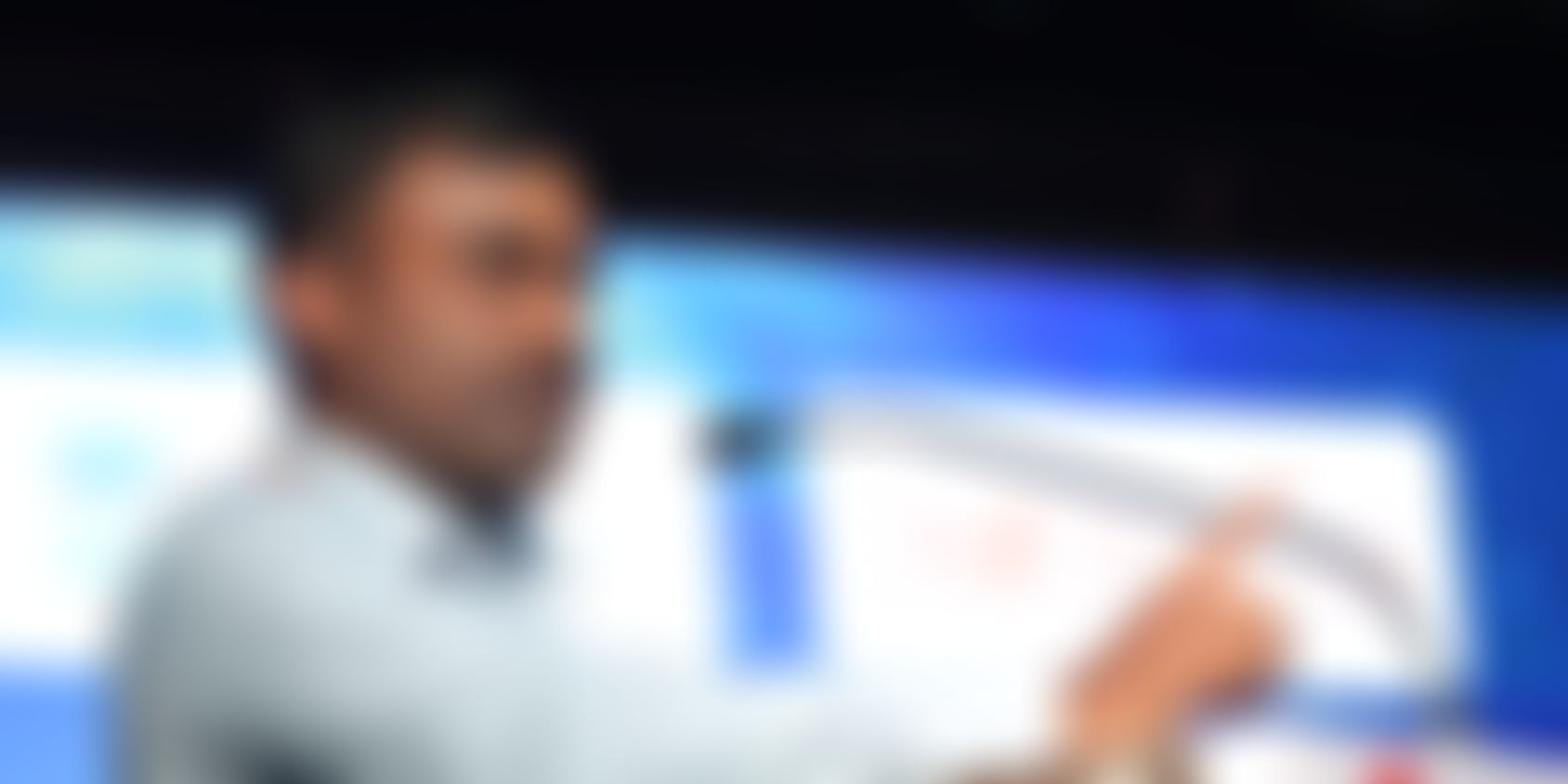 Aspiring to be an IAS officer is not every ones cup of tea. People do not even attempt to dream of becoming an IAS officer because of the tough examination that they have to go through.

Those who had sown this ‘IAS’ seed in their hearts right from their childhood are sure to make their dream come true. And one of that kind is Manikandan who has secured the 332nd place in national level civil service exam. I came to know about this fighter through an article in a Tamil news website, Vikatan.

Born to the parents who are blue collar workers in a village called Vadakkumelur in Cuddalore District, he even accompanies his mother to share her burden during his vacations. His sister could not continue her studies after her tenth grade due to poverty. When he struggled to even finish his schooling, he somehow managed to get a Masters in pharmacy by doing some part time jobs.

Even though he started working as a drug researcher after his studies, his heart would not leave his dream of becoming an IAS officer. So he left for Chennai and started training himself to take up the path towards his dream. His perseverance won over poverty. IAS was not his only dream. His goal was to take up his exams and interviews in his native language , Tamil. From his stay in Chennai, he gained some good friends who encouraged him with his goal. His friends Baskharan Krishnamoorthy, Sarangi, Vivekanandhan who are Revenue department officials supported him so that he didn’t have to join in any training centers. With their help he started to train himself. He made himself present wherever free IAS courses were offered.

His first attempt in writing public service exam in 2011 resulted in failure. He faced two more failures in two consecutive years. But Manikandan’s Tamil teacher’s supported and encouraged him. And all those things eventually led him to his success in 2016. He secured the 332nd rank nationwide by writing his IAS examinations in Tamil!

This fighter who won over poverty says “My life and my family’s life are based on my studies. My sister sacrificed her education for my sake and so I was determined to never let poverty win over me in any situation. At the same time I got good friends who helped me achieve my dream. Their advice and help made me pave my way towards success in the best way. When you fight with determination without giving up, victory is yours. Believe in yourself. That’s very important. This is what made me succeed in writing my examinations in Tamil. I have three months before leaving for training and I’m going to spend the three months in spreading awareness among students about taking up their IAS examinations in Tamil.”

Manikandan’s friend Baskharan Krishnamoorthy talks passionately about him. He says “ Manikandan is the first graduate of his family. He studied alongside doing part time jobs. Every year at least 30 to 40 of them who are writing the IAS examination in Tamil would pass but this year it is shocking to see that only 4 have passed. And also the marks provided for the ones who took up their examinations in Tamil were less. If not for it, Manikandan would have secured a rank within the 100 ranks in the national level.”

This is how one’s aspiration will lead them to success. Aspire to be what you want and work for it. All the best for your aspirations! 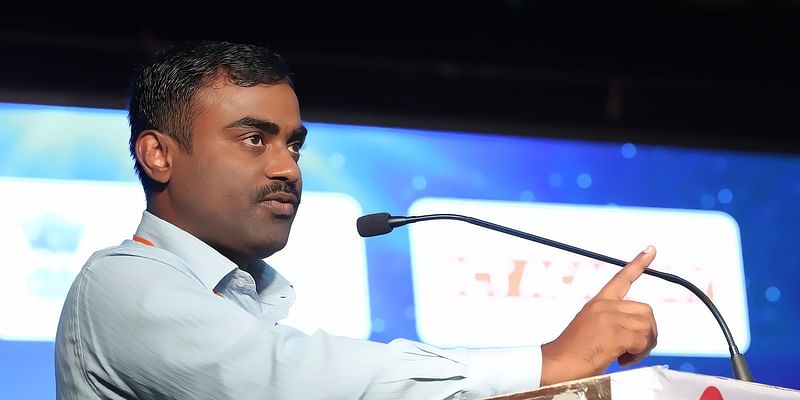