The political waves of our times and the world that we inhabit, have forced us to bring up for scrutiny our long held notions of democracy, liberal values and globalisation. There appears to be a call for revision of what governance and leadership mean for our emerging future. 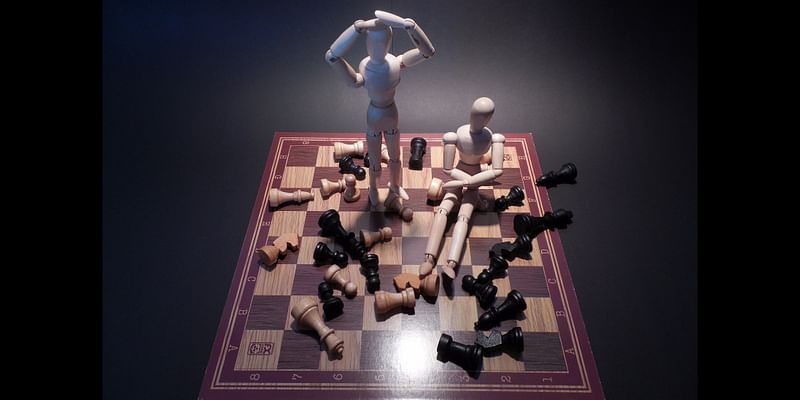 However, a parallel intellectual wave, powered in part by social media, seems determined to liberate us from some of the perennial inequalities and injustices of our times. Issues ranging from gender and racial equality to LGBT rights are being raised with unfettered fervor. We owe it to this rising wave of awareness, to speak against and call to account the infringements on human rights and elevate them as critical issues.

The string of incidents at Uber that led to the firing of its CEO in no small way conveys to us the power and the hold of this uprising. The event has managed to create waves in the corporate world – especially in the startup ecosystem, with CEOs, leaders and investors being compelled to think about the critical issues that have now been brought to the fore.

Leaders and organisations usually respond to such precarious world events by adopting a more self-protective approach. HR heads are tasked to create stringent policy frameworks. Task forces are constituted. Sub-committees are commissioned. Regular internal reviews are initiated. Although essential, but these well-intentioned measures do very little to address the real issues at play. In some cases they serve to mask the more insidious forces and dynamics at play within organisations. In most organisations the brewing of trouble began long before it manifested itself in crippling ways. And no one was paying attention. No one was listening. Least of those who really needed to.

Perhaps leaders need to become increasingly cognizant of more organic and structural orientations to management that hold the potential to reduce the toxicity and make one’s place of work a more inspiring space to be in.

Here are some potent suggestions to pursue such an endevour.

Historically human societies have been structured in hierarchies. Till date the vestiges of this form of organisation dictate our management structures and design. Hierarchies serve a functional purpose, but in human dynamics also perpetuate fear, promote deference to authority and by their very structure create inequality. In the light of the wave of renewed vigour of awareness that fights inequality (as discussed above), hierarchies are becoming redundant and archaic. The emancipated workforce is no longer willing to tolerate an unequal distribution of power. Hierarchies create power centers. And power indeed does corrupt. Unless this power is exercised with conscience, it emboldens the dark side of being human to take the stage. For instance, in the Stanford Prison experiment conducted by psychologist Philip Zimbardo, where the study provided a graphic illustration of the power of situations that shape individuals' behaviour simply by conforming to their assigned roles. In this case, the students participating as “guards” and indeed he himself, playing the role of the prison superintendent, conformed to their roles so brutally that the experiment that was scheduled to last two weeks was terminated in only six days!

In recongising this, leaders can begin to envisage organisational designs that reduce power imbalances and foster equal collaboration. In as much as this approach promotes equality, it is also positively correlated with enhanced performance.

Leaders are ideally placed to experiment with more liberating organizational designs such as Laloux's. This is especially true of startups.

Attune to the conversational climate and Influence it

William Isaacs, a professor at the Massachusetts Institute of Technology (MIT), in his book on dialogue, says, “…all great failures in practical and professional life stem from parallel failures in the single domain of conversation”. The Uber case proves the point irrefutably. Had Uber discouraged the misogynistic nature of conversations that were a norm in their work culture, the same may not have trickled down and amplified into the many instances that led to womens’ modesty being compromised.

People in organisations spend up to 80% of their time in conversation. Therefore, talk becomes a key action tool but remains a neglected discipline. What is required is a shift in thinking - from relating to conversation as a peripheral activity to recognising it as a valuable asset to affect change.

Once we understand that conversation is a primary and fundamental means by which organisations keep their values alive and ultimately realize their corporate purpose, changing the nature of conversations in organisations becomes a critical developmental intervention.

To this end, leaders can begin by mindfully attuning to the conversational climate in their organisations. This entails listening very deeply and in that learning to listen to the unsaid. Every now and then leaders can stop to ask themselves,

“What is lurking underneath the conversations I am having with my people?”

”In what people are saying, what are they NOT saying?”

“What emotions are being communicated?”

“How might I want to influence these conversations positively?”

In case CEOs haven’t noticed, real meetings never happen in conference/meeting rooms. What happens in conference rooms is akin to ‘keeping appearances’ and ‘paying lip service’. In actuality meetings happen in cafeterias, locker rooms, smoking zones, around the desks, after work hours over drinks. To attune to the conversational climate, leaders need to access the network of informal conversations taking place in their organisations. This takes more than just having an open door policy. Making room for agenda-less conversations and working creatively with the emergent conversation is an idea worth pursuing.

As evident with Uber’s example, business success, ambitious valuations, expanding bottom lines are not the only mandate of a leader. Ends do not justify the means. How and at what cost this success is achieved are essential pieces of the complete picture for organisational growth. In pursuing this ambitious agenda for growth, leaders cannot wish and hope that the vacuous values hung on the corporate walls will somehow inspire people enough to behave in dignified ways. The real values that guide behaviour in organisations get articulated and brought to life in the conversations that leaders create around themselves. If these conversations are not held with conscience and consciousness, the values will still get communicated and transmitted albeit unconsciously. And it is these consciously or unconsciously communicated values that become the code of conduct, the code that dictates what is acceptable and what is not. For leaders to affect this potent conversational climate they need to begin by challenging the very notion of leadership.

The populist narrative of a ‘lone hero’ single handedly fighting with both the external and internal demons all by himself, is stale and no longer relevant to the evolving discourse on contemporary management. This “lone ranger” with unbridled ambition, courage to fight against all odds, holding all the answers to everything, commanding unchecked power puts the enterprise of leadership under crumbling pressure. There is thus little or no room for leaders to be human. As I have observed in my professional practice, a leader’s willingness to be vulnerable, look inwardly and challenge deeply held beliefs and values frees up the conversational space for innovation, radical collaboration and the ‘undiscussables’ become discussable. If at all leaders become concerned with the nature of conversations that make up their organisations, they might need to begin by examining the nature of conversations that they are having with themselves. It is in its very essence an exercise in self-reflection and self-awareness, the two tenets of emotionally intelligent organisations, where human equality and dignity are preserved. Uber’s example proves that it makes good business sense to invest in more emotionally intelligent organisations, lead by more emotionally intelligent people. 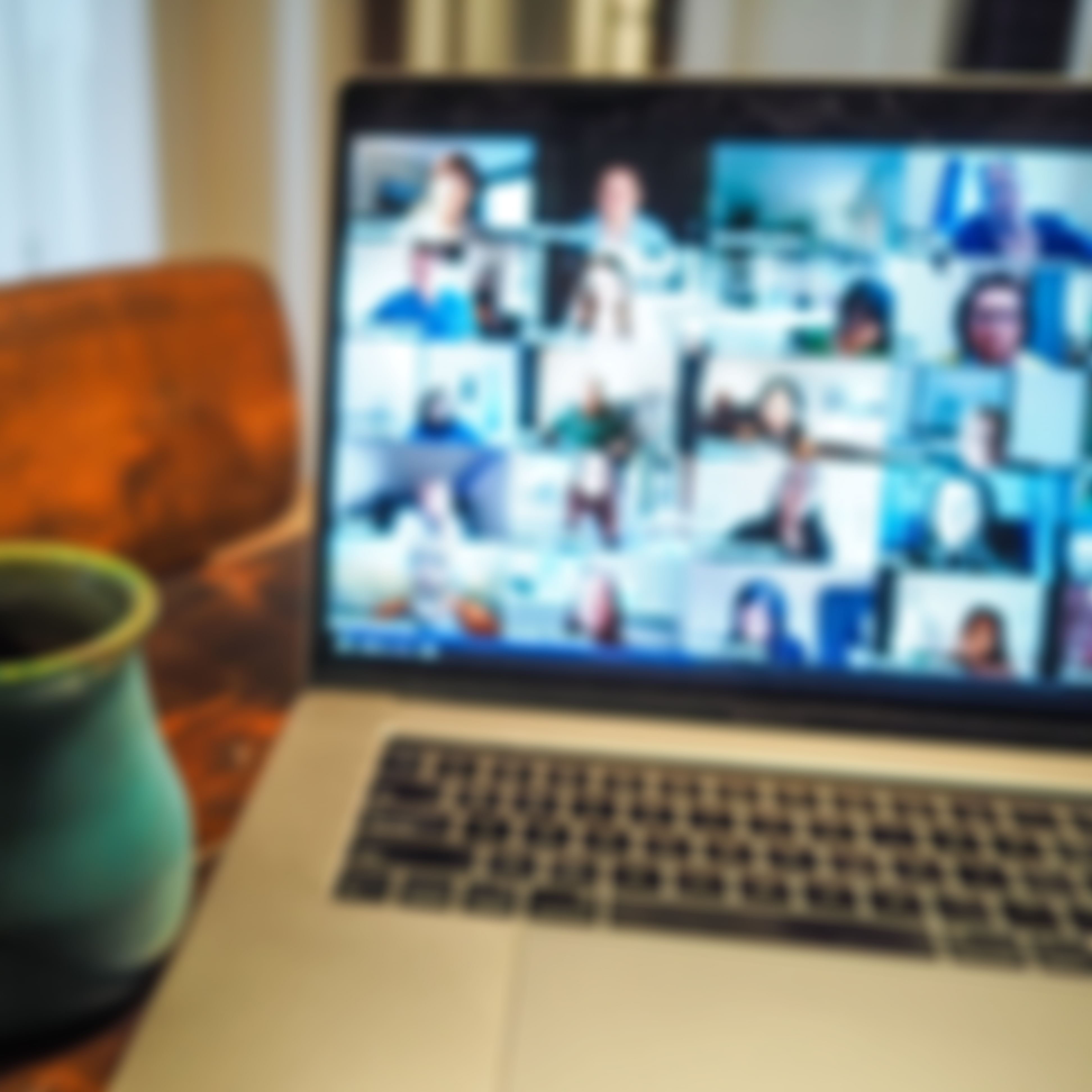