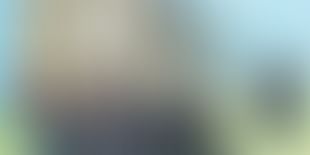 BUT WHO ARE THE SELLERS

Government's disinvestment target of Navratna companies was far less exorbitant than this sale as the bigwigs of Indian industries are selling to save themselves from the bad loan debts from banks as RBI, decided to clear the balance sheets of all the banks ,which accumulated to huge amount of Rs.five lakh crores.

So, banks are cracking whip on all the business houses to clear the loans from the industries and they have no money, so they are selling their assets.The debts have been ballooned by the air of loans into huge amounts,and the sale TAGS have been imposed on the various segments.

Here's the list of companies,whose assets are on SALE:

The Anil Ambani-Reliance owes Rs.1,21,000 crores to the banks and now the company is deciding to sell the Reliance Infrastructure and Reliance , as they are not earning enough and they will be cutting down the loan debts too.

Reliance Infra already had the debt pile of Rs.25,000 crore in Feb and Reliance Capital has around Rs24,000 crore of sold stake.Reliance wants to raise 4000 crores, in order to pay off the debts, by the fiscal year ending in 2016-17.

It is also rumored that Mr.Ambani is trying to exit the entertainment business too,which are under the Reliance Broadcast Network (RBNL), SALE TAG for this is Rs1,500 to Rs.2,000 crores

2.Brothers In Debt - the Ruais

ESSAR Group on sale of it's port business as they have total bank debt of Rs.1,01,461 crore.

It seems that the total bank debt of Rs.75,00,000 crore by Jaypee will be overlooked by selling cement.Means they are not selling cement but their cement unit.They will be selling their cement assets to Kumar - Birla lead Ultratech for Rs.15,900 crores.

TATA Group is always in news for bad reasons these days and they have debt of over 10.7 billion USD and now they are selling their UK Steel business , which was part of acquisition TATA Steel by Corus Group.

There are few other in the league too , like Navin Jindal,Sajjan Jindal , DLF ,Shree Renuka Plans , SAHARA Group.

And already Vijaya Mallya ' s assets ,are on sale by bank..

This article is crafted by Kartika Sharma and inputs are from the tech geek , if any more selling is happening do keep me posted... 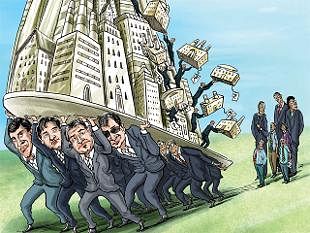