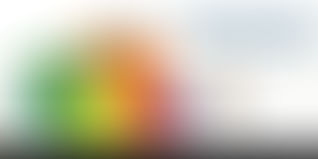 There are tons of mistakes PHP coders make like not securing codes, hiding errors etc. mainly due to lack of experience or time or simply out of laziness. Learn more.

In this fast-paced world, where it is extremely difficult for one technology to survive in the market, PHP has been able to maintain its grip exceptionally well. It has become one of the most preferred server side scripting languages, which is used to build complex and large websites and web applications. This evergreen language is used for building dynamic web pages and is well-known because of its sturdiness, cost-effectiveness as well as multi-platform support. The field of PHP web development is gaining popularity each day because of its incredible frameworks. 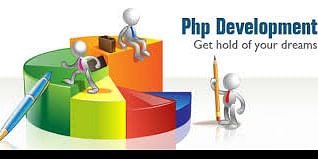 Although PHP has been used for several years, some developers misunderstand its basic features and tend to make silly mistakes while coding. These minute errors may not hamper the functioning of PHP and hence, they are overlooked. However, they create adverse effects in the long run by creating security loopholes in apps.

Let us take a look at some of the most commonly made mistakes in PHP web development so that you can keep them in mind and avoid them:

A developer may get annoyed if their PHP errors show up on the web and they may simply disable the error reporting in production, while keeping it on in their local machine to help debug codes. This is a grave mistake. If any error happens in production, the user won’t see it, but the developer won’t know that something is broken either. Hence, you must have a proper error reporting system in place. Don’t show it to the user but log it to a file, which you can view later.

All PHP developers must be very well aware of the fact that each statement in PHP ends with a semicolon, which indicates an end to an instruction. If a semicolon is missed after a statement, it will consider the entire code till the next semicolon as one statement, thereby creating a syntax error. However, one of the most common mistakes developers commit in the case of PHP is that they put a semicolon at the end of control structures, like if and while. This leads to inconclusive results. Besides, PHP executes the code found in the block and treats it as an empty statement.

It’s kind of impossible to modify headers after you send them to a client, which means that you can’t use header, session_start, set cookie, or any functions that are capable of modifying errors once any output has been sent to a client. The most common scenario in which this mistake happens is when careless white-space exists at the end of a file. One of the easiest solutions to this problem is omitting the closing tag in your code.

Developers find it easy to stack everything neatly with double quotes. They do not face the hassle of fixing the issue of escaping characters and dot values; instead single quotes play a big role in enhancing performance due to minimal processing. Converting double quoted strings takes longer than single ones as it has to read the whole string in advance to perform the task of detecting any variable inside it. The server also works faster in the case of single quotes since PHP is not compelled to read the whole string in advance. 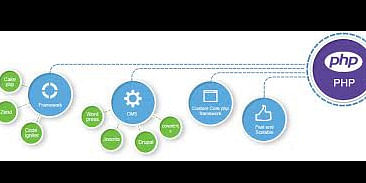 If a developer is aware of these development mistakes, they can ensure that each of these is dealt with properly. Thus, they can consciously use the latest known features of PHP to make a smart and secure web app. An experienced and competent PHP application development expert services provider would ensure that their developers are well-versed with these loopholes in PHP development; you can trust them that they will surely complete your specific PHP project with the desired level of quality.