From Driving School Teacher- To Internet Entrepreneur PART I 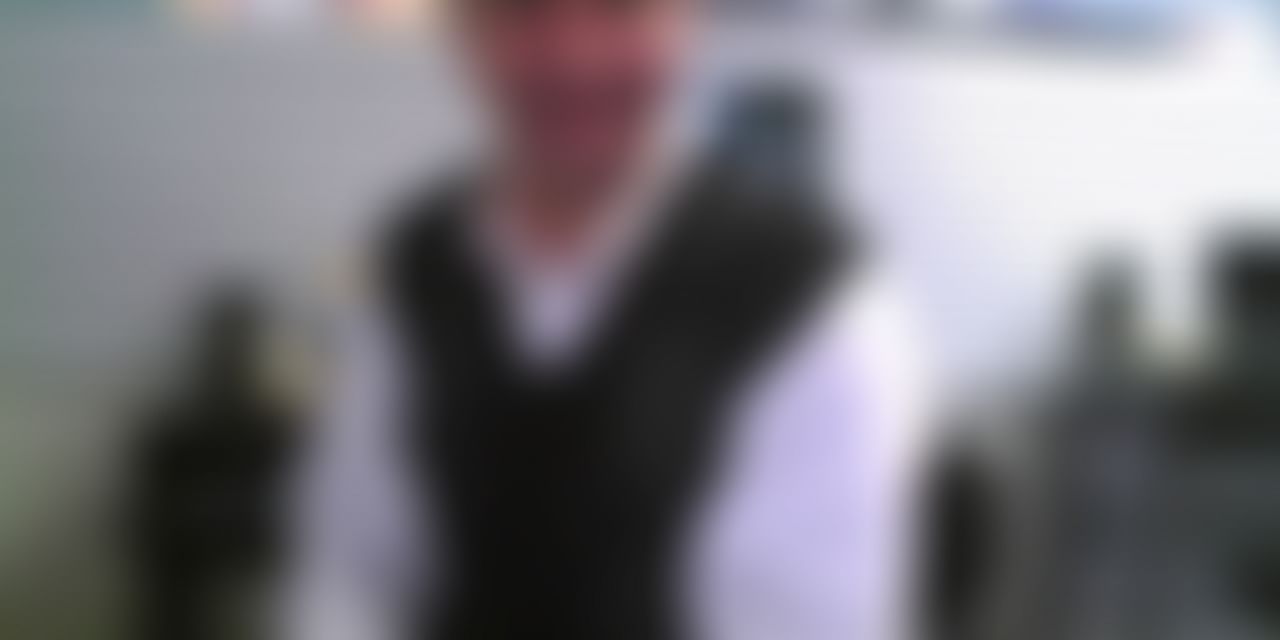 In 2006, I lost my job when a Driver Education School I ran was acquired and my job was down-sized.

It was a bitter cold February in SouthEastern PA, when I found myself living in a tiny attic-space in a local farmhouse. The place barely had running water and all manner of farm and wildlife. It may sound bucolic, but it was a desperate and desolate moment of awakening. Had I come to the end of the road ? At age 44, is this all that I could expect from my life......continued struggle and a bleak future of combining restaurant,driving and other part-time jobs to cobble together a meager existence ?

So one day, my phone rang, and it was the Owner of the Driving School in MD that I had worked for before being let go in the management shake-up. He was offering me a position- back with the school- driving kids that had been left stranded when a competing Driving School had gone out of business. I hesitated, because it was a BIG step-down from my $1,250 a week job, running and marketing the school. I accepted though, as it beat the $28 I was making nightly at Ruby Tuesday, plus the odd hours and $225 a week doing fulfillment for Starbucks Stores.

Little did I know, that was the best stroke of fortune that I could ever hope for !

I went back to work for the man- but could not really trust that there was anything there. He had violated my trust, letting me go after adding over $700,000 in business to his Driving School. Foremost in my mind was the idea that I had better find or create another opportunity AND SOON, because whatever I was doing for him was not likely to last.

As I was logging 40-50 hours a week driving kids on lessons, one Monday I saw the Owner and he said that he needed a 'Training-Brake' for the Driver Ed Car. The old one was failing and he needed me to drive up near to Harrisburg, PA and get the Brake. Of course, I obliged and was soon on my way. I drove to the off-site facility looking for the place where the group manufactured and assembled the Teacher-Brake. Pulling up to the place- a small metal 'Butler' building (resembling a Tennis Barn), I thought I was in the right place, but the space was empty- saving for a "For Lease" sign in the over-sized glass front window.

Something was definitely up, so I called the main number. "Oh, that site has been closed and we do everything here at the main office" replied the female voice on the other end. Soon, I was on my way back to the main facility. As I walked into the small and old fashioned waiting area, I was impressed with the scope of the company. Satellites were pictured on one wall, High-Tech Blueprints on another and all manner of gadgets and gizmos described. I recall the first inkling of a 'disconnect' washing over me.... what's a company so big and varied doing with such a small product ? And, it's a Driver Ed/Safety thing and they are a multi-million dollar company- does'nt seem to jibe with their work at all !

So, after a while the receptionist appeared, and handed my the Training-Brake that I had come for. I thanked her, turned about, placed the unit in my car and was back off and down the highway to MD. On the 45 minute ride back, I glanced back for traffic in my Rear-View Mirror-- seeing the box holding the Brake. I also saw the company mail that I had collected for the owner- there on the other seat in the back. It was a multi-colored catalog, offering Driver Ed School Supplies. As the School's Manager, I had seen that for years, and never paid any real attention to it. The offerings were outdated and we got our stuff locally.

Maybe I was overtired, or, just inspired, but on that ride back to MD, it all kind of came together in my mind.... this was a business !!

I took the concept and ran with it, doing further research and contacting- although somewhat surreptitiously- staffers at the company that made the Training-Brake. Over several months, I made in roads to a series of meeting with the 41 million-dollar company that ultimately led to me landing a deal to represent them in the Driving School market, with an option to potentially buy the rights to make the unit in the future. 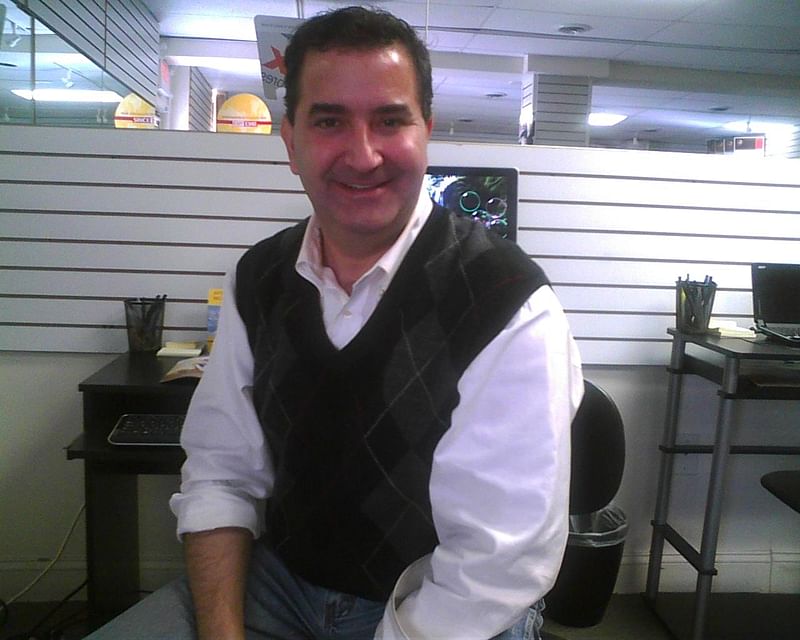