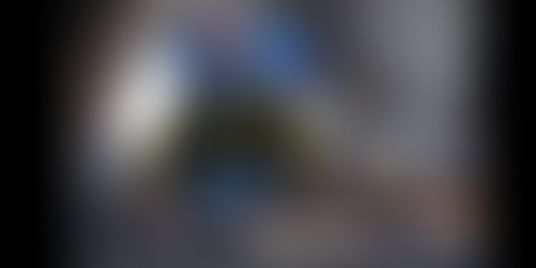 Today, while I was walking down the road and suddenly saw a cobbler's shop, as I had nothing to do, I thought of just watching him. He was repairing a shoe with his bare hands I was closely monitoring all his activities the shoe on which he was working on was extremely dirty but still without any hesitation he inserted his hands under the shoe and started stitching. This continued for a while, people were coming in giving him their shoes and this poor man was continuously working. After all the hard work he decided to have his lunch but I was shocked when I saw him washing his hands just with plain water he didn’t even bother to use a soap. That brings a very big question in front of us. We all know how shoes smell right? Especially, after wearing it continuously for a month. So, why this man can’t smell the same? Is it like, he is addicted to that smell or he knows that this is his bread and butter. And do you think we can put our entire hand in our own shoes? I don’t think that’s even possible. So, how this man does it without any hesitation? Is it just because of his family? Is he aware of all the consequences? I mean eating your food without washing your hands is so dangerous there are so many diseases waiting to attack you and you are just giving them an open invitation. So what if tomorrow something happens to him who is going to look after his family? He hardly earns anything in a day these guys don’t even have an insurance policy for themselves. So if he falls ill, he will end up spending all his hard earned money on hospital bills.

But we cannot blame them because they are just earning a living. We have to come together and we have to make them realize how important their life is they are the only one earning in their family. They should be spending their hard earned money on their children’s education and not on hospital bills.

So to solve this problem we already have a plan in place. We would be going to each and every shop and we would be briefing them. And we would also be circulating free hand gloves to all these people so that they don’t have to use their bare hands again. Also, if possible we want these people to use hand wash on daily basis. I know it’s almost impossible, these people cannot afford a hand wash but hygiene is very important. We are planning to get in touch with hand wash brands like Dettol, Lifebuoy, Savlon etc and see if they can support us in this initiative of ours. This is a very small initiative and my Goal is very simple “Swatch Bharat”