CAB AGGREGATORS VS. CAB DRIVERS IN NCR: ARE THE DEMANDS PLAUSIBLE?

The last few days have seen a strife between the cab aggregators like Ola & Uber and the cab driver unions in Delhi NCR. This article accentuates what led to the strike and what its outcome might be.

For the past few days, cab drivers plying on the tech platforms like Ola and Uber have been on a strike. Although the government is acting as a mediator and trying to reconcile the issue in hand between the cab aggregators, the meetings between the cab driver unions and the cab aggregators saw no headway being made and the way in which the strike is gaining momentum each passing day, it seems the strife is not going to end soon.

So what led to the strike? As per the media reports, the demands of these cab drivers include, amongst others, a raise in the incentive structure, an increase in the minimum fare per kilometre (Rs. 6/km at present) and accidental insurance cover. Some media reports also suggest that the cab drivers allege that the cab aggregators duped them into enlisting on the platform by showing false figures of monthly income of a cab driver plying on their platforms.

BUT are the demands of the cab drivers plausible? OR can the cab drivers go on streets demanding the above, as a matter of right? To discover, let us first understand the business of tech companies like Ola and Uber vis-à-vis their aggregator model. A cab aggregator, being a tech company, provides its technology platform to connect the cab drivers with the consumers. It only creates an online marketplace wherein it facilitates ride-hailing and does not provide the taxi service per se. The cab drivers are enlisted with the technology platform as independent contractors to ply their cabs on the platform, in accordance with the terms & conditions and other policies of the company. This demand supply matching has proved to be a win win situation for both the drivers and the consumers. The cab aggregator do not employ any cab driver on their payroll, on a fixed salary basis. So, unlike what many media reports suggest, neither the cab drivers are workman of the cab aggregators nor do they get paid any salary as a workman. What they earn is the total fare for each ride minus cab aggregator’s commission. Since the cab drivers enter into a contract which does not provide for exclusivity, wages and minimum working hours, the labour laws will not apply in such cases. All that matters are the terms of the contract and the entire understanding is governed by the contract they have entered into. So legally speaking, they cannot protest against incentive structure or the fare. They are, though, absolutely free to terminate their contract with the cab aggregator and look for other opportunities including driving the cabs on their own; nothing prohibits that. In fact, in order to create greater earning opportunities for the cab drivers, the cab aggregators do not even make it exclusive for the cab drivers to ply only on their platforms if they onboard. Yes, of course, the government has intervened and even convincing the cab aggregator to reconcile, call it welfare centric action or political compulsions but the element to note here is that when two persons, competent to enter in a contract, enter into one, the terms of contract will govern their relationship; not the government bodies or the unions. And as far as the demand of insurance cover is concerned, surprisingly, as per the laws, it is the responsibility of the vehicle owner to get the vehicle insured. In this backdrop, I am unable to comprehend why should the cab aggregators be made responsible to get accidental insurance for the cab drivers on their platform, more particularly when there is no exclusivity and a cab driver is free to ply on two or more tech platforms at a time.

However, the cab aggregators must keep in mind the concept of misuse of dominant position adopted by courts in various cases. The heavily funded cab aggregators, if they dominate the market with their finance and resources so as to adversely affect the small taxi businesses, may be held liable for misuse of their dominance in the market.

Also, if we are to believe the media reports, the cab drivers allege that they were duped into enlisting on the platform by showing false figures of monthly income of a cab driver plying on their platforms. In the event this is true and is proved in the court of law and the cab aggregators fail to show that the tentative figures shown by them were true to the best of their knowledge, it may attract liabilities, may be grave. The same happened in the USA earlier this year wherein Uber agreed to pay $ 20 mn. for making false promises about how much the cab drivers would earn and how much they would have to pay to finance a car (source: https://www.theguardian.com/technology/2017/jan/19/uber-settlement-ftc-driver-earnings-car-leases).

Who’s going to win and who is going to give in would depend on who has the better negotiating skills or power, until, of course, the matter goes to court, in which case the judiciary shall decide. This squabble has only resulted in woes of the end-consumers and the same is not going to go away till the time both the parties are at the loggerheads. 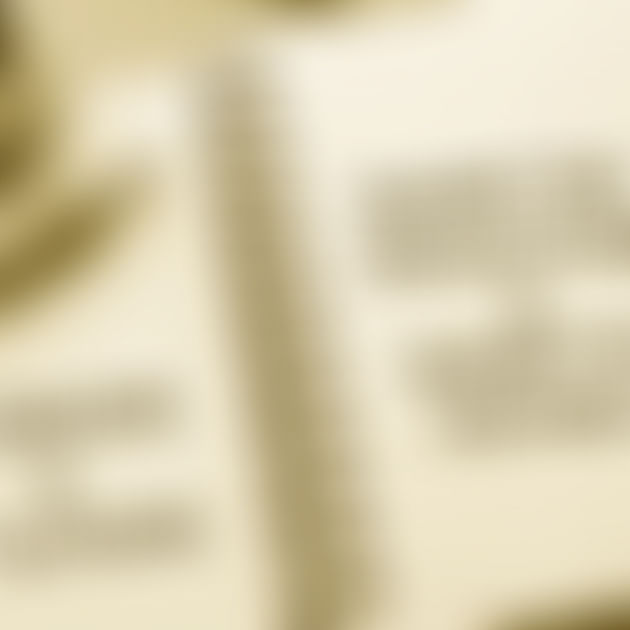 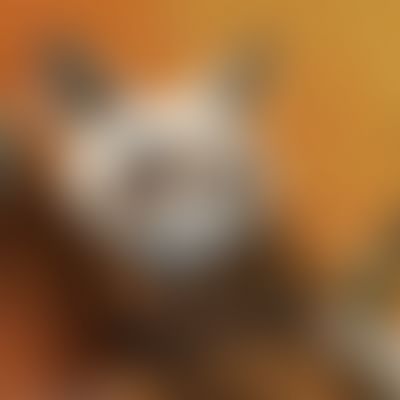