Did Starbucks miss the co-working boat? 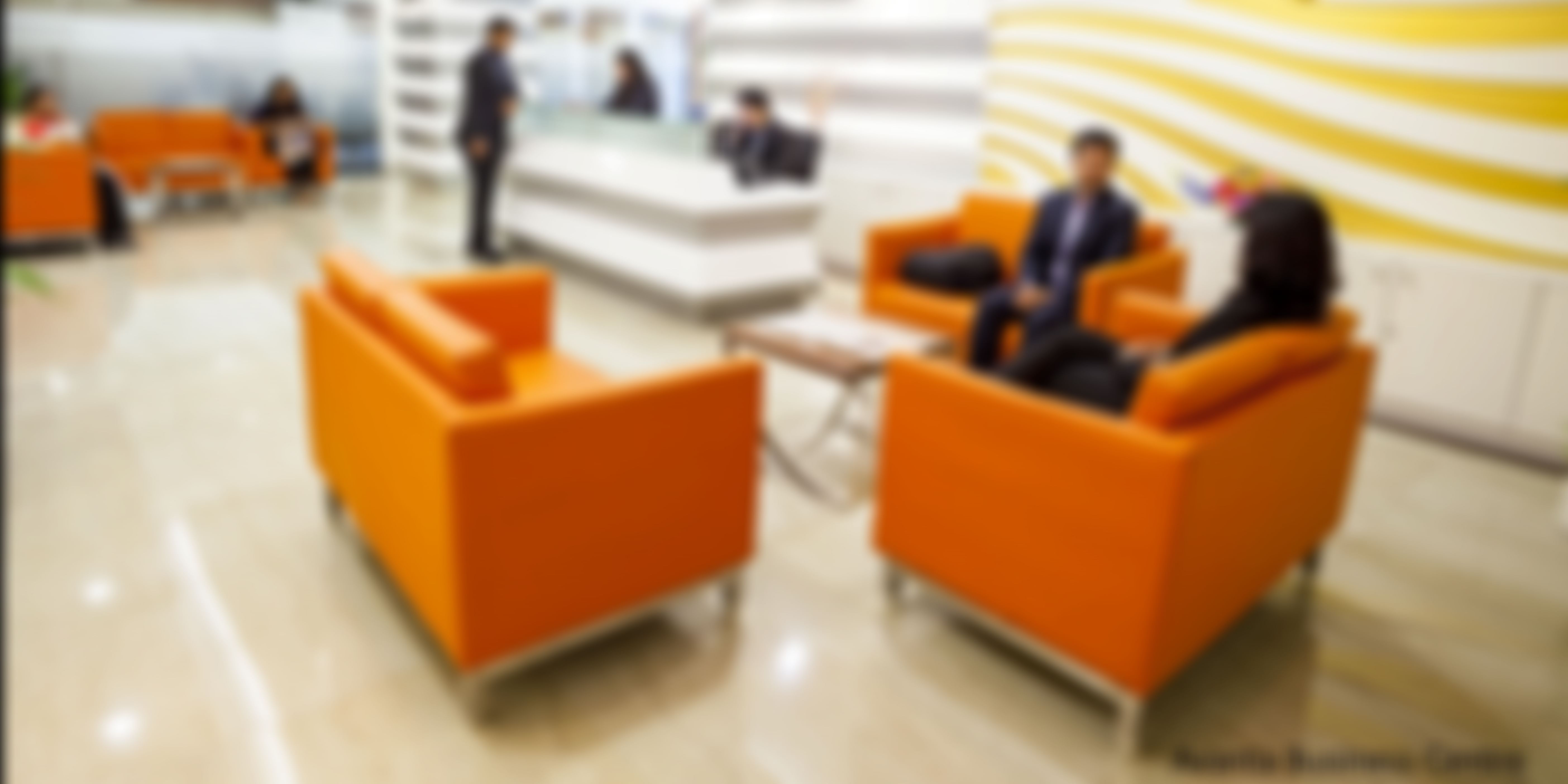 The latest buzzword in B schools and anyone who harbours entrepreneurial ambitions. How did these places spring up like mushrooms in every corner of the country in the last 2 years? Many would say that the entrepreneurial wave in the country is responsible for bringing forth this concept.

If you ask a veteran, they will tell you the concept of sharing office space is decades old, and several organizations and individuals have used this in the past. It’s just that entrepreneurs earlier preferred to work from home to save money and visibility of these so called “Co-working spaces” was not great, being mostly occupied by the corporate world.

Coffee shops like Cafe Coffee day, Barista, Starbucks, however, caught on to the trend and were the real innovators. Arguably, they unleashed the concept of co-working spaces. If we rewind time, we can find that these cafes were brimming with startup’s populace, and many entrepreneurs still remember fondly the several business meetings they conducted in a coffee shop. I can also reminiscence similar meetings. This was the place where friends would congregate after college and discuss their business plans. Many of them would still get nostalgic about how they bought a coffee after every 2 hours, just to ensure that they were not asked to leave or be greeted with frowns in their consecutive visits. Unfortunately, these cafes could not understand that people were not there for a coffee but were looking for a vivacious place to work, places which were cost effective yet offered a central/plush location at the same time.

The business centre operators, on the other hand, analyzed this requirement and acknowledging this necessity, they modified their product offering with just one desk in a large office. They didn’t call it as a “Co-working setup” but called it as a shared office workspace. This concept started gaining momentum as now they had an affordable office space that guaranteed many more facilities apart from the coffee they used to get earlier. Meeting rooms, good quality internet, a professional reception and administrative services, all of these and more were offered at reasonable prices to get their venture going. As an added advantage, they got to see the same influential neighbours everyday with whom they could network and generate business, and if you were lucky, you could share a cup of coffee with some very rich and influential corporates too.

The importance of coffee shops has not dwindled yet. However, if Starbucks had comprehended the real need of their customers early, they would have been the world’s largest co-working operator today. Their visible brand name only would have sufficed to lure the startups from every other co-working environ to them. Even now, a lot of people call Starbucks as their office as that’s where they slog all week long, with tons of caffeine to keep them company!

So has Starbucks missed the boat? Can they still yet again build a new business empire.

Howard Schultz has all the resources to still tap in this opportunity. With an iconic global presence, Starbucks has an opportunity to understand different markets and make an informed decision. They are already dealing with real estate which is the major initial investment in this business, which gives them a huge advantage. Furthermore, with existing billing platforms, a pre-worked out tax structure for each country they serve and pre-existing funding channels in countries with an existing demand for co-working spaces, they have a sound foundation to build upon this trend.

The biggest question for plaguing their mind must be – Should we diversify from our core business? Will they jump in or remain apprehensive? With the three founders nearing retirement, the onus is on the new custodians of Starbucks to wake up and smell the coffee! 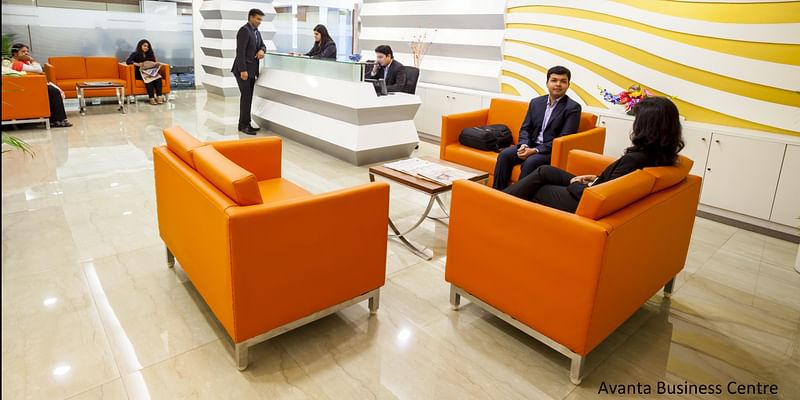