Are Coworking Startups going to disrupt the Real Estate Market? 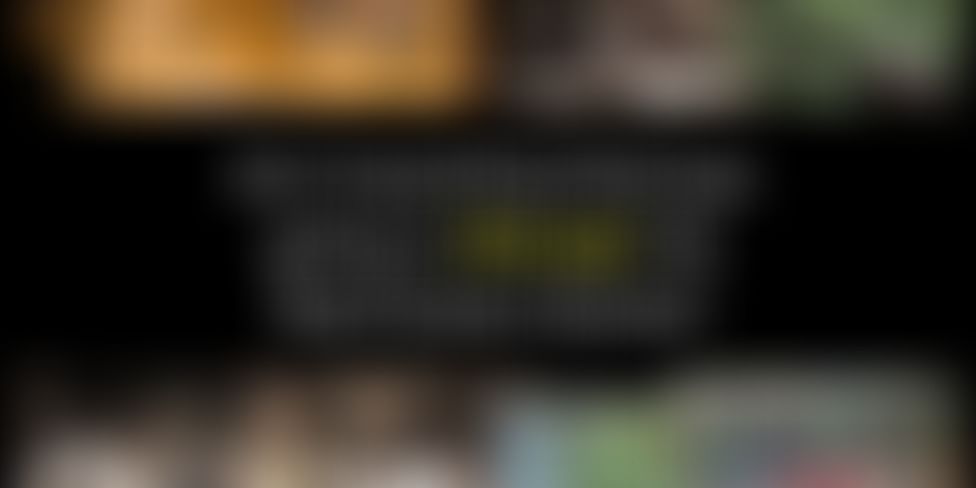 Coworking as a startup domain is multiplying manifold since the last couple of years. Several new coworking spaces were founded in the year 2016 alone. This shows that a wave of disruption is lingering around the coworking domain. The co working space founders are claiming to target more than 2 million people who work as freelancers or in small businesses all over the country. The point to ponder now becomes whether Coworking spaces will disrupt the declining Real Estate Market?

Coworking Spaces as an amalgamation of Technology, Community and Real Estate

Pranay Gupta - Co-founder of 91Springboard states that Coworking Spaces are not just solving infrastructure problems of startups. The Spaces have become an amalgamation of community, startup culture and technology with its foundation being Real Estate.

In the future, Coworking might as well leave behind conventional office leasing processes in terms of number of transactions. The simple logic being that startup owners, freelancers, startup employees - everyone would prefer working within a community rather than in isolation. If one is working in a coworking hub, he/she might get some work done from another startup working there or might also get work within the community. Apart from work, the palpable passion and determination that breeds inside the Coworking spaces also instills enthusiasm within the members working there.

Coworking as a Business - Is it Profitable?

As per my interview with Yatin K Thakur, Founder of Coworkin, his spaces had broke-even very soon after launch. He goes on to say that Coworking spaces become profitable when it is a win-win situation for everyone associated with them. When the coworkers get ample facilities, support & resources, the property owners get a good lease price and the co working management team gets their share of financials for managing the property & the community.

Pranay from 91Springboard resonates the thought. He also states that their first co working space in Delhi had broke even few months after launch. They built a lean startup and then kept scaling as the demand grew.

With the mushrooming number of CoWorking Spaces in India and the funding being pumped into Coworking Spaces & booking platforms by investors, it looks like Coworking domain might have the potential to disrupt the real estate market but could also face the fate of grocery startups if it isn’t managed well. 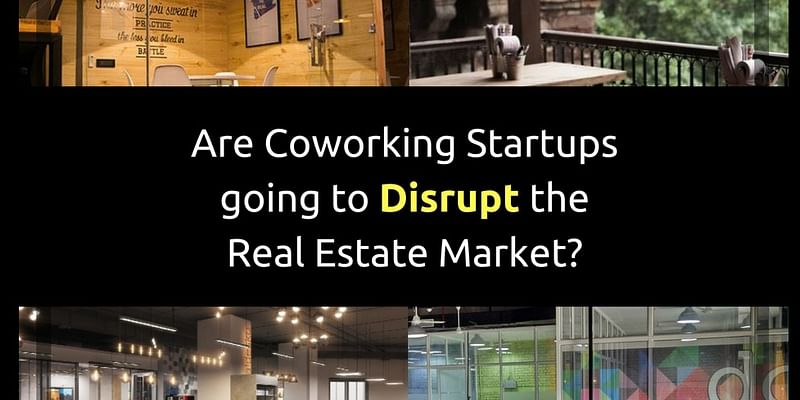