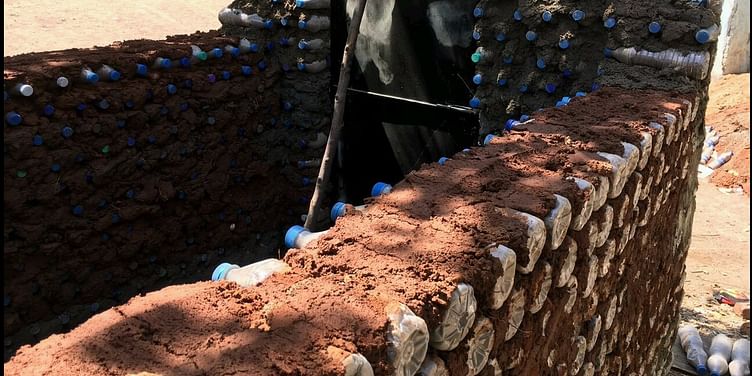 On an average 1500 – 2000 bottles are consumed per second. Out of which 1 out of 5 bottles are being recycled and the rest land into landfills or dumped in oceans endangering animals, human beings on this planet.

I chose toilets as there is acute scarcity of toilets particularly villages, government schools and slums. It is observed that the girl students particularly are facing difficulty in schools. It is learnt that in many parts of our country people defecate in open, while women wait for the sun-set to relieve themselves. Many a times their modesty and life is at risk.

During my Masters in Architecture (Environmental Design) I found that reuse of Pet Bottles would be a better solution for environment friendly cost effective washrooms.

Hence I decided to reuse the bottles for this to construct toilets exclusively in government schools, slums and villages where there is scarcity of toilets.

I used 1200 - 1 litre pet bottles and filled with mud which are equally strong and used them in place of conventional bricks. Not only this maintains environment but it cut the cost of construction by 30%.

It took 2 weeks for me to complete the construction and we tested the impact of weather conditions and it was inaugurated on 21.05.2017 in the premises of Dr.B.R Ambedkar govt. high school – Langer House – Hyderabad – Telangana State.

I am in talks with GHMC and other organisations to create such ECO friendly toilets for the under privileged to give back to the society. 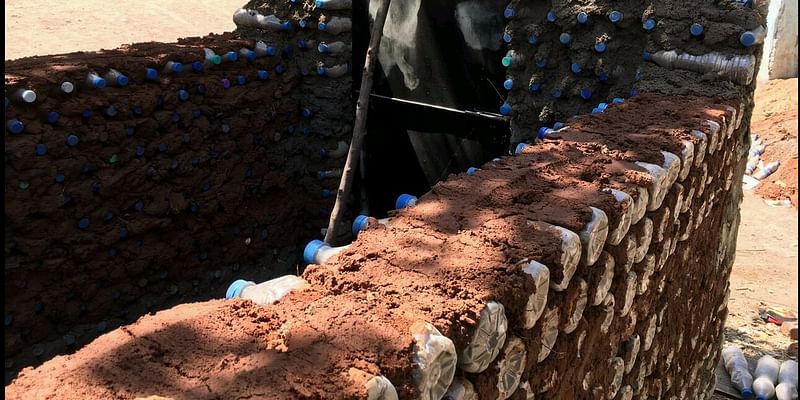 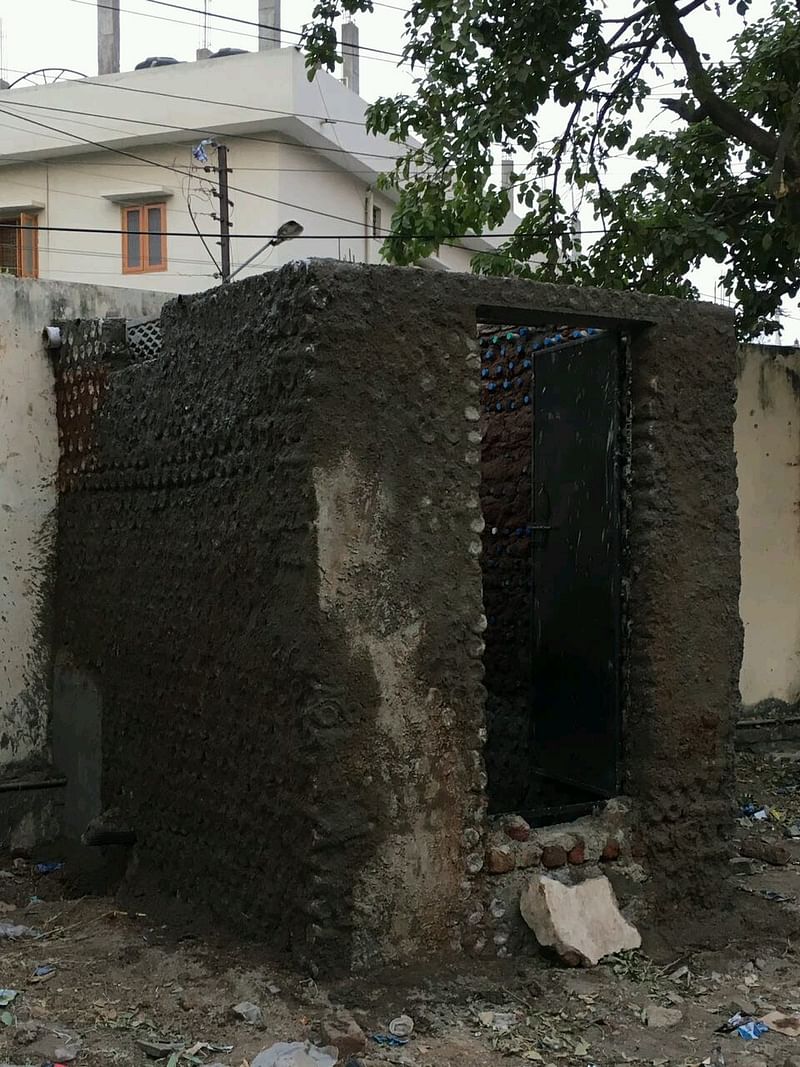 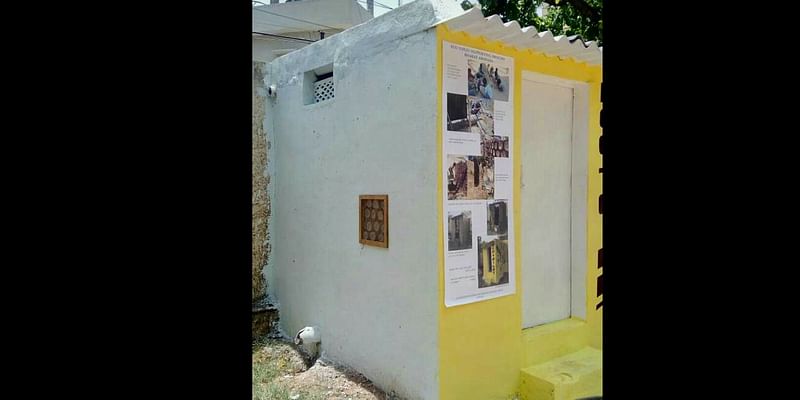 FINISHED IMAGE OF THE TOILET(WEST SIDE) 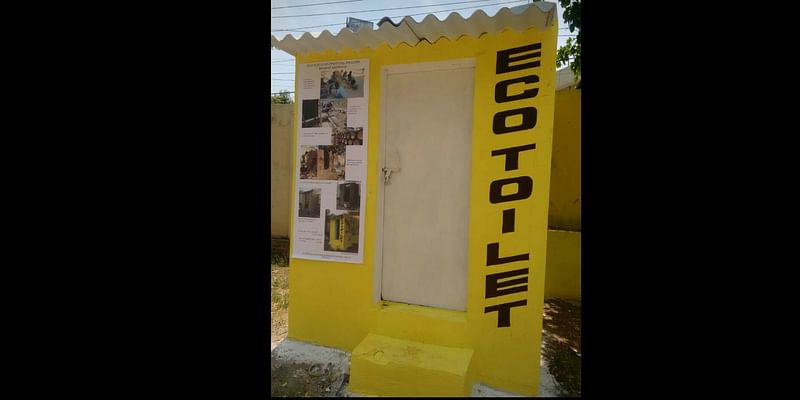 FINISHED IMAGE OF TOILET(SOUTH SIDE) 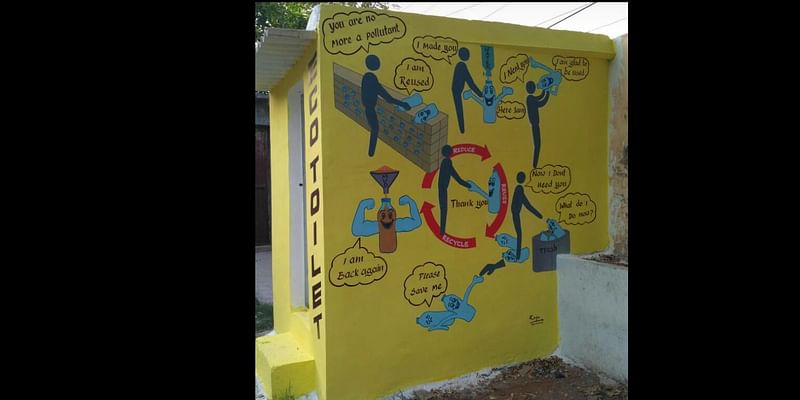 FINISHED IMAGE OF TOILET (EAST SIDE) 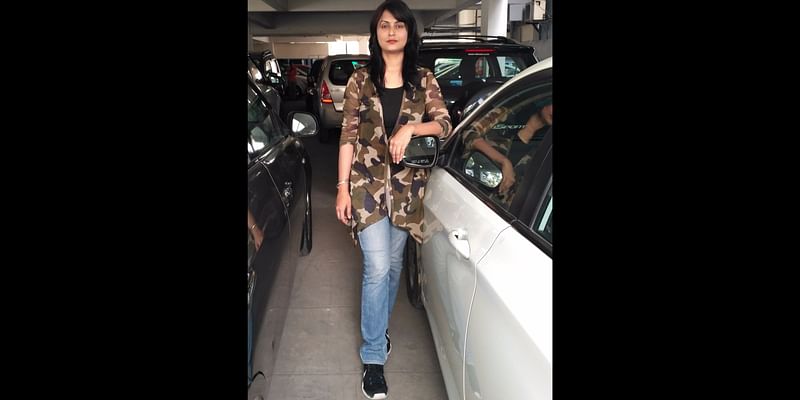 Why Financial Intelligence is Important