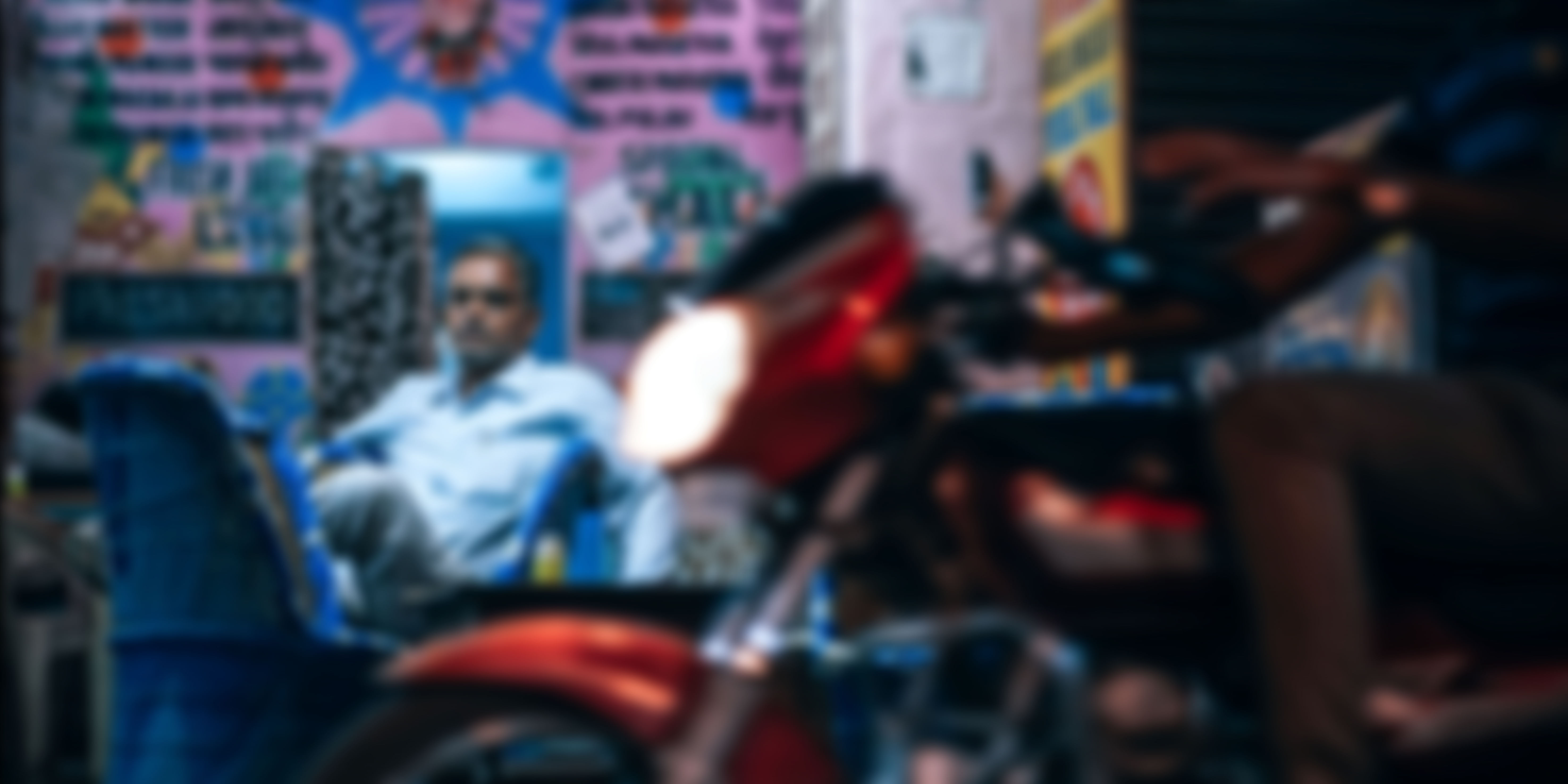 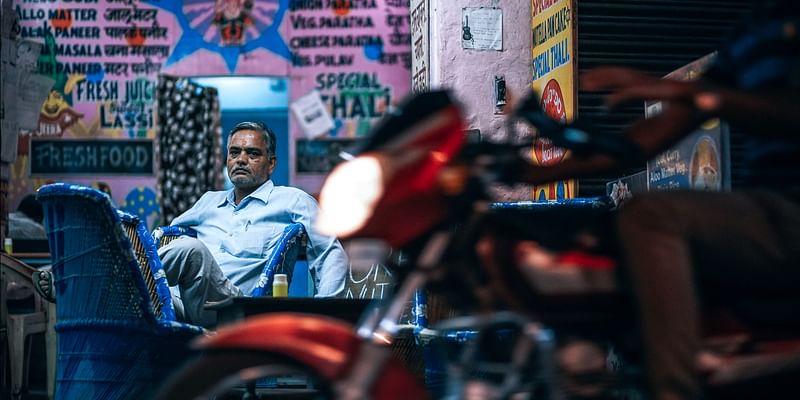 Life is improving at a phenomenal rate for the Indian people. A 2016 study found that, the middle class has more than doubled in size from 2004 to 2012, to 600 million people. A 2007 study from the McKinsey Global Institute, which called India a “bird of gold” because of its expanding consumer market, didn’t expect the middle class to reach nearly half the population until 2025. This should give you just some idea of how the Indian economy is moving at lightning speed. The E-commerce market is fueling a lot of that growth.

In fact, India is the fastest-growing major economy in the world, growing at an annual rate of 7.2%. With this phenomenal growth rate, the lives of hundreds of millions of Indians will move out of poverty into more comfortable means. So, how exactly are we defining India’s middle class?

This has been a point of contention among economists for years. In their 2016 paper, Sandhya Krishnan and Neeraj Hatekar defined the middle class as the figure mentioned above, 600 million, growing from 300 million in 2004. But, McKinsey Global Institute found that the middle class was at 50 million people in 2007. In 2012, the Indian government defined any citizen who paid income tax as part of the middle class, around 29 million. So, what exactly do Krishnan and Hatekar mean when they say that nearly half the population is middle class? Who falls into this category?

This is, of course, at odds with the middle-class conventions associated with the west. The big swell in India’s middle class comes mainly from the additions in the lower-middle class. These people represent your vendors, maids, carpenters, etc.

The lower-middle class is probably not owning cars or opening up credit cards in their name. But, one must realize that $1, about Rs66, goes a lot further in India than it does in the United States. A monthly high-speed data smartphone plan can be purchased for as cheaply as $2.25. So the purchasing power of the rupee is much greater than how it is outwardly perceived.

Economists have said that it’s nearly impossible to define India’s middle-class because of all these variables. So, perhaps we should define it simply by increased comfort and progress.

“Freedom from vulnerability and a real chance of upward mobility” is what defines the middle class, said Anirudh Krishna, professor of public policy and political science at Duke University in the United States. “

“That's why people who are not in it aspire to be in the middle class. There's an aspirational element to middle-class; it's not simply a mathematical construct and a sociological cipher. It's not clear that many aspire to be maids or construction labours - or whether these people regard their own existence as a middle class one," Krishna continued.

No matter how the middle class is defined, or the exact number of people who fall into it, it is still certainly growing at a phenomenal rate. With its growth and the rapid penetration of the Internet (829 million by 2021), more and more Indians will be spending their disposable income online.

But, because the middle class is still blossoming, E-commerce prices must be kept low to reflect the realities of Indian incomes. We spoke to Quantified Commerce, an Indian vertically-integrated company that builds digitally-native vertical brands within the beauty sector, about how they appeal to the price-sensitive Indian consumer.

“Indian consumers are constantly price-checking,” says Quantified Commerce co-founder, Ryan Andreas. “Even when they’re in physical stores, they spend some 92% of their time on their phones researching the products they’re thinking of buying and comparing them to others.”

Being vertically-integrated, Quantified Commerce can offer their product at a low cost without sacrificing the quality. “By owning every step of the supply chain, we don’t have to spend money on paying third-parties,” Andreas said. “Therefore, the money that would have gone to manufacturers or distributors can now be spent on making a higher-quality product, and we can offer it at a reduced-price directly to the consumer.”

India’s middle class is growing, despite arguments over its exact figure. The important thing is that the lives of hundreds of millions of people are improving in India’s booming economy. But, Indian’s aren’t going to go throwing their new disposable income away on anything and everything. That’s why if E-commerce brands hope to survive, they need a high-quality product at a low cost.