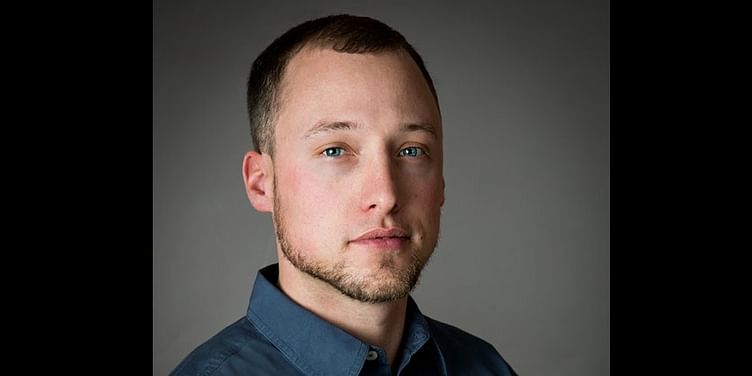 How my father got me under control 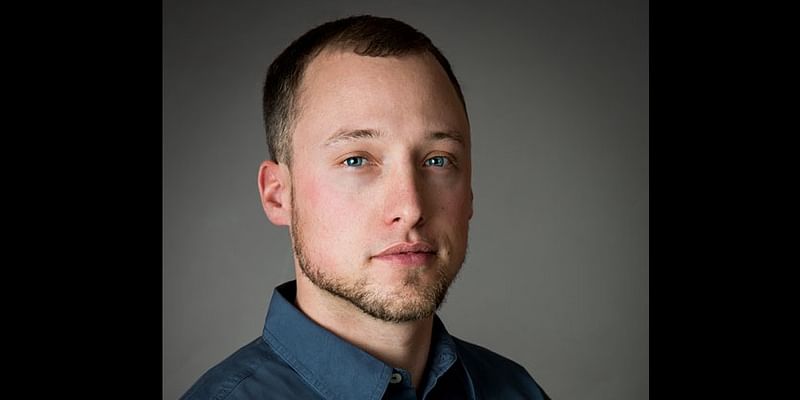 Throughout high school I was known as a “good kid,” which meant I didn’t go to parties, drink or do drugs. I had aspirations, and wanted to become an otolaryngologist. I knew this required education, and I needed to focus on my grades and compete for scholarships in order to attend college. I did this, and graduated high school fifth in my class with a 3.8 grade point average. I then chose to attend a local community college under a full-ride scholarship.

In the meantime, I was in a band that had played several small shows and was gaining in popularity. A big break came when we were asked to perform for a charity event. We accepted, and had the largest turnout to date for the locally recurring event. What my band mates and I experienced at that event was indescribable – the interaction between the band and the crowd was exhilarating. Afterwards, I had to celebrate.

A friend and I had been invited to a party. When we arrived, people looked at me with surprise. “Alex? You drink?” I was 18 years old, and the pressure was immense. “Yeah! Of course!” I took my first drink of beer. After that initial lie, I felt I needed to keep up the facade, so I had another beer, and another, and another. I noticed some people kept going into a bathroom. When I asked why, I was told they were taking turns snorting cocaine off the granite countertop. I immediately started sweating and feeling uneasy; I had never been around any sort of drug. I grabbed my friend, and we headed home; this was the first time I drove home under the influence of alcohol.

Over the course of the next year I managed to become quite popular. I was invited to one party after another. The five-dollar fee for a cup of alcohol was waived in exchange for my musical entertainment, and I took advantage of this. I also began smoking marijuana, not because I liked it necessarily, but because the girl I wanted to date liked it. Also during this time, one of my fellow drug-and-alcohol-consuming friends died. He was 19 years old.

I dropped out of college during my second semester. I had gotten into the habit of bringing a bottle of half-coke and half-whiskey to school with me, and while sitting in class, I discovered I didn’t care about studying any longer. I kept attending for a while, because my father said I had to. When I did drop out, I didn’t tell him. Instead, I would leave home and look for something exciting to do. This something usually involved trouble. My father eventually found out I was not in school when a partial refund for unused scholarship funds arrived at the house. He made known his disappointment, but he didn’t push me too hard. Instead, he insisted I find a job and start paying him rent.

One day, I was invited to a party by a person known for, among other things, distribution of narcotics and possession of illegal/modified firearms. He wanted me to play some music, and I agreed. About an hour into the party, I got a phone call. It was from my father. Everyone quieted down, and I answered. “Hey, Son, where are you?” he asked. “I’m at Justin’s house.” “Don’t lie to me, Son. I know where you are. Come home. Now!” I’ve never been so nervous. I drove home very carefully, stopping by the local gas station to buy something that would hide the alcohol on my breath.

When I arrived, my father was waiting outside. “I know you were at ----- house,” he said. “I know that ---- , ----- , and ----- were there. I know about your first party last year. I know there was cocaine present, and I know who snorted it.” My father was not psychic, but he was the lead detective at the local police station. If my father had known about my partying all along, why hadn’t he intervened earlier? Well, as a police officer he had seen the adverse effects certain parenting techniques could cause, so he had waited and hoped I would make different choices on my own. But that party that day just couldn’t be tolerated. Until then I had gone to smaller gatherings attended by people I had known while growing up. This time, however, was different. I had put myself in dangerous company.

My father ended up grounding me and taking away my keys. His reaction didn’t anger me; I knew he was motivated by love. During the next few weeks, I had time to sit at home and think about what I had been doing and where I was heading. I knew I couldn't do these things in secret anymore, because Dad somehow knew what I was doing, where, and with whom.

I often think about that day and the changes in my life that followed. At times I still bring it up with my father, and we discuss how things could have turned out a lot differently for me. 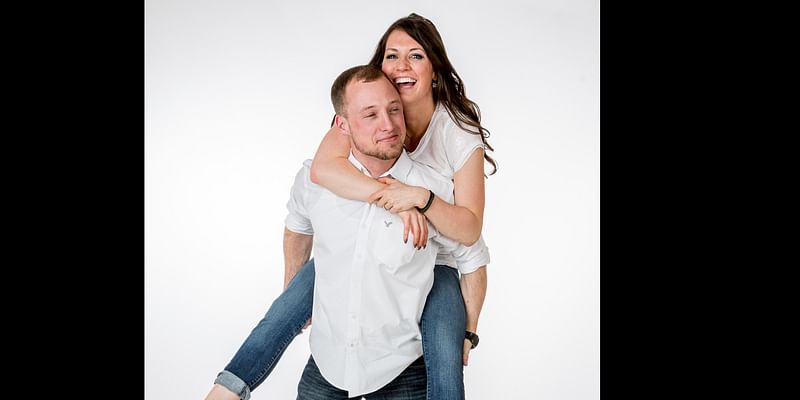 It has been more than nine years since my father confronted me. His parenting approach and love encouraged me. I ended up joining the Military Intelligence branch of the U.S. Army in 2009. In 2010, I married my beautiful wife. I finished my contract with the military, and am now on my way to completing my Bachelor of Science in Physics at the University of Texas in Austin. I am also currently part owner and lead developer of an incorporated firm, Lethaon.

Not all parents are cops

I was fortunate that my father had the resources to monitor my actions as a teenager. His actions allowed me to maintain a clean record, obtain a top-secret security clearance and excellent military training, and go back to college to earn a degree. Until recently, most parents have not had resources similar to my father’s. Thanks to an age of technological advances, though, there are mobile applications that enable parents to monitor their kids, such as SafeAtHome by Lethaon, Inc., TeenSafe, and mSpy. These mobile apps can help protect both young children and teens, like my father's resources protected me.