How I Became a Mangomonk 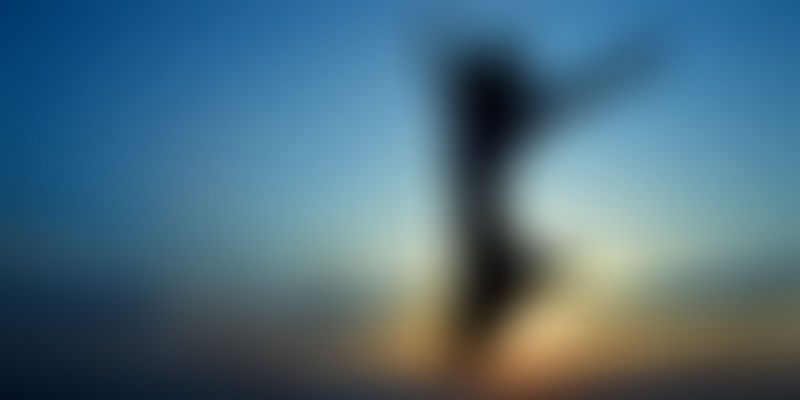 Having spent four years in sales and marketing at a telecom titan, I figured that maybe I was a square peg in a round hole. One evening, over dinner, a friend of mine spoke about the troubles he was facing in sourcing engaging content for his website. That was my lightbulb moment, and as the idea gradually began to take shape in my mind, I gave it a name; Mangomonk. That was the beginning of my journey as a content entrepreneur.

I think it all started when I was a child and had to face questions pertaining to food. Back then, I was perpetually hungry, so I found it rather bizarre when people would ask me to choose between various types of food. An ice cream menu would stir up various complex algorithms in my head in order to arrive at an output that would make me smile the widest. Of course, eating everything wasn’t an option. Trust me, I tried. 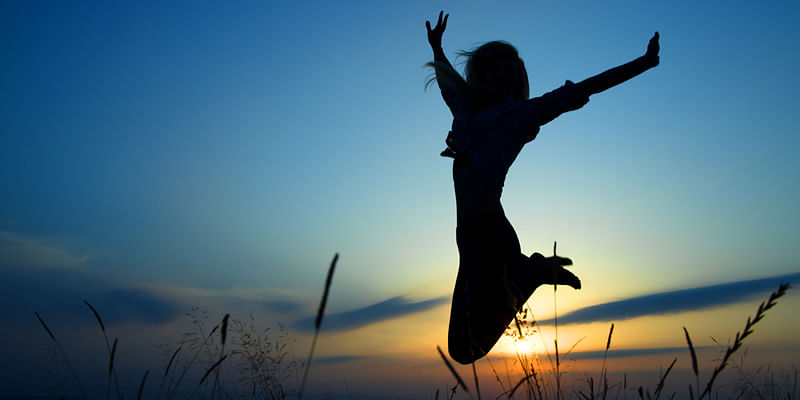 It’s not that I’m indecisive. No way. I’m quick to decide whose turn it is to load the washing machine, or who deserves to do the dishes when the maid decides to pull a no-show. I can thrust responsibility related to cleaning, dusting and cooking to the nearest human being faster than a six off Chris Gayle’s bat. I’m all about decisions there. But I’ve discovered that there are two parts to my brain; the first part, that carefully ponders over decisions, and the second, that knows what it wants. What I didn’t know was that they are both connected to the heart. And eventually, the heart wins.

In school, as my career preferences vacillated on a monthly basis, there were two that stuck. I was torn between taking up content and an MBA in marketing. The MBA trumped the prospect of a career in content, and that was that.

I was still running on the corporate treadmill when the realisation hit me. I realised that there’s really no end to the race. When you’re in school, it’s all about being ahead of the curve. When you’re in college, it’s about bagging the best job. And then when you join a company, it’s about reaching the top. And while some people will, most will not. But hey, maybe that’s because you’re cut out for something better.

I had been working in the same company for four years, and had done roles in both sales and marketing across the country. At that specific point, I was handling a marketing profile. That’s what I’d dreamt about during my MBA, and for a long time before that. That’s what most people work towards; graduation, sales for a couple of years, and then the big ol’ marketing dream. Except that more often than not, marketing doesn’t turn out to be fabulous brand campaigns and exciting product launches. It ends up being business analytics, routine operations and mundane channel activations. And as I stared at Excel sheets day after day, I figured that maybe I was a square peg in a round hole. Just maybe.

Mangomonk came to me in the form of a dinner table conversation with a friend of mine one evening. As he spoke about the troubles he was facing getting content that was engaging for his website, I thought about combining the power of content with the tools of marketing. As the idea gradually began to take shape in my mind, I gave it a name; Mangomonk. And for the first time in my life, I realised that it’s really not that hard to choose. 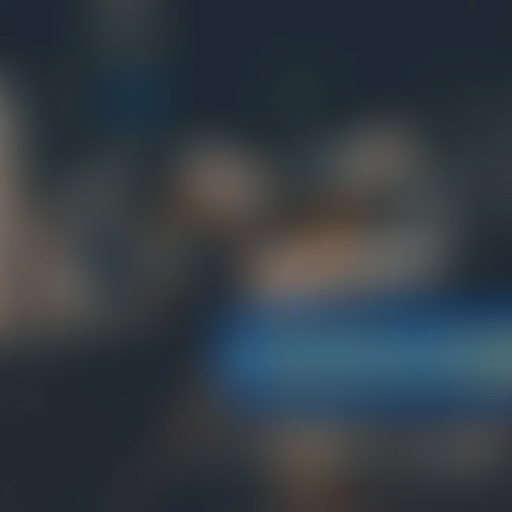 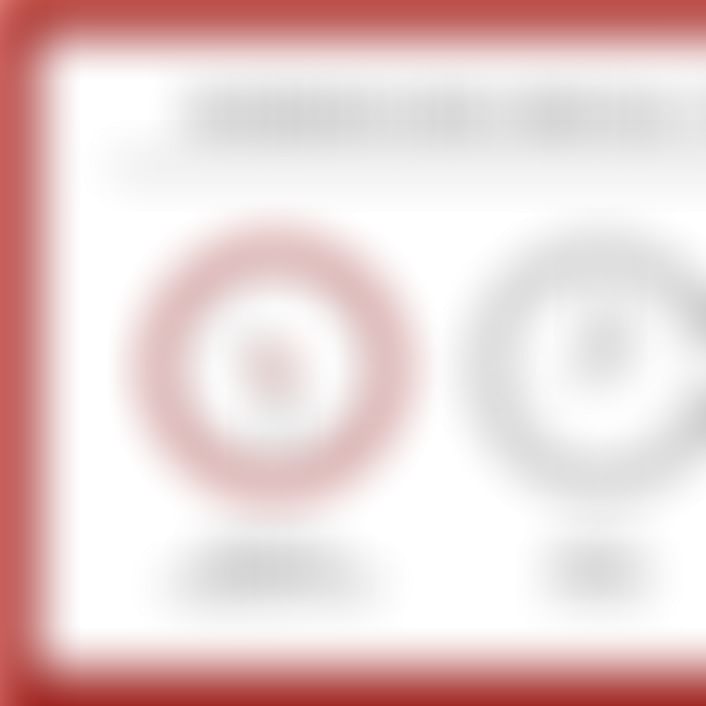